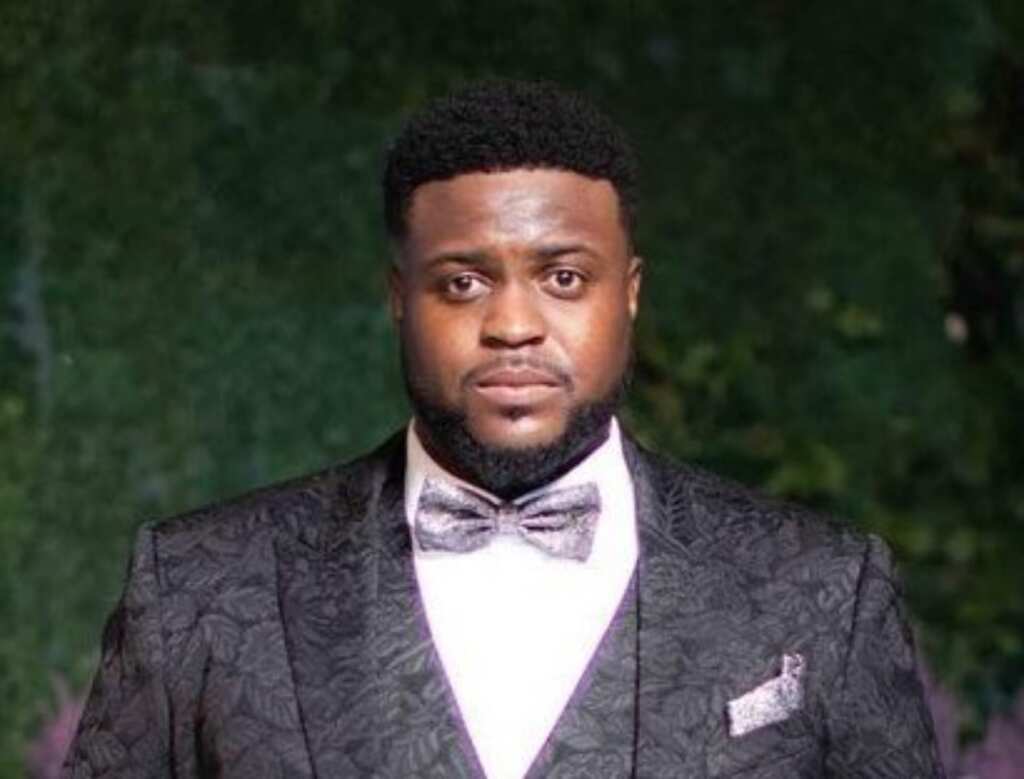 Who is Adewale Adeleke?

Adewale Adeleke is the Executive Director of Pacific Energy, music producer, co-owner of the HKN music record label. He is also known as the brother of Nigerian superstar musician, Davido.

In this post, I will be writing about Adewale Adeleke biography, age, career, wife, net worth, and other facts about Adewale. First, let’s look at his profile.

Adewale Adeleke was born on 11 December 1988 in Atlanta, Georgia, USA. He bears a double nationality of the United States of America and Nigeria. Adewale grew up in Georgia in the United States of America. He graduated on Monday, 18 May 2015 from Columbia University. He also holds a Bachelor’s Degree in Business Administration with a minor in Biology from the Pacific Union College.

Adewale Adeleke was born into the family of Adedeji Adewale outside wedlock. However, his siblings are David Adedeji Adeleke, Sharon Adeleke, and Ashley Adedeji. His parents, Grace Ajunwa (mother) and Adedeji Adeleke (father) met in the 80s.

Adewale’s mum is Grace Ajunwa. His father Adedeji Adeleke, born on 6 March 1957, is a business magnate, founder, and president of Adeleke University. He remained single after the death of his wife, Veronica Adeleke.

In December 2019, Adewale Adeleke got married to his wife Ekanem Kani. The couple followed it up with a white wedding in February 2020. Their union is blessed with a daughter named Maya Oluwayemisi Minika Adeleke. She was born in November 2020.

Adewale relocated to Nigeria in 2010. He established a record label, HKN Music, in 2012 alongside his brother Davido. The record label has signed artists like B-Red, Sina Rambo, Danagog Mayorkun, and in-house music producer, Shizzi.
The name HKN means Honourable Kings of New School or Hakan which translates to “Kings of Kings” in Turkish. In 2014, HKN Music was nominated for City People Entertainment Awards’ Record Label of the Year.

In 2012 Adewale produced the album “Omo Baba Olowo” under his record label HKN Music. In 2015 he was appointed Executive Director of Pacific Energy, a power generation and energy company owned by his father.

Adewale Adeleke’s net worth is estimated to be around $50,000,000. His source of income includes his music record label and his role as an Executive Director of Pacific Energy. Moreover, he is born into the wealthy family of Adedeji Adeleke which assures him a comfortable lifestyle.