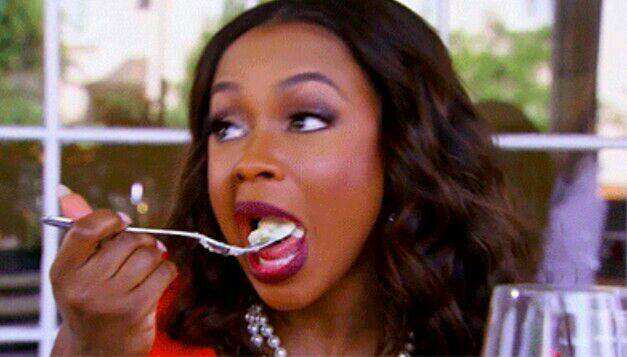 The motive behind the humiliation of the former deputy senator by the IPOB is not known at the moment.

The video covered at a distant from the point of action reveal little detail. But information reaching us has it that a rowdy session erupted from the event attended by Igbos in the country when the senator tried to participate. 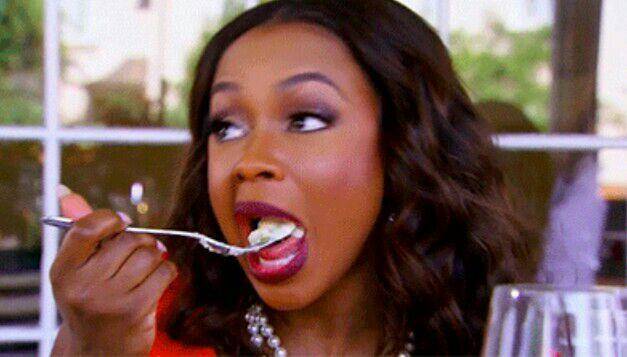 May be a land deal went wrong.

The mob grabs Senator Ike as he struggles to go into a hall, white security guy looks overwhelmed. Sen. Ike is berated from blind angles by men dressed in native Igbo attire. He is dragged outside and more objects are thrown at him before he makes his way to an ash sedan packed close to the scene.

A video shared by an Instagram user, @chiamaka07 who was present at the new-yam celebration, suggests that the mob attacked Sen Ike because he is celebrating while his people (Igbos) are being killed in Nigeria, an attacker rants.