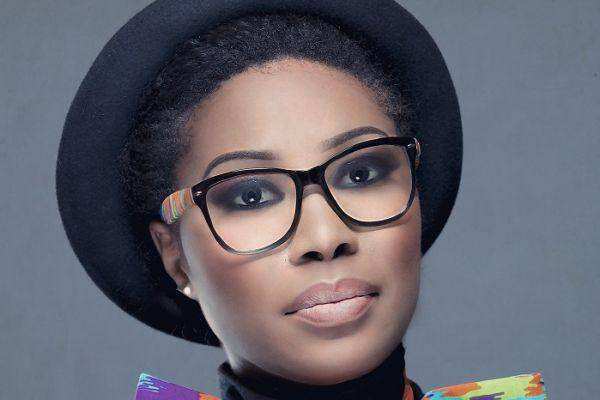 Brymo’s new album Yellow is one of his best albums since his career. He released the 15-tracks Album on 1st April 2020.  One of the songs in Brymo’s Yellow album is Abu Ya, an Igbo themed song. Brymo wrote Abu Ya’s lyrics in Igbo Language and delivered it in a neo-soul music genre.

In Abu Ya track, Brymo featured Lindsey Chukwufumnanya Abudei, a Nigerian neo-soul singer and songwriter from the Igbo-speaking part of Delta State but born she was born and raised in Jos. Nsikak David produced the Abu Ya song.

When I first listened to the song, it sounded like nobody of an Igbo tribe or well-grounded in the language contributed to the song. I felt it strained the efforts of the singers to pass his message in clear Igbo grammatical structure and pronunciation.

However, as I kept enjoying the soft tune and connecting to the lyrics, I got hooked, and the meaning of the song became clearer to me, and the Igbo used in the song isn’t bad at all. To my best of understanding, Brymo’s Abu Ya featuring Lindsey Abudei tells of the natural affection a mother has for her child or children and her desire that they continue in that love. Below is Brymo’s Abu Ya’s lyrics and also the English translation.