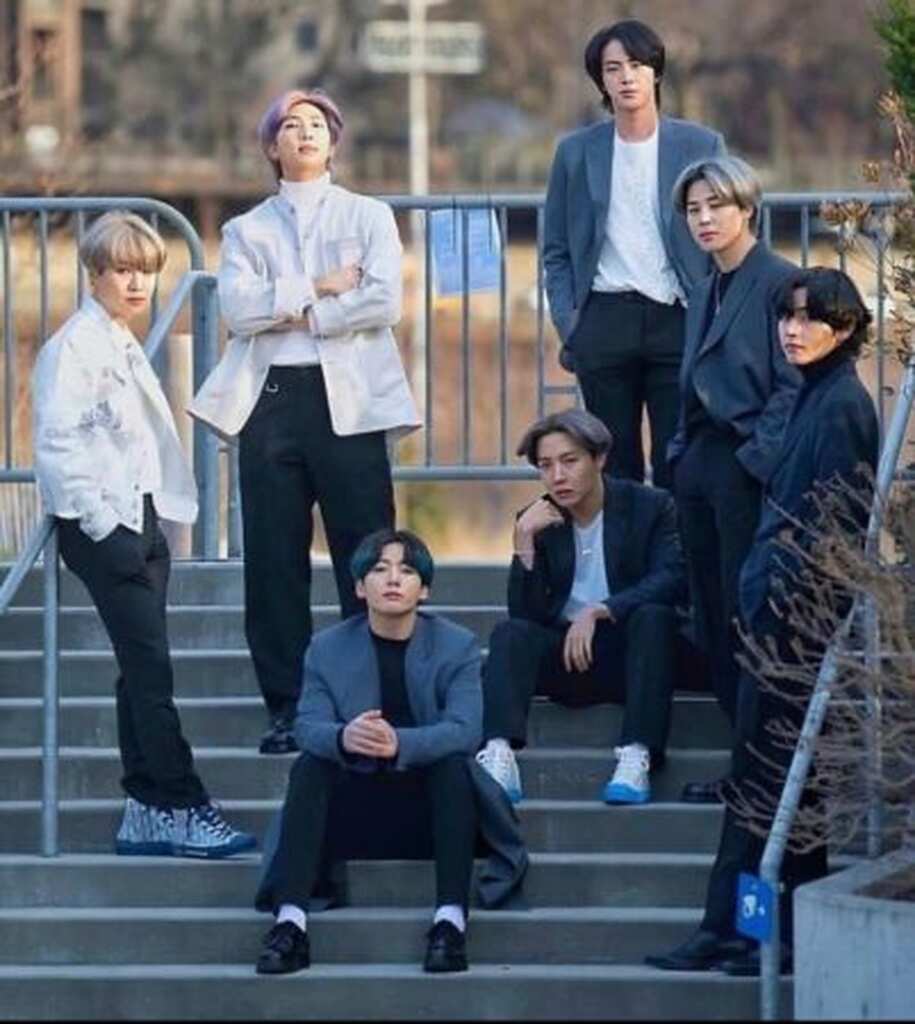 You don’t have to be a fan of K-pop to know who BTS is. They are known for not only having great songs but an insanely big fandom. So, if you’re an Army or you’re thinking of becoming one, then you’ve come to the right place. (Army is the collective name for BTS fandom). Earlier they released their new song” Dynamite” and in just 24 hours of its release, they set a new YouTube record for views.

24 hours after it was released, BTS “Dynamite” got a total of over 93 million views. Talk about amazing. This not only sets a record but it’s enough to show you just how powerful their fanbase is. As of now, they have 124 million views on YouTube. How passionate can a fanbase be?

You can tell something is good when a lot of people listen to it over and over again. Even YouTube confirmed the live concurrent viewers to be as much as 3 million. This isn’t just a win for BTS and Army but the entire K-pop industry. More and more people are beginning to check it out and falling in love as well.

In the year 2019, BTS also held a 24-hour views record with the release of their hit “Boys with Luv” which featured American singer, Halsey. It got as much as over 76 million views just 24 hours after its release. I mean, even I would want to collaborate with them, don’t you think?

The video for “Dynamite” was directed by Yong Seok Choi from the production firm, Lumpens. Isn’t it coincidental he also directed the video of “Boys with Luv”? Every musician should seriously consider hiring him because he might be the secret ingredient. He’s part of the mix.

If you’re looking forward to their live TV performance of the song “Dynamite” then you’re in luck. They would be performing it at the MTV video music awards on the 30th of August 2020. It’ll be live at 8 p.m. ET/PT. You honestly don’t want to miss it.

So many boy groups we want to flourish and I can’t be any happier for BTS. It shows that consistency and hard work do pay off. BTS Aja!