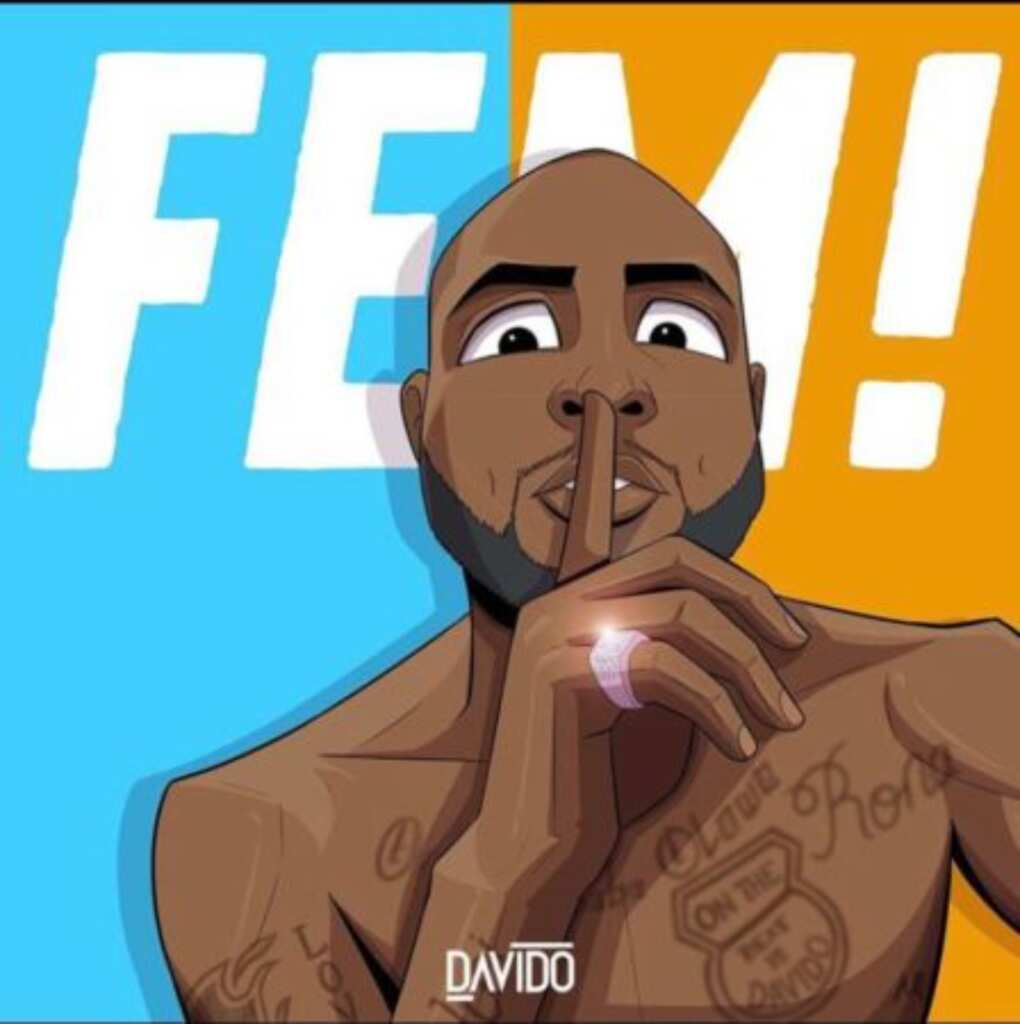 If you haven’t listened to Davido’s latest single “FEM” then you are missing out. It’s been a while since we saw Davido all out in the news and social media but with the release of this song, he has just been everywhere and most of us love it. On YouTube, FEM has acquired over a million views from just Nigeria and that’s in less than a week. How impressive is that?

“FEM” was released on the 10th of September 2020 and in just its first week, it had over 5 million views which top Davido’s previous hit “Blow My Mind” featuring Chris Brown. The music video which was directed by Dammy Twitch started with the FEM crooner alighting from his much-disputed private jet. The music can be perceived as a diss-track but not quite. Davido has been shutting down haters all over the world in and out of Twitter and I can’t seem to have enough. He and Burna Boy have been subtly furious at each other but they are trying to keep their cool to avoid coming directly at each other, just as music icons should. Funny, but we know the whole story and who Davido asked to call him in the song’s lyrics, but let’s just stick to FEM.

The song debuts at No. 1 on TV songs top charts and you know what that means. It’s number one both on radio and TV in Nigeria at the moment. The song currently sits on #2 on youtube trend and already has a Kabusa Choir remake that you wouldn’t wanna miss.

What more should we expect from this single and the superstar himself, Davido?