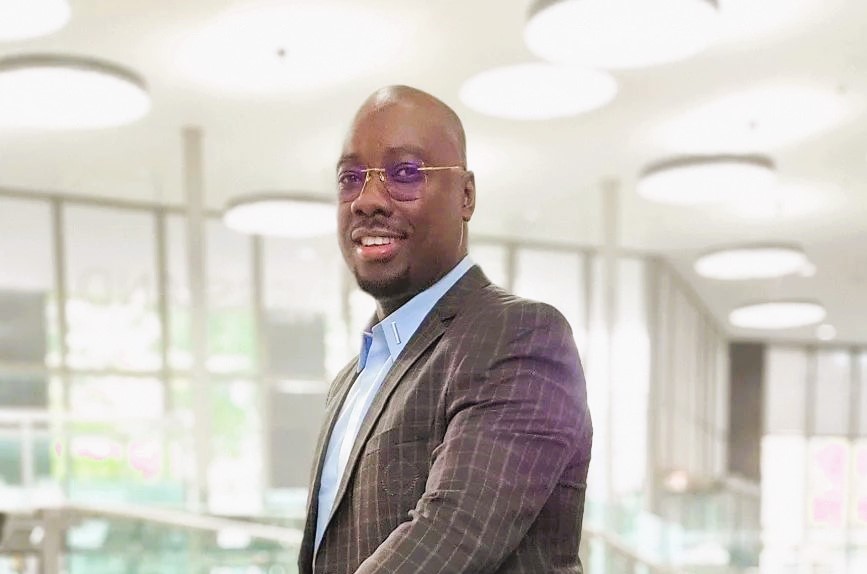 Who is Obi Cubana?

He is a businessman, entertainer, CEO, and owner of well-known Cubana groups in and outside Nigeria. Obi Cubana runs several businesses, owns a set of the most expensive hotels in Nigeria, and owns houses (assets) all over Nigeria. We will cover all that in this post. Before going further, here’s a brief profile summary of Obi Cubana.

Obi Cubana is 47 years old and was born on April 12th, 1975. He is from the eastern part of Nigeria, specifically Anambra state, and he is from Oba in Idemili South Local Government Area, Anambra State. He lost his mother in November 2020 and couldn’t hold her burial due to the pandemic. Later on, Obi Cubana did a lavish celebration of his mother’s demise in July 2021

Obi married Ebele Iyiegbu in 2008, and their union is blessed with four sons. His wife is a lawyer and the CEO of the Kiek Foundation.

Just like every Nigerian, he attended primary, secondary and tertiary institutions. Obi obtained his First School Leaving Certificate from the central primary school. He later continued his secondary school at Dennis Memorial Grammar School in Onitsha, where he wrote his final exam and obtained his West Africa Senior School Certificate(WAEC).

After completing his primary and secondary school education, in 1998, Obi Cubana applied to the University of Nigeria, where he was admitted to study political science. After some years, he obtained a degree in Political Science from the prestigious University of Nigeria Nsukka.

He was born into the family of Sir Alex Nnaemeka Iyiegbu and Ezinne Uche Iyiegbu. He has four siblings: Chu Iyiegbu, Ike Iyiegbu, Adaeze Moore, and the last he calls Binky.

His mum was 78 years old before she died, and her burial was witnessed by business moguls and famous celebrities from far and near, and Obi received over 346 cows, 20 rams, and 72 goats, just to mention a few.

Before she died, he celebrated her birthday on his Instagram page, where he mentioned her five children, three daughters-in-law, two sons-in-law, and 21 grandchildren.

He is super active on social media, has been flaunting his business and lifestyle on his Instagram handle, and has over 3 million followers.

Obi Cubana, after he finished his NYSC at the National Assembly Abuja, was able to make his first million after he made some furnishings for a client.

He later went further to open his first club, located at Ibiza Club, in the year 2006, somewhere in Abuja, and he aimed to ensure that he met the demand of night lovers and those who were ready to have fun.

From all the profit he acquired from his new club, he decided to expand his business by establishing The Cubana Group in 2009. It first started in Owerri, Imo State, but from the information gathered, his business has expanded to different parts of the country, including Lagos, Abuja, and Enugu.

He has also worked with a very close business partner, popularly known as the Cubana chief priest, whose real name is Paschal Okechukwu. Paschal has helped manage Obi’s business over the years. Obi Cubana also gave a clue in one of his interviews about expanding his business to the United Arab Emirates.

And from his expansion, he has been able to open the below-listed businesses under the Cubana Group.

Obi Cubana has received several awards for his efforts toward society and the rate at which his business has been progressing. Below are some of the awards he received from different organizations and bodies. The awards include

Obi Cubana mentioned how he first met his wife when he had nothing to show the world, and then he was living in Abuja in a one-room boy’s quarter, but she believed in him, and they started a relationship.

They both decided to tie the knot, and he married Ebele Iyiegbu in 2008. They are blessed with four boys, Alex, Ifeanyi, Ebube, and Kosisochukwu, and they live happily together.

His wife, by profession, is a lawyer and usually tags herself as the mother of boys. She also runs a non-governmental organization that provides healthcare services, education, nutrition, and child rights governance to less privileged children. The organization’s name is known as the KIEK foundation, and she is also a Legal Partner at Bryan Micheals & Associates.

When it comes to mentioning millionaires in Nigeria, there is no way one can skip Obi Cubana because he is currently one of the wealthiest businessmen and entrepreneurs in Nigeria.

From his diverse businesses, he has been able to acquire a net worth that is estimated at $96 million, and this includes all his properties also.

From the information gathered, Obi Cubana is a car lover and always spends his money on getting the latest and most luxurious cars. Here are some of the cars owned by the billionaire businessman. Although he purchased some items with his own money, he received orders as a gift or a form of appreciation.

His garage is worth millions of Naira due to his love for luxurious cars. The cars he bought in 2022 are estimated at over 500 million Naira.

Here are the three significant cars he purchased in 2022 and the most recent versions of all three.

He bought this car in 2022, and it was just two months old from the date it was released, and he spent a lot of money on this car apart from the cost of transporting it to Nigeria.

His 2022 Lexus LX 570 is among the 4th generation of LX 600 for 2022, worth over 110,000 dollars. The buyer can request a unique configuration according to their wish, and he bought this to specially promote his brand, Odugwu Bitters.

Obi Cubana gifted his first Lexus worth over 45 million nairas to Rejoice Ndubuisi, who has served as his manager in his Abuja branch.

We all know and can attest to how expensive their products are, but Obi Cubana was able to purchase the latest version without blowing his horn.

This is one of his most luxurious cars after his Rolls Royce. The car is bulletproof and is estimated at over 250 million Naira. Naira. Below is a list of other cars he has

He was recently able to acquire a private jet, an Embraer ERJ-145Mp aircraft, to promote his business, Odogwu Bitters. The logo was embedded on his new jet, with a bottle of Odogwu Bitters in front.

You can always count on the billionaire businessman to own properties and mansions.