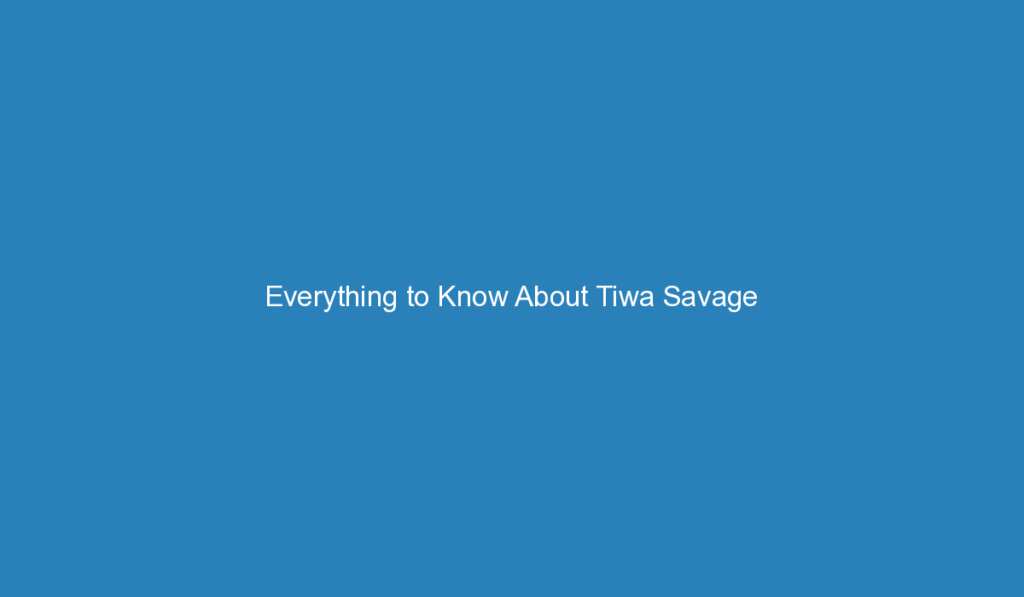 Nigerian musicians are out to get us this year and we love it. Different albums and singles all around so what more could we possibly ask for? Tiwa Savage isn’t left behind as she teams up with British singer, Sam Smith to give us another amazing song titled “Temptation”. The single was produced by London and as usual, he never fails to deliver when he’s on a track.

Tiwa Savage is known all around as the African Bad Girl all around the world and she never disappoints. Her recent single “Koroba” went viral earlier this moment because of the dance steps and of course the song itself was the 2nd single of the Afrobeat musician. “Temptation” comes in 3rd with the soothing voice of Sam Smith

The Nigerian born singer co-wrote this amazing piece with Nigerian artist Fireboy DML. Now Fireboy is on a roll and we can’t even begin to express how much we appreciate him and if you haven’t checked out his recent album, you should.

The song “Temptation” is going to appear on Savage’s next album titled “Celia” which will be out on August 28th, 2020. The album is also set to feature other songs such as “Koroba” “attention” and “dangerous love”. If you’re a fan of features, you’re in love because it’s star-studded. From Naira Marley, Davido to Stefflon Don and so many others. This is one release you do not want to miss.