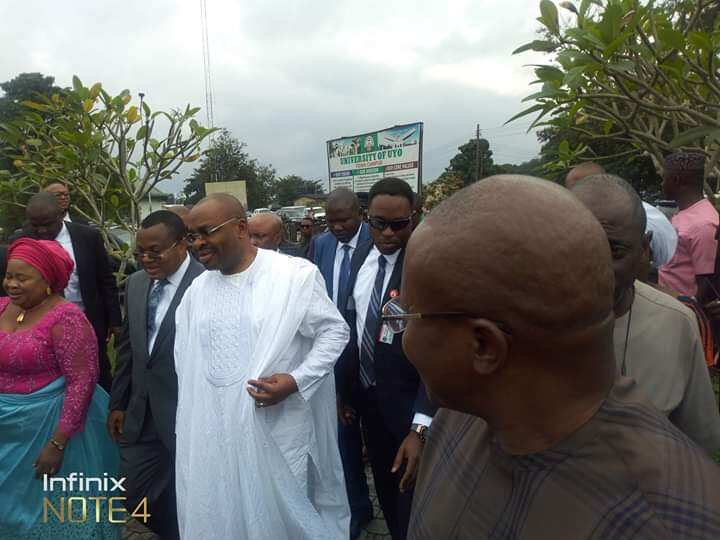 Gov. Udom subsequently gave the sum of 20 million to support the ongoing building project of the church at the school’s Main campus. 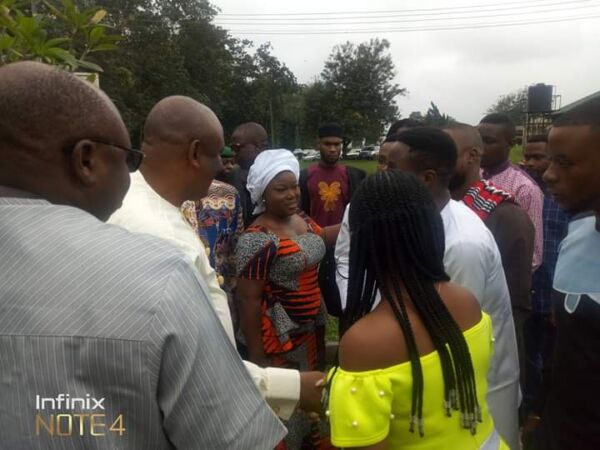 Cult activities and insecurity appears in headlines where University of Uyo made the news this year.

On April this year, a student of the University of Uyo (UNIUYO), was hacked to death by suspected cultists (Black Axe Cult) on the school’s “annex campus”. His body was recovered with machete cuts all over. 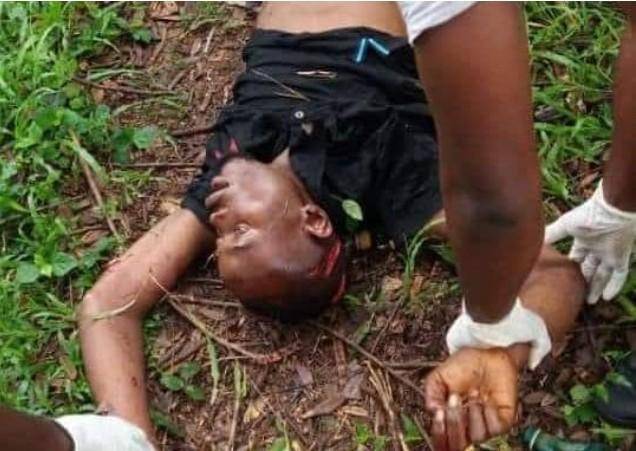 Recently, the female hostel – Hall C, of the university was attacked by robbers. Valuables and money were stolen by the armed men. This ugly situation ignited a peaceful protest by the female students who demanded security in the hostel.