by Samuel Onyike 1 year ago1 year ago

The reason behind this fear is what comes when you get married late – old age approaching, childbearing before menopause, agility, etc.

This article is for ladies who want to get married once they are ready to.

Content
Be Independent.
Make sure to look good.
Have a Good Reputation.
Be faithful.
Stop Being a Wife Before Time.
Live Simple, but not Cheap.

This means before you are ready to move to married life, have something you are doing for a living, it may be a skill or a professional job. So long as that job helps you settle your bills, get it done before you choose to tie the knot. The reason is simple, no man wants to marry expenses. Men who are settled before marriage don’t want to go back to square one. Let alone those who are not yet settled. Being independent will give you space to understand what you need from a man. Also, being independent is a sign that you’ll make a good wife and mother

Make sure to look good. 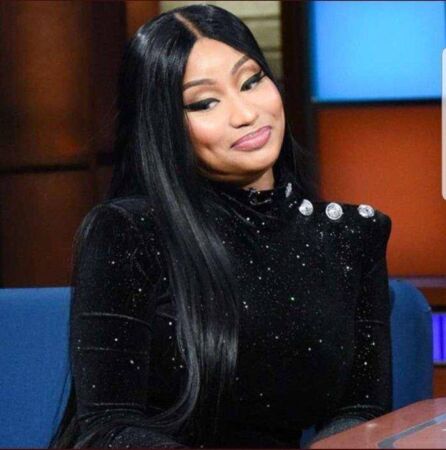 Ahh, you can’t fail at this. Before a man finds interest in you, he must be attracted by your appearance. It’s not necessary to go looking for artificial beauty, men like it natural, it makes them easy love you easily. If artificial make-ups suits you, wear them, but moderately, it’s not a fashion contest, you are searching for a man. NO MAN WANTS TO MARRY A SLAY QUEEN.

Be Intelligent: Beauty without brains is a no go area for men. After a man finds you attractive, but your intelligence is lower than that of 12-year-old, he departs from you not minding if he has shown interest or not. Intelligence is not being educated or brilliant, but at least have a sense of reasoning that matches someone worth keeping at home. If you’re educated, it’s a bonus mark for you, but not a guarantee.

Have a Good Reputation. 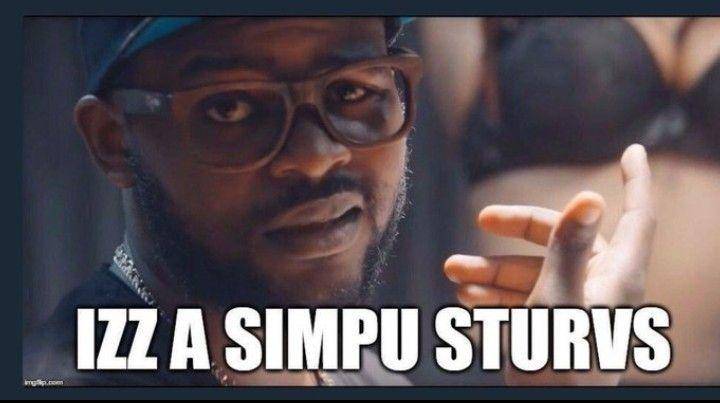 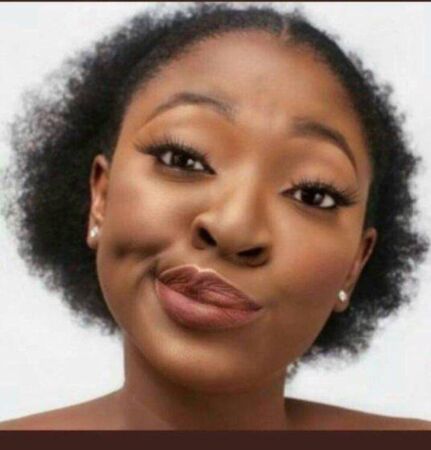 You’ll probably get married to one of your male friends, ensure you keep male friends, it is super-important. However, Your male friends are to remain in your friend zone until anyone becomes serious in settling down with you. Don’t go about keeping all of them very close to you that you start cheating on everyone and end up heartbroken. If a male friend whom you love has made a serious move to marry you, sister hold-on and never let go.

Read Also: Signs that someone is hiding their feeling

Stop Being a Wife Before Time. 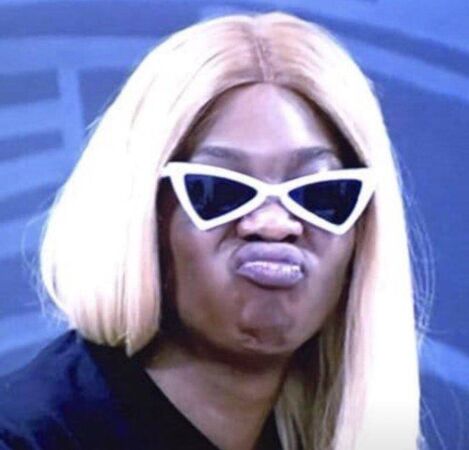 Stop going to men’s house to cook for them, you’re making your services cheap. You don’t necessarily need to go to a man’s house to cook for him to prove something. All of his female friends maybe doing that. Besides, a man that cannot cook a simple meal for himself is not ready.
It’s simple stuff. However, if that chosen one asks you to cook for him and you can go ahead don’t hesitate.

Then, don’t forget to keep your body to yourself until after he takes you to the altar.

Live Simple, but not Cheap. 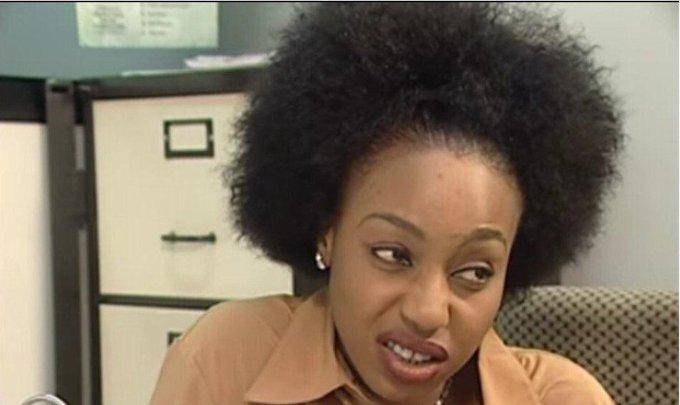 You don’t want to scare potential husbands away with a luxurious lifestyle, you can dress to your taste, but keep it moderate. You give the impression that your husband is going to spending a lot of money on clothing. When his money is not able to meet your luxury taste demands, divorce lingers around the corner.

Permit me to say that marriage is a permanent and best done once. Marrying twice, maybe due to divorce or death of the former partner is not a crime but one time is just enough to land the right man. Also, be aware that marriage is a do or die affair. It’s not something you can easily pull out the plug, like when your man is low on finances or he is not satisfying you, or you can’t handle the responsibilities, etc. Things are bound to get tough, but tough times don’t last.