Mr Ibrahim Magu, the chairman of Economic and Financial Crimes Commission, a fraud fighting agency, has made public how the agency is finding it difficult to recover stolen funds which are traced to foreign countries, a statement reads. 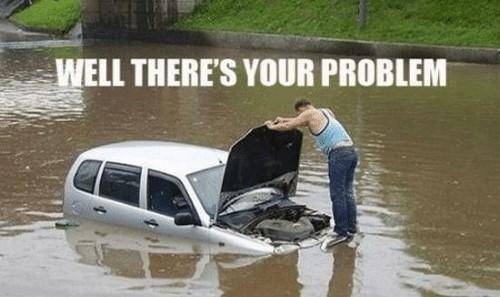 In a statement by the agency’s acting spokesperson, Tony Orilade, Mr Magu expressed the concern when the director of DAI, Joe Abah, visited him in the office. DAI is an international development company that has been in Nigeria since the 1970s. Mr Magu said the agency has been working hand-in-hand with foreign sister agencies, investigating a “number of cases for four years” but cooperation is the problem.

According the EFCC boss, the process of returning stolen funds back to the country is frustrating.

Yet, we have done everything possible, gone out of our way to encourage our sister agencies, but cooperation is almost nil. We have been investigating a number of cases for over four years working with the Federal Bureau of Investigations, National Crimes Agency and even the Crown Prosecution Service.

We have done everything possible, gone out of our way to encourage our sister agencies, but except there is a third party involved there is no cooperation. We are willing to go outside this country to give evidence, and to share the intelligence that we have, he said. 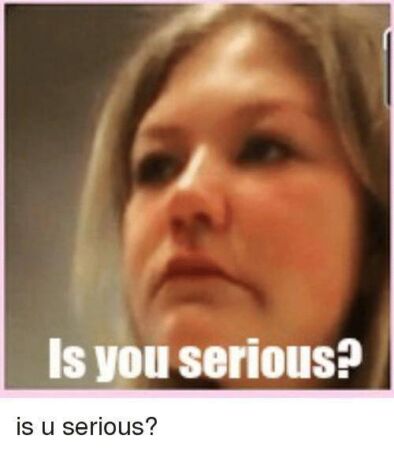 “We recognise the valuable work EFCC is doing to preventing, investigating, prosecuting and combating financial and economic crimes,” Abah said.

In other news, EFFC apprehended nine suspected “Yahoo Boys” in their various hideouts in Edo state.

Of course, arresting local fraudsters is not frustrating.

The suspects of age 20 – 35 were arrested for “cat-fishing” according to gathered intelligence. 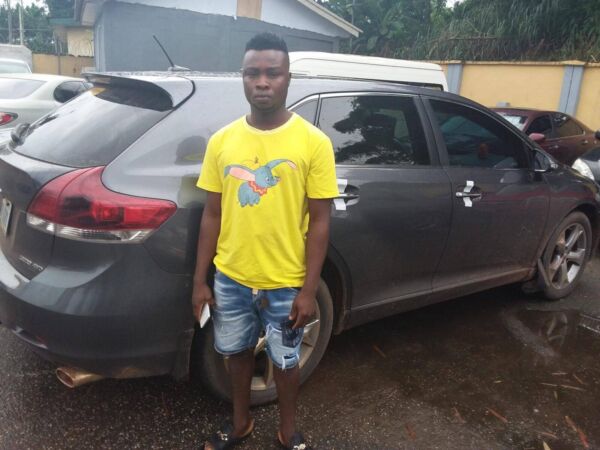 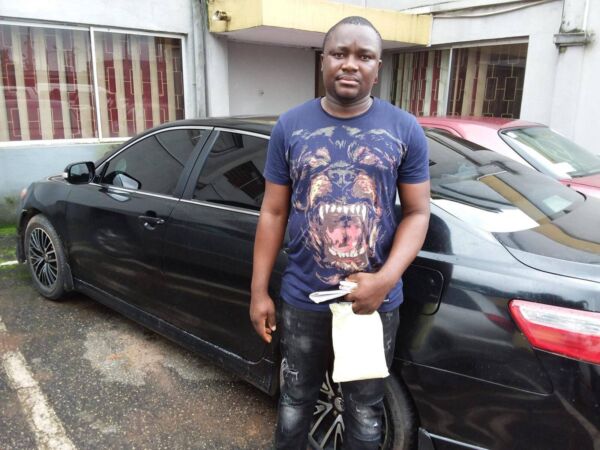 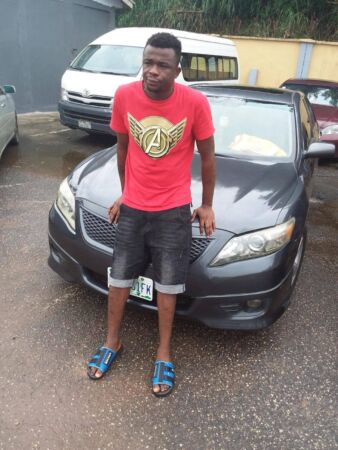 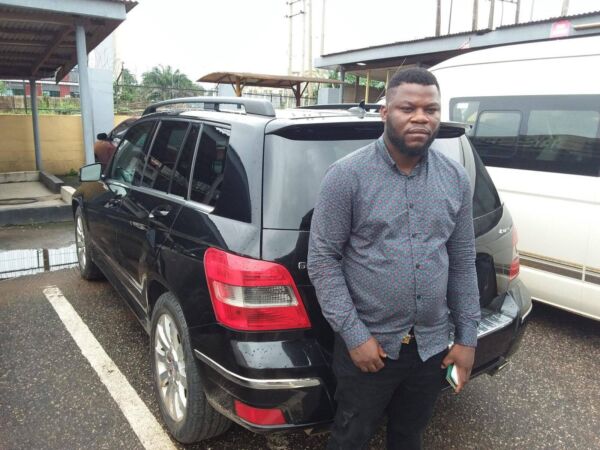 Back to
log in
We use cookies on our website to give you the most relevant experience by remembering your preferences and repeat visits. By clicking “Accept All”, you consent to the use of ALL the cookies. However, you may visit "Cookie Settings" to provide a controlled consent.
Cookie SettingsAccept All
Manage consent

This website uses cookies to improve your experience while you navigate through the website. Out of these, the cookies that are categorized as necessary are stored on your browser as they are essential for the working of basic functionalities of the website. We also use third-party cookies that help us analyze and understand how you use this website. These cookies will be stored in your browser only with your consent. You also have the option to opt-out of these cookies. But opting out of some of these cookies may affect your browsing experience.
Necessary Always Enabled

Performance cookies are used to understand and analyze the key performance indexes of the website which helps in delivering a better user experience for the visitors.

Analytical cookies are used to understand how visitors interact with the website. These cookies help provide information on metrics the number of visitors, bounce rate, traffic source, etc.

Advertisement cookies are used to provide visitors with relevant ads and marketing campaigns. These cookies track visitors across websites and collect information to provide customized ads.

Other uncategorized cookies are those that are being analyzed and have not been classified into a category as yet.