What Was The 80’s Most Popular Song? Nostalgia is one of the best reasons why old songs hit just as good. That and the more attention to detail if I might add. The ’80s was a wonderful time for music and music legends. Producing some of the songs we still listen to late at night to this day.

The entertainment industry was interestingly diverse and it was all-round killer songs, classics, diva jams, etc.

Enough of the chit chat. What was the 80’s most popular song? Well, it’ll be totally unfair to give that title to just one song. That’s why I’ve made a list of all the wonderful songs we got to listen to from the ’80s. 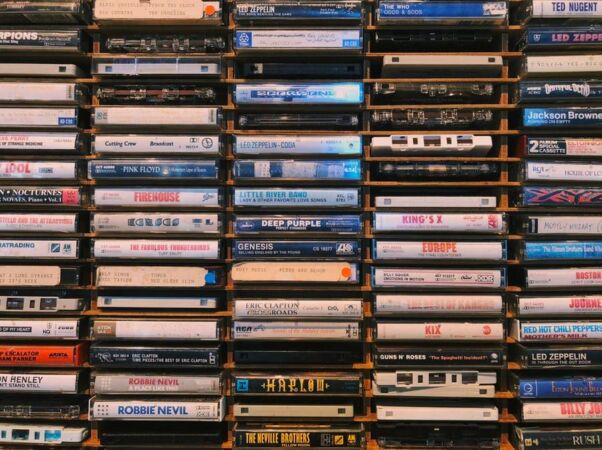 Whitney Houston – “I Wanna Dance with Somebody”

The beautiful and talented Whitney Houston made the list as this song remains a bop. You can’t hear this playing at a party and just sit down and not sing along. This song came out in 1987 and then Houston was at her prime. It makes you want to dance yet you realize how lonely the lyrics mean. If you ever need a karaoke jam for you and your friends, then you might want to consider this. It’s a fantastic sing-along.

You don’t need to be a lover of music to know about the great king of pop. Beat it comes with a nice beat, a wonderful choreography, and let’s not mention the funky and talented voice of Jackson. The beat was and still is a very popular song to this day and it makes you want to get up and dance with Michael.

This song is easily responsible for all the kids born after the ’80s. Gaye perfected the lyrics for this jam that it makes it one of the best songs to date. Coming 9 years after blessing us with one of the greatest s’ex songs to exist, “Let’s Get It On”, s’exual healing could be the only song to go toe to toe with it. Unfortunately, he passed away 2 years after it’s release after being fatally shot by his father. If you are on a romantic date, it’s time to get your Marvin Gaye On. 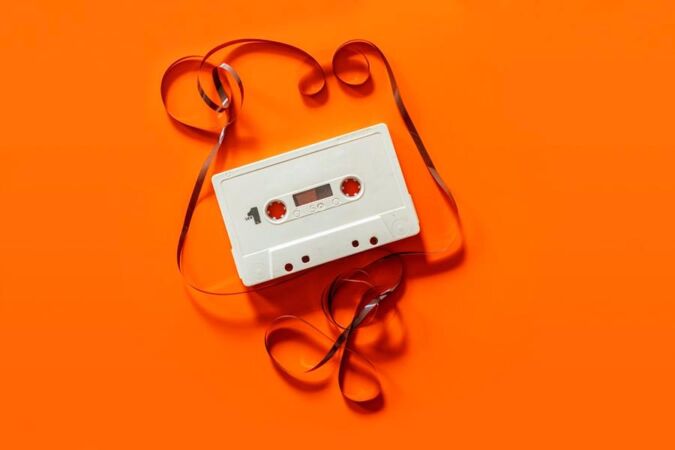 Prince was one of the best things to ever happen in the ’80s and that’s because he worked hard for it. Did you know he demanded artistic autonomy till it was granted to him by Warner Bros? Well now you know. “When doves cry” is one track you need to listen at least once in your life. And I’m sure you’re going to keep coming back.

“Don’t You (Forget About Me)” by Simple Minds

I don’t know if the song made the movie popular or the movie made the song popular. But I know I still sing this classic in the shower. It’s hard listening to it without thinking about The Breakfast Club. This is such a classic that I am still thankful to Simple minds for accepting the record it for the movie. We honestly can’t forget about this song.

Sade has an undeniably smooth and deep voice you could listen to all day. The sweetest taboo is like a love letter we all wished we could give to our significant others. As we all know, she’s a Nigerian born but the U.K raised singer and songwriter and this song comes from is a second studio album, Promise.

Ain’t nobody was a song written by a keyboardist known as David J. “Hawk” Wolinski in the year 1983 and we can’t get enough of it. Chaka Khan also lives up to expectations with this one and delivers it spot on.

If you’re looking for an 80’s song to slow dance to, then this is the right one for you. This song as remained one of the greatest songs in the 80’s and Cyndi Lauper delivers this sad song with an amazing voice and brightly colored hair. It’ll forever one of my best songs in the world.

Phil Collins – “In the Air Tonight”

Phil Collins isn’t just an amazing singer but also a captivating songwriter. In the air, tonight remains one of his best songs to date and it doesn’t take away credit from all his other amazing releases. What are the best songs from the ’80s? This has to be up there.

You have to keep in mind that this list is in no order and this song has a spot in my heart as well. Released in the year 1988, this classic by the hip hop trio from Queens remains unbeatable. If you haven’t listened to this and their other classics then what are you waiting for?

There are a lot of amazing songs from the ’80s, from Michael Jackson to David Bowie to Queen and Prince. Would you like to see part 2 of this article?