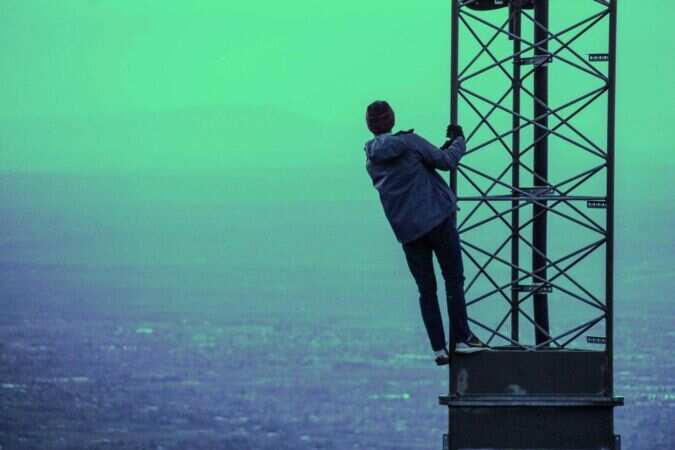 Other countries are talking about the next-gen network speed, 5G, and Nigeria cannot be left out. When is 5G coming to Nigeria, how long will it take and what are the hindering factors. 5G is the fastest network technology after its predecessor, 4G LTE (Long-Term Evolution). Although 5G shares the same spectrum frequency with 4G LTE, it is designed to be 100 times faster than 4G LTE. Currently, 5G is still making its way in its home country, South-Korea, just a few factors are hindering its widespread. Acceptability, compatible devices, cost of network infrastructure and the fact that 5G due to its high frequency has low coverage are the factors.

5G comes with a lot of benefits such as increased internet speed and increased functionality over the internet such as remote surgery. Critics say that 5G due to its high 6ghz frequency may cause radiation problems but there is not a scientific proof to back it up, it’s just a mere human belief. 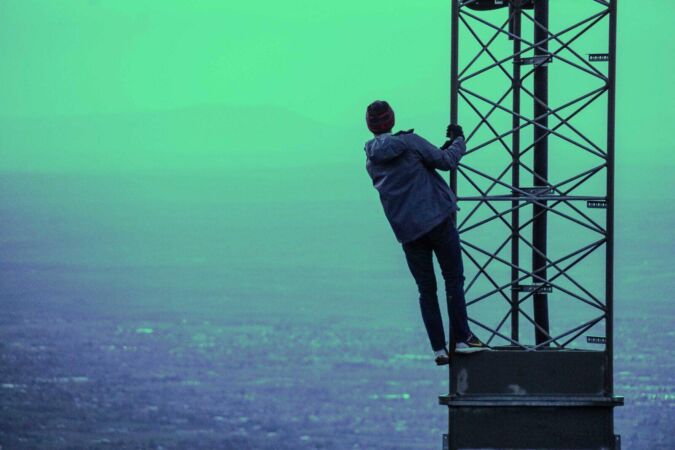 When is 5G coming to Nigeria?

This is a question of thousand thoughts, but let’s begin with one. Not because 4G LTE is not ubiquitous in Nigeria, we don’t expect to see 5G even in the next 5 years and the reasons are not far-fetched.

In Nigeria, technology grows at a slower rate compared to the rest of the world. We don’t have the technology infrastructures that require the bandwidth that comes with 5G. Already, 4G LTE seems to be satisfying out internet need, with upload and download speed up to 10mb. Therefore, the need for 5G is not in Nigeria for the time being, hence delaying the arrival. 5G is not a cheap network technology, it requires mounting more reception towers compared to 3G and 4G LTE for better coverage. 5G has low coverage issues due to its high frequency. So, considering the cost of setting up these mobile network towers and the technology-know-how, we may not be seeing 5G in Nigeria yet. Information technology companies will spend more money on setting up 5G and if they do, don’t blame them if they make 5G premium-only.

Well, by this last thought we may be able to decipher when 5G is coming to Nigeria all things being equal.

4G LTE was announced during ITU World Radio-communication Seminar on June 4, 2010, but was first commercially launched in the city centers of Stockholm and Oslo by Teliasonera in late 2009. A year later, TeliaSonera took 4G LTE to Finland. Meanwhile, in Naija, 4G LTE was launched first by Ntel in April 2016, after which GLO ng unveiled the first nationwide 4G LTE coverage Oct 2016. Then the 4G LTE has little coverage and Nigeria, not until Airtel launched theirs and stepped-up the game. 4G LTE started becoming rampant in late 2018 and is almost everywhere in Nigeria now.

It took 6 six for 4G LTE to reach Nigerian soils and almost 3 years for it to go nationwide, so invariably, it would take up to 6 years to get 5G to Nigeria.

However, NCC’s Executive director Prof. Umar Dambatta on 3rd June announced that Nigeria is ready for 5G during an interactive session with pressmen in Abuja.
BuzzNigeria reports that MTN has been carrying out the test on 5G in labs using different spectrum in preparation for commercial distribution soon.
MTN already has 4G LTE all over Nigeria and news report has it that the only thing hindering them is access to more frequency spectrum.