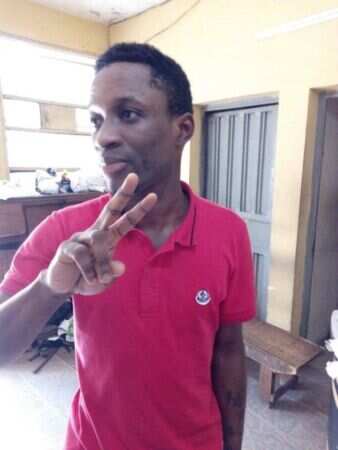 EFCC official clamped down on a Yahoo Boy identified as Darlington John in a restaurant in Lekki, Lagos, on the 8th of August according to an official statement.

Darlington John, 26, is a graduate of Fine and applied art from an undisclosed university. He fled the initial arrest scene leaving his car behind – probably a Benz but was apprehended when he came to recover it via a proxy.

Read Also: Simple 10 steps to enjoy your Sundays, for Christians 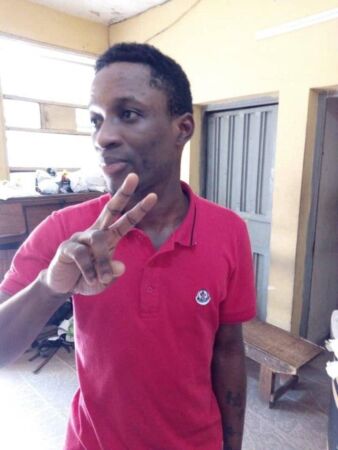 The statement released by EFCC revealed that John was in possession of indecent videos and fraudulent documents when arrested.

The statement reads in full

“The EFCC operative in an earlier operation had seized a vehicle allegedly belonging to Darlington who fled the scene, abandoning his vehicle.

“In an attempt to retrieve the vehicle, through a proxy, luck ran out of him when the operatives denied the proxy access to the car and trailed him to a restaurant where Darlington was arrested.

“At the point of arrest, fraudulent documents, and pornographic videos were recovered.

“The suspect would soon be arraigned in court,” the statement read.”

Read Also: All the bad thing that comes with the busting of 80 Nigerian fraudsters by FBI after Invictus Obi

John’s striking pose for the camera expresses joy and confidence even under arrest and detention. He looks undisturbed by the punishment which follows – such inner strength is unusual. 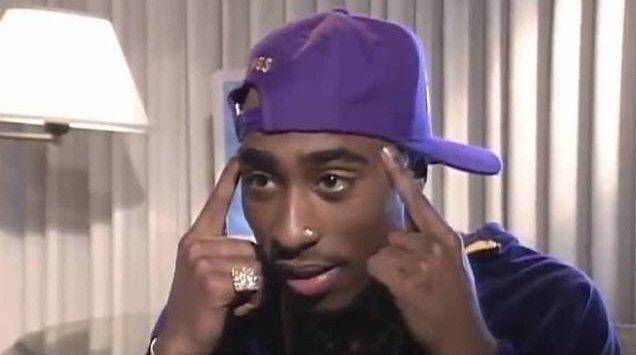