Zubby Michael is one of the famous actors in Nigeria. According to Zubby Michael’s biography, he was born on 1st February 1985 in Anambra state. He is 35 as of 2020. He joined the movie industry, Nollywood, in 2006 when he was 21. He grew up in a home where his father is a businessman and his mother was a teacher. Aside from being an actor, Zubby Michael is a movie director and he already has produced some movies in his name. In this piece, we will be writing on Zubby Michael’s biography, his wife, and his net worth.

Zubby Michael’s real name is Azubuike Michael Egwu. He was born on 1st February 1985, in Anambra state. His origin can be traced back to Ozubulu in Okwusigo LGA in Anambra State. Zubby Michael, although he was born in Anambra State he grew up in Yola, Adamawa state. Zubby Michael grew up in a family where his father was a businessman who got married to a teacher. He had his basic education in Yola and moved to the Nnamdi Azikiwe University, Awka in Anambra state. He graduated from UNIZIK with a degree in Mass communication. Zubby Michael started acting in 1993 when he was 8. He later joined Nollywood in 2006 after his university education. His first professional acting was in a 2006 television soap opera titled “Coded Hussle” and “The Generals” (2006). Zubby Michael got a shot to fame after he featured in a movie titled “Missing Rib”, a 2007 drama which featured Ramsey Nouah. The movie that made Zubby Michael famous was “The Three Windows” where he played a lead role. Other movies that earned him a spot in the hall of fame were “Royal Storm” (2006), and “Professional Lady” (2016). 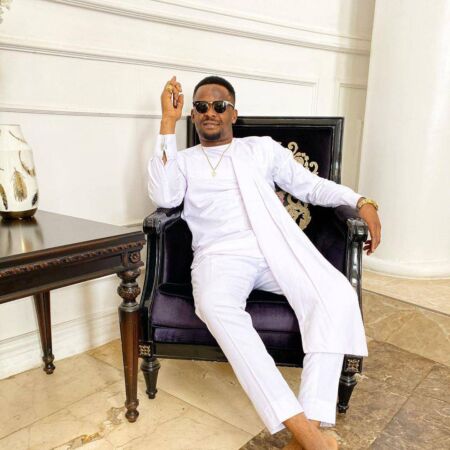 Zubby Michael has also produced a movie titled “First hit”. Zubby Michael has been nominated for various awards, of which he won “Movie Icon of the year” at the South East Entertainment Award, 2018.

On 25 November 2019 Zubby Michael was appointed as the Special Adviser on Media to the Anambra State Governor Willie Obiano. Also, He was awarded a certificate of recognition for his contribution to the City Radio 89.7 FM youth empowerment initiative in Anambra State. He is linked with the controversial prophet, Odumeje, following a picture that surfaced on the internet showing Zubby Micheal prostrating before Odumeje.

Zubby Michael is not married. However, the young actor was once in a relationship with Mary Okoye, the sister to Peter Okoye and Paul Okoye. The relationship didn’t get to marriage because Zubby said he was not ready to settle down yet before the goals he wants to achieve. 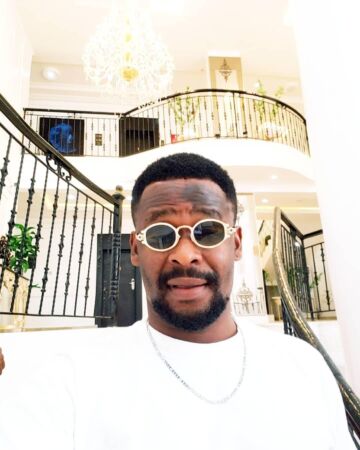 Zubby Michael is a famous Nollywood actor, he has made a serious impact in the Nollywood movie industry and made name for himself. Zubby Michael’s net worth is an estimated $450,000.