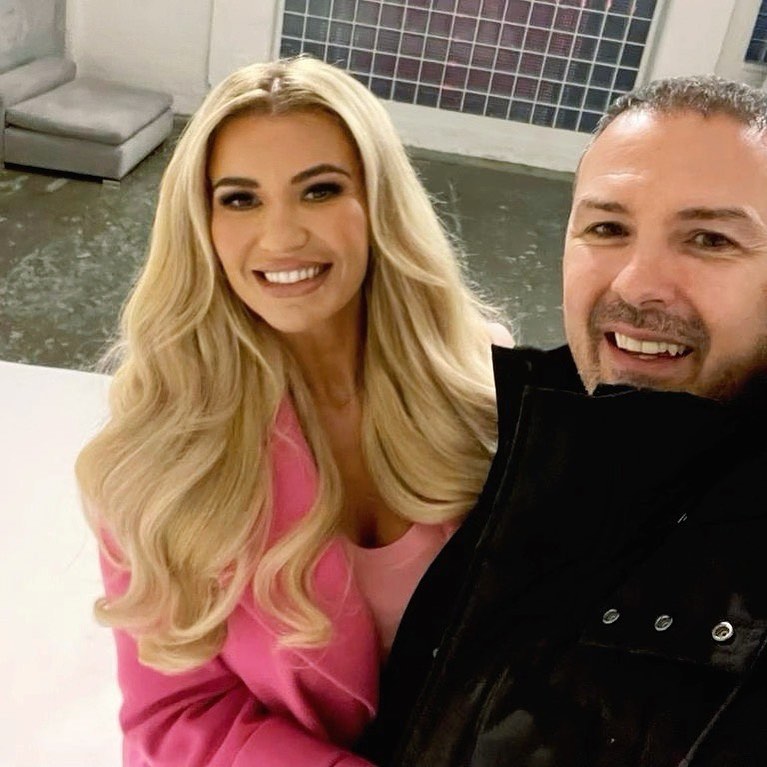 After 15 years of togetherness, and 11 years in marriage, Real Housewives of Cheshire star, Christine and Paddy McGuinness have both taken to their Instagram page to announce their intention of terminating their marriage and getting split.

“We hadn’t planned on sharing this publicly until we were ready but after the lack of privacy surrounding our personal life, we feel left with no other option but to clarify.

“A while ago we took the difficult decision to separate but our main focus as always is to continue loving and supporting our children. This was not an easy decision to make but we’re moving forward as the best parents we can be for our three beautiful children. We’ll always be a loving family, we still have a great relationship and still live happily in our family home together.

“We hope this now draws a line under any more unwanted and unnecessary intrusion into our private life. Although we work in the public eye we ask kindly if you could respect our wishes for privacy on this matter. We’ll be making no further comment.”

They both signed it saying: “Loads of Love. Paddy & Christine.

This was coming after their ‘make or break’ holiday at center parts together with their family.

On Friday, they posted pictures of themselves and their children on Instagram detailing how their holiday was spent.

Christine and Paddy McGuinness are parents to 9 years old Penelope and Leo who are both twins and Felicity who is just 6 years of age.

All family members excluding Paddy were diagnosed with Autism. They appeared in December 2021 in the BBC documentary ” Our family and Autism” and spoke publicly on air about their lives and Autism.

Who is Christine McGuinness and how did she meet Paddy McGuinness?

She was born on the 20th day of March 1988, in Blackpool, United Kingdom. At the time this article was last published she was 34years old.

Christine first met Paddy at the Liverpool Tennis Tournament in 2007 where she was working as a model. They later married at Thornton Manor in Cheshire after 4 years of knowing each other.