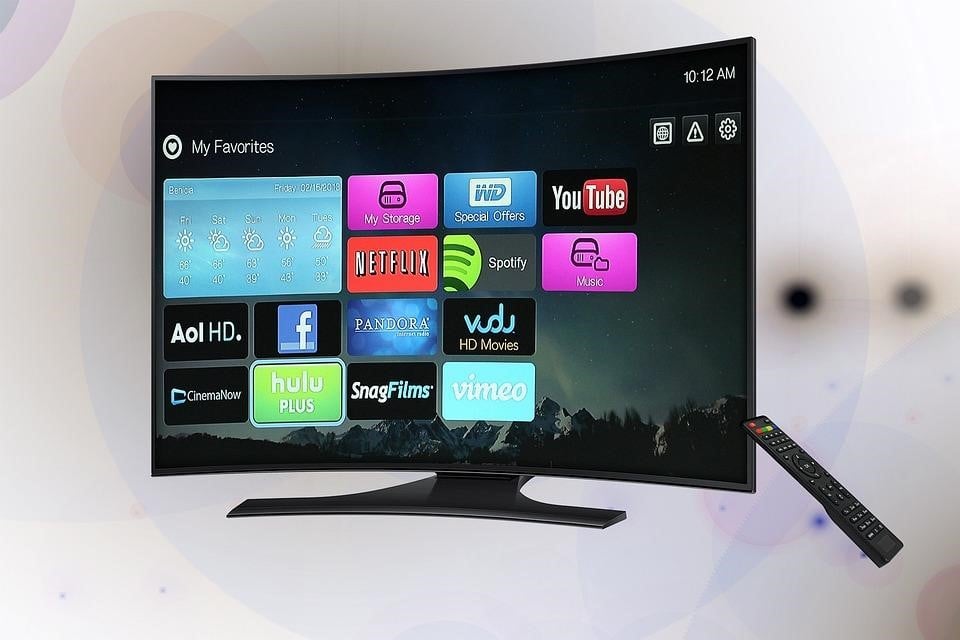 How often have you found yourself streaming content only to wonder how much that particular series must cost to produce? Some of the most popular series streaming nowadays stand alongside blockbusters, providing fierce competition to traditional movie theatres. But which series are the most expensive to produce? Let’s look at those that top the list of the most costly series created.

Holding one of the top spots for the most expensive streaming series produced in 2022 is the wildly popular Stranger Things. The latest season aired in May of 2022 with a few episodes, and then the remaining episodes aired in July.

It was a massive event in terms of hype and interest, but the cost is mind-blowing estimated that Stranger Things cost around US$30 million per episode. That’s pretty unbelievable, but considering the effort and special effects we’ve seen in each episode, the number is understandable. Luckily for Netflix, spending that kind of money paid off, as Stranger Things was on top of the streaming charts for an incredible eight weeks straight. It broke all records and won audiences’ hearts by storm. As can be seen in ExpressVPN’s summary of the most streamed series in 2022, Stranger Things set the bar high.

The Rings of Power – Big Budget but Not Massive Viewing Numbers

On the flip side was the much-anticipated The Rings of Power, which is said to have cost US$1 billion for the first season alone. The producers expected huge viewership, but it came in well below many other hit series for 2022.

Of the top 18 most streamed movies and shows in 2022, it came in at number 18. That’s not to say it didn’t attract large audiences, but it was not competitive in terms of other shows such as Stranger Things, Ozark, Inventing Anna, Bridgerton, and Dahmer. Part of the issue with the series is that it may only attract young viewers or fans within the Lord of the Rings universe.

Then we have The Crown, which has recently released its fifth season on Netflix. It is estimated that each episode costs US$13 to produce, with a lot of the budget being eaten up by set design, photography, production design, costumes, and cast salaries. While it’s still costly, it’s nowhere near the cost of the previous two series mentioned. On the first day that the newest season was released, it brought in 1.1 million UK viewers on television, making it a big success.

Many of the series streaming today have massive budgets to keep viewers entertained and engaged.