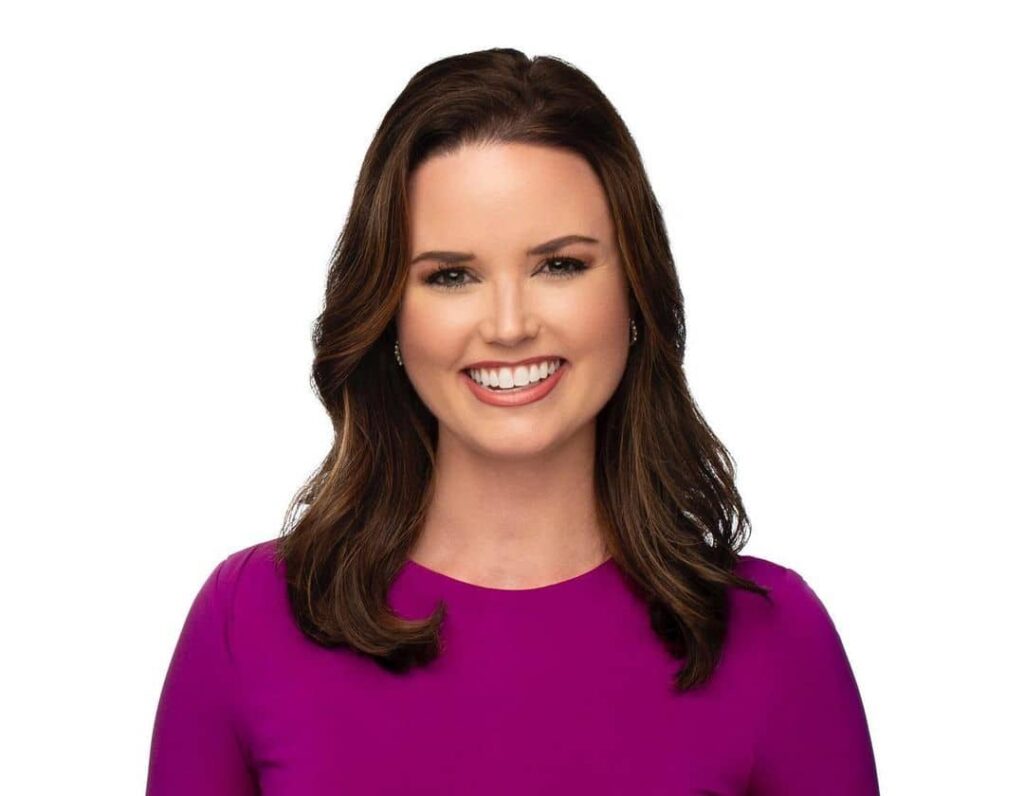 Who is Anne Elise Parks?

Anne Elise Parks is an American meteorologist and she currently serves as a meteorologist for CBS. She, like most journalists, fell in love with broadcasting right from a very young age. When she was young, she developed a strong passion for weather, and from her family farm, she had a first-hand view of storms rolling through the southeast region, This article would provide a summary of Anne Elise Parks biography, age, Twitter, husband, Twitter, CBS, Facebook, salary, net worth, and other facts about her but let’s take a look at her profile below.

Anne is married to her heartthrob Nick Pilipovic who works at Abbot. They tied the knot in 2015 during Halloween and she said that Halloween is the best treat of her life. They have a daughter together and she regularly uploads her photos on her Facebook page.

When is Anne Elise Parks returning to work?

Anne Elise Parks took some time off for the birth of their daughter and she announced via her Facebook page that she would leave her daughter to return to work on February 23rd.

As a weather anchor, her estimated annual salary is $2million and she has an estimated net worth of $1million.