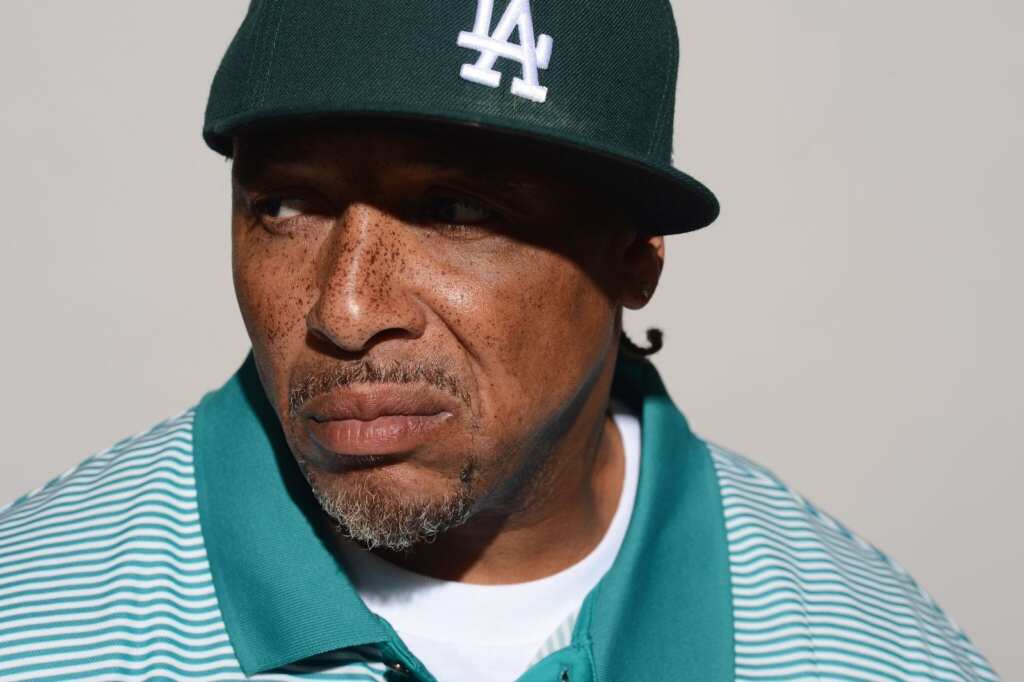 Who is Big Tray Deee?

Tracy Lamar Davis, better known as Big Tray Deee is a renowned American rapper who is also known for being an active and founding member of “Long Beach’s Insane Crips Gang.”

In this post, I will share with you Big Tray Deee’s biography, career, family, personal life, net worth, and some other things you probably didn’t know about him. Before we continue, let’s take a look at his profile.

Big Tray Deee was born on April 27th, 1966, in Long Beach, California, United States. While younger, Tray was mostly involved in crime-related activities. At the time, he was an active member of “Insane Crips,” a Long Beach gang group he was also a founding member of.

This was probably not exactly what he wanted for himself and so he decided to do music instead of being an active member of Insane Crips. Later, he made an appearance, obviously his first, on Snoop Dogg’s soundtrack titled “Murder Was the Case” in 1994.

In 1995, Big Tray Deee featured on a single from Dogg’s self-titled album, ‘Reality of the Dogg food album’ titled ‘Truth.’ He continued working with Snoop Dogg until he joined Platinum-selling group “The Eastsidaz,” a band group Snoop Dogg and Goldie Loc were a member of.

After joining ‘The Eastsidaz’ band group in 1999, however, Tray Deee started working with Snoop Dogg and Goldie Loc. The Eastsidaz’ was hip hop trio rapper who released two albums and a few songs, a self-titled album ”The Eastsidaz” in 2000, and “Duces ‘n Trayz: The Old Fashioned Way” in 2001.

Later, Tray Deee was signed under “Iv Life Records,” a band record label formerly called’ Iv Life Family.’ While under Iv Life Records he released a solo mixtape, “Long Beach State of Mind Vol. I: The Mixtape” in 2014, and on the 15th of July, he collaborated with Goldie Loc and Snoop Dogg and released a mixtape “That’s My Work Vol. 4.”

On the 27th of April 2015, Big Tray Deee released a solo song titled “On the Blocc” and in 2016, he released yet another mixtape, “Long Beach State of Mind Vol. II: Street Officials.”

The renowned rapper who was, at the time, an active member of the gang ‘Insane Crips’ was sentenced to 12 years in a charge described as ‘attempted murder.’ Although nobody was injured, Tray allegedly fired at two people in a car in 2003 and so was sentenced in Superior Court after pleading no contest to ‘attempted murder’ on February 2nd, 2005.

Although he did not spend up to 12 years, Tray Deee, however, spent nine years at California Men’s Colony prison and was freed on the 3rd of April 2014.

Big Tray Deee is married to Coniyac, the executive producer of Vantage Point Vision & Snoopadelic Films whom he got married to in 2009. Queen Coniyac celebrates her birthday on 14 June.

By 2021, Big Tray Deee’s net worth is estimated to be $2.7. He earns his net worth from selling his music album, working with other artists, and also, from his self-titled YouTube Channel, where he uploads his music videos and has over 40k subscribers.

Over to you. What did you learn from Big Tray Deee’s success story? Did you learn a thing or two? Tell me about it with a comment box.