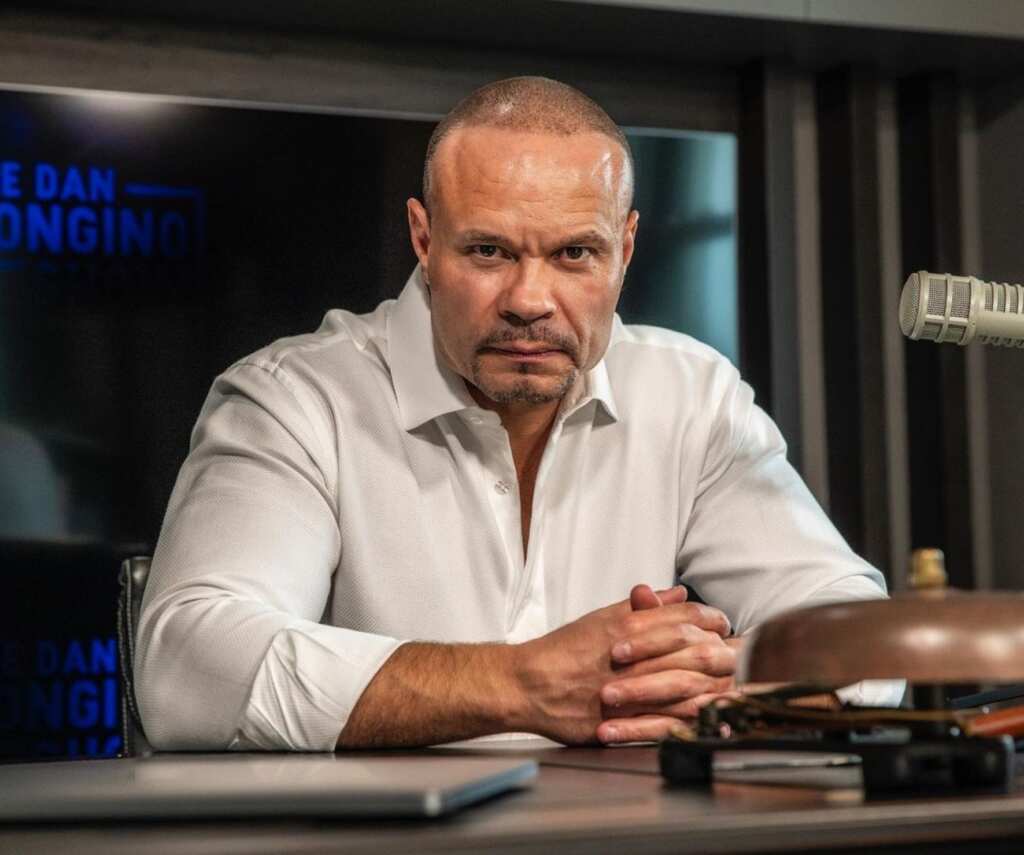 Who is Dan Bongino?

In this post, I will share Dan Bongino biography, career, family, wife, and some other things you probably didn’t know about him. First, let’s take a look at his profile.

Dan attended Archbishop Molloy High School for his education before proceeding to Queen’s College, where he studied and bagged bachelor’s and master’s Degrees in Psychology. He also earned a Master’s in Business Administration from the prestigious Pennsylvania State University.

Dan was a police officer and worked for the New York City Police Department for about four years before joining the U.S. Secret Service as a Special Agent.

He joined the Secret Service in 1999, and in 2006, during George Bush’s second term, he was assigned to the Presidential Protection Division. Although he remained active on duty after Barack Obama became president, Dan left the force in May 2011 to run for the U.S. Senate.

Dan Bongino’s political career is not a success per se. Dan is also known as a Republican member who ran for Congress in 2012, 2014, and 2016 and was unsuccessful.

“The Fight: A Secret Service Agent’s Inside Account of Security Failings and the Political Machine” became his second book, and then “Spygate: The Attempted Sabotage of Donald J. Trump,” the third.

As a political commentator, Dan owns a self-titled website ‘Bongino Report’ (an alternative-like website to Drudge Report) and a YouTube channel where he shares his conservative views with his subscribers.

In 2022, Dan’s website faced a ban by Google AdSense due to an allegation of COVID-19 misinformation. His YouTube account met a temporary ban, followed by a permanent ban for the same reason.

Dan is married to Paula Andrea, who was born in Colombia. They have two daughters (Isabel and Amelia, born in 2004 and 2012, respectively) and reside in Palm City, Florida.

In 2012, Dan and Paula operated three businesses from their home, sold designed websites and arts apparel, and provided security and risk management consulting services. However, Dan decided to shut down the business while running for office in 2016.

Dan is of Caucasian descent and has a brother who is also a former Secret Service Agent. His brother’s team, at the time, was accused of hiring prostitutes to come to their hotel when they arrived in preparation for President Barack Obama’s visit to Colombia. Understandably, they were linked to the then Colombia prostitute scandal.

Altogether, Dan Bongino’s net worth is estimated to be $8 million. His annual salary is estimated to range between $57,000 to $11,500. He earns his net worth from selling his books, hosting radio shows, hosting podcast shows, and sharing his conservative views with his subscribers on YouTube.