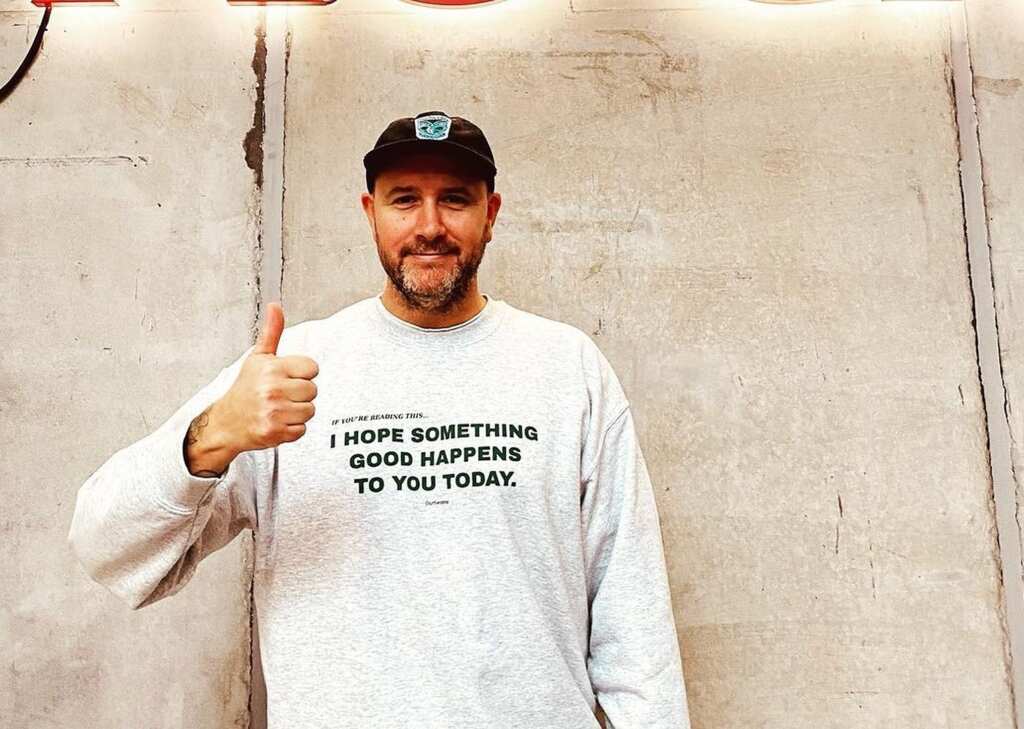 Who is Bryce Casey?

Bryce Casey is a popular New Zealand radio host and Disc Jockey. He is also known as the husband of Sharyn Mary-Ellen Casey, who also is a big name in the entertainment industry in New Zealand. Bryce has worked at The Rock FM for more than 20 years and has anchored the night show and the Morning Rumble at The Rock FM.

In this post, I will be writing about Bryce Casey biography, age, career, wife, net worth, and other facts about him. First, let’s look at his profile.

For now little is known about Bryce Casey’s educational or family background. However, he is enjoying his work at The Rock FM, has recorded huge success, and has attracted recognition in the Radio broadcasting industry in New Zealand.

Bryce Casey is married to Sharyn Casey, a Television and Radio program host at The Edge. Bryce got married to Sharyn on 6 October 2012. They have a son named Tyson Lloyd Casey, born on 4 January 2018, and a dog called Warren G.

Bryce Casey is a popular name in the New Zealand Radio broadcasting industry. He has worked at The Rock for more than 20 years, where he won the Sir Paul Holmes Broadcaster of the Year award in 2020.

Bryce Casey anchors the Morning Rumble at The Rock FM, a New Zealand mainstream rock music radio station. He works alongside Roger Farrelly and Andrew Mulligan by 5:30 – 10 am on weekdays.

Aside from being a radio host, Bryce actively campaigns for mental health awareness. In June 2019, He broke a world record for the longest time ten-pin bowling continuously and raised $350,000 for a charity organization called “I Am Hope”, which allows Kiwis in need to get free mental health counseling. Bryce also was a one-time American football player.

Bryce Casey has probably garnered millions of net worth from his work as a media broadcaster. Although his assets are not declared publicly, Bryce Casey makes a good living from his income and his net worth is an estimated $100,000.