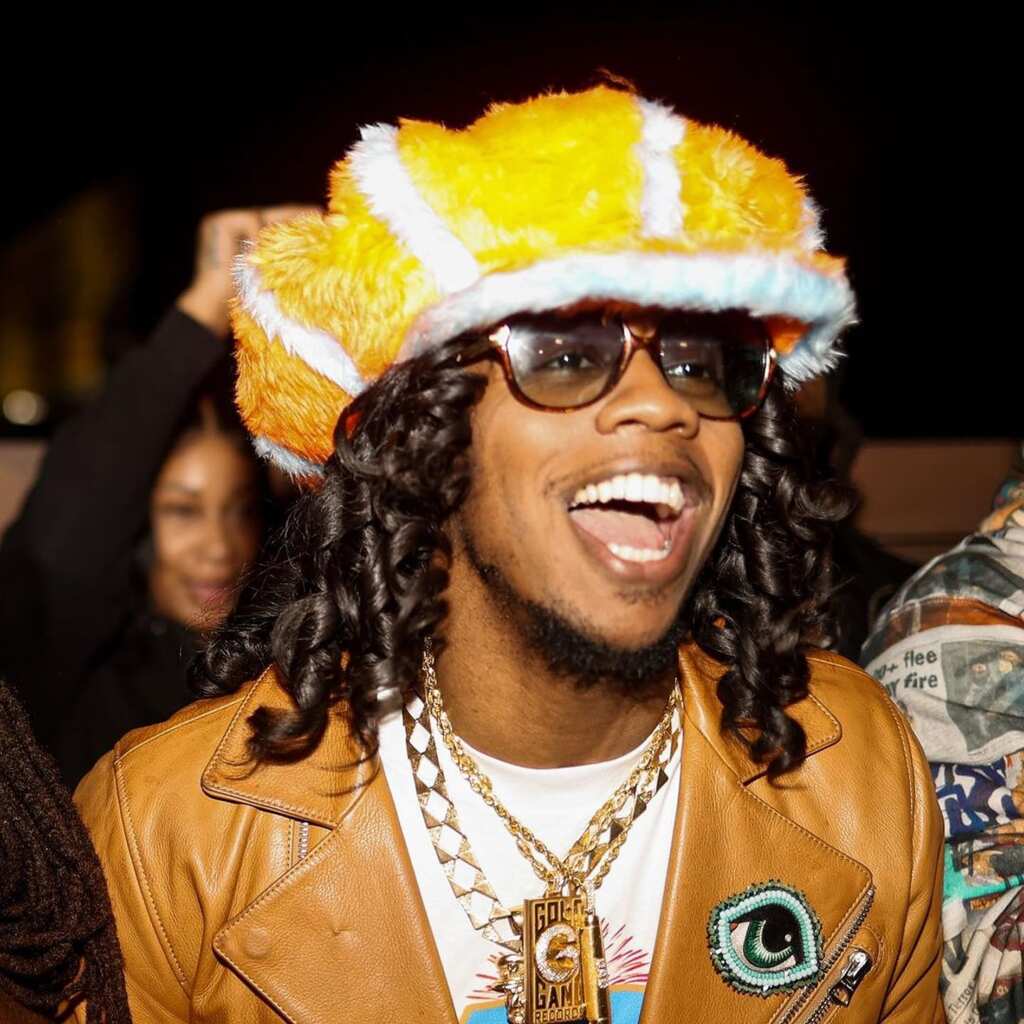 Who is Trinidad James?

Nicholaus Joseph Williams is better known as Trinidad James is a renowned Trinidadian-American rapper who is also known for his self-released hit song mixtape, ”Don’t Be S.A.F.E.”

In this post, I will share with you Trinidad James’ biography, career, personal life, songs, and some other things you probably didn’t know about him. To start, let’s take a look at his profile.

The renowned Trinidadian-American rapper, Trinidad James was born on 24th September 1987 in Port of Spain, Trinidad, and Tobago.

Although he was born in Port of Spain, Trinidad, and Tobago, James spent his childhood years in Bronx, New York, and his youth in Canada and Florida. He had a head injury at 7, a reason he is unable to remember his childhood memories in detail.

For his education, James attended Catholic School before moving to Atlanta, Georgia, where he stayed to complete his 8th grade and enjoyed playing basketball while at it.

James didn’t just start rapping from the blues, he was a huge fan of rap songs in his early years. Young Jezzy, Cameron, T. I, and Jay-Z were his favorite rappers.

James started rapping in 2011, and by November he started working towards releasing his own music. Eventually, he released his first song, ”All Gold Everything,” in 2012. ”All Gold Everything” was his first release, however, it became a hit and made it to the Top 40 in the US Billboard Hot 100 at the time.

“Don’t be S.A.F.E,” a song that became the song that was a hit from his first mixtape was released on 31st July 2012. Moreover, Def Jam Records signed him for a whopping $2 million and re-released the remix of his blockbuster mixtape, “All Gold Everything” on iTunes.

Unfortunately, Def Jam Records terminated their contract with Trinidad James on 1st August 2014. Before that, however, James became more popular following the release of his second mixtape, “10 PC Mild” in 2013.

Since Def Jam Records terminated their contract with him, James has become even more popular. On top of that, he has released many other songs, and “Tobago Ba$$,” is his most recent song which was released on 15th February 2021.

James has since released many other songs, and these are some among others:

Apart from singing, James has featured in movies like “Uncut Gems.” Likewise, he is also a talk show host. He is the host of a talk show “Full-Size Run,” a weekly talk show hosted on YouTube by Trinidad James, Matt Welty, and Brendan Dunne. In this talk show, the trio discusses and debates the hottest topics in sneaker culture, streetwear – shoe, and fashion, in general.

This show has become so big that it premiered in 2018 and, in fact, airs on Complex and Sole Collector every Thursday.

In 2013, rumor mongers alleged that James was dating Niykee Heaton, a YouTube singer. Although Niykee and James never confirmed their relationship, News media outlets, at the time, assumed they were dating because James was caught attending a party with Niykee Heaton at Mansion Elan.

Altogether, Trinidad James’ net worth is estimated to be $4 million. He earns his net worth from his YouTube talk show, selling his music albums, record labels, releasing his music, and promoting brands on his Instagram page with over 650k followers.

Over to you. What else do you want to know about Trinidad James? Tell me about it in the comment box.