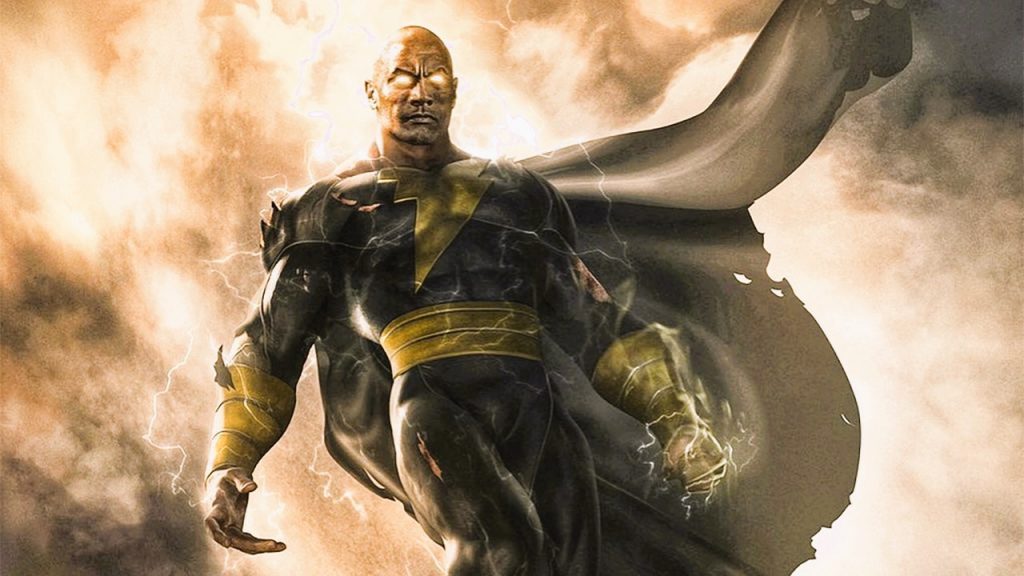 The forthcoming American superhero movie Black Adam is based on the same-named DC Comics character. It is supposed to be a Shazam! The Spin-off is made by New Line Cinema, DC Films, Seven Bucks Productions, and FlynnPictureCo.

What will be the movie’s narrative and story is the biggest concern on everyone’s mind.
Black Adam joins a world populated by heroes like Shazam and Aquaman and bizarre characters like The Suicide Squad. What value will Dwayne Johnson’s persona contribute, I wonder?

Black Adam, an antihero from the ancient city of Kahndaq, is released into the present day after over 5,000 years in jail. The Justice Society of America notices him because of his brusque methods and sense of justice, and they work together to try to put an end to his rampage, educate him on how to be a hero instead of a villain, and defeat an opponent who is more powerful than Adam himself.

Doctor Fate, Hawkman, Atom Smasher, and Cyclone, all members of the Justice League Society, are confirmed actors for the film. It has also been announced that Isis, Black Adam’s romantic interest, will appear in the film.

In addition, the outstanding Jaume Collet-Serra, who collaborated with Dwayne last year on Jungle Cruise, is directing the film. On October 21, 2022, the film will premiere exclusively in theatres.
One of the key themes surrounding the release of this film, “Hierarchy of Power is Changing,” has inspired a lot of fan speculations.

The phrase was initially used as the Instagram caption for Dwayne Johnson, who plays a significant role in Black Adam. He was pictured at the gym getting ready for his part in the next film. While the caption alluded to the power structure, what alterations would Black Adam’s entry into the DCEU make? Based only on his might, Black Adam is one of the universe’s greatest dangers, as we already know. His merciless justice and knowledge of the ancient city of Khandaq only make him scarier.

We expect a fantastic watch in October as we await this arch-rival of the superhero Shazam. Get your eyes fixed on your tabs, buddies, and sit tight because Warner Bros. has set October 21, 2022, for the release of Black Adam in the US. Pictures. Watch the trailer below.