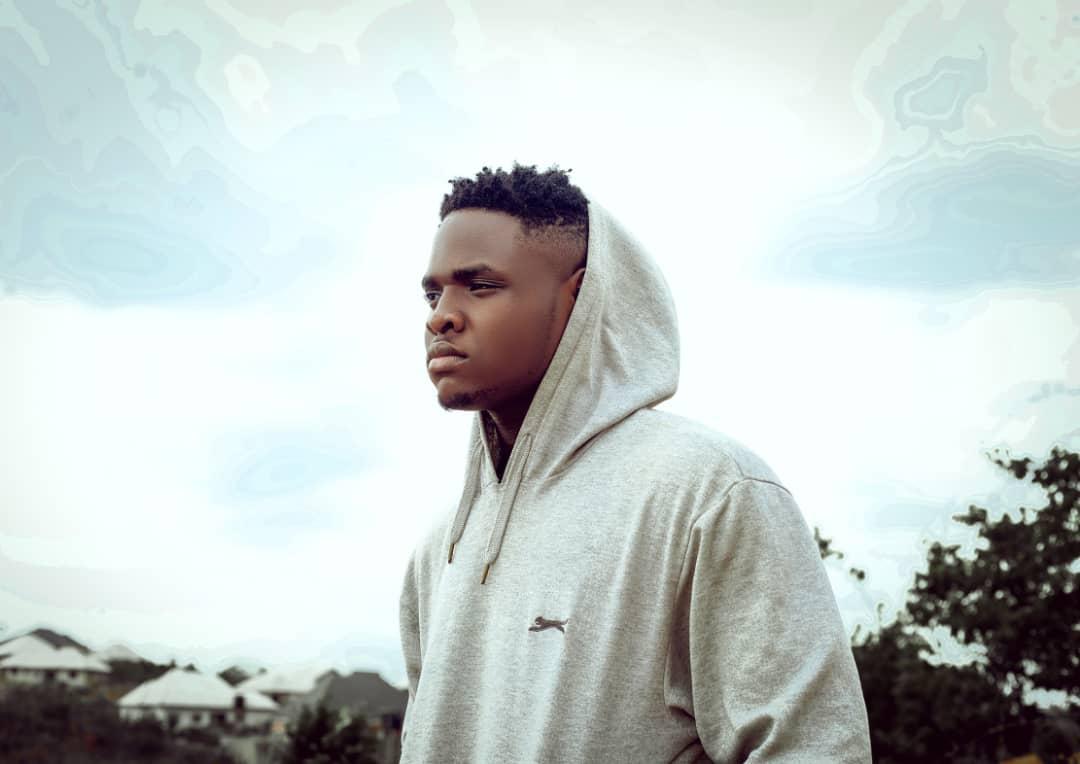 Who is Boy Wise?

Boy Wise is a Nigerian Afrobeat musical artist from Cross River, Nigeria. He started music at the early age of 8 and developed a strong passion for musical art. He is best known for his recent single “Afro Ghost” which is grossing views on Audio Mack.

In this post, I will be writing about Boywise’s biography, state of origin, career, and other information about him. First, let’s look at his profile.

“Follow him on Audiomack for more updates on his releases”

Boy Wise was born Oku, Oku-ita Wisdom in Cross River State, Nigeria. He lives in Lagos and originates from Odukpani, an LGA in Cross River state largely occupied by the Efik people.

Boy Wise had his basic education in a school in Cross River state and he’s enrolled for a Computer science degree at the University of Uyo.

Boy Wise is single and is not in any relationship that we know of. He’s focused on writing his name in the hall of fame in the Nigerian music industry.

His passion for music started at the age of 8 in basic school. He did his first studio recording at MusicAfrica studio and has released a dozen of accepted track singles which cuts across multiple genres. He has released songs such as

You can connect with Boy Wise on @amboywise – Youtube – Boy Wise – and his Audiomack profile.