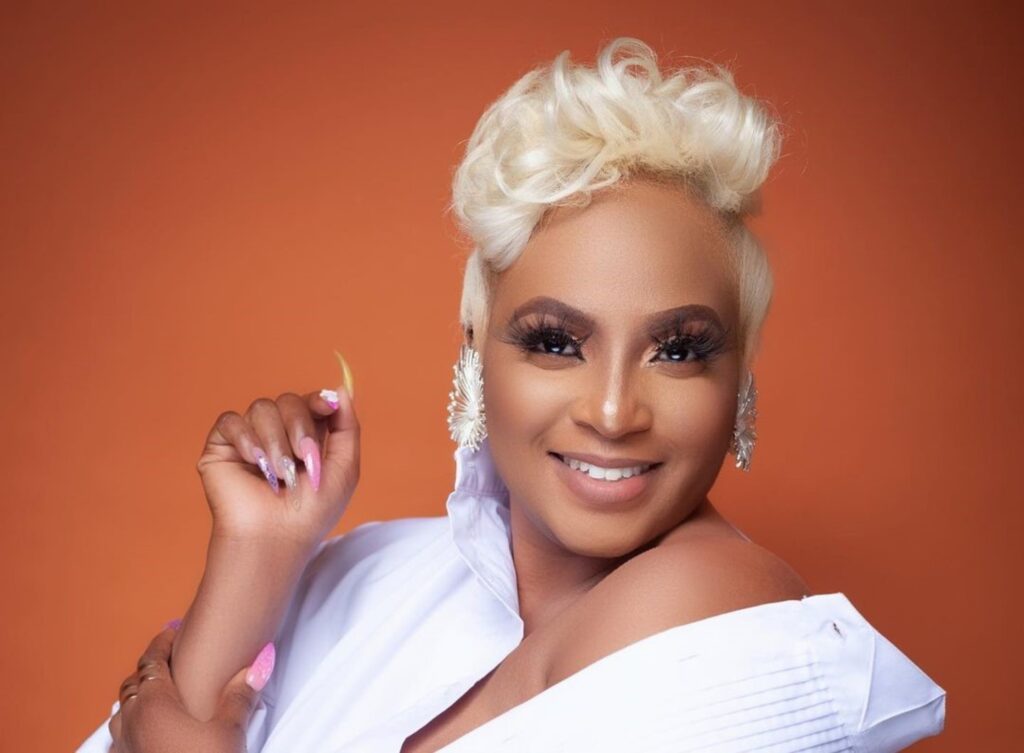 Lethabo Lejoy Mathatho is a South African reality TV star, MC, and radio personality. She is known for her appearance in the Real Housewives of Johannesburg reality TV show.

In this post, I will be writing about Lethabo Lejoy Mathatho biography, age, career, husband, net worth, nationality, and other facts about her. First, let’s look at her profile.

She was raised by her mother, Anna Magadi Mathatho, because her parents divorced when she was at a tender age. Her mum, Anna Magadi Mathatho was a teacher and she raised Lethabo and her siblings, Karabo (brother) and Tokologo (sister). Later she met her father, Elliot Semenya, a Disc Jockey, at the age of 16.

Growing up in a poor family, Lethabo rather skipped classes cause she did not have sanitary pads to put on, but that did not deter her commitment towards getting a good grade.

Lethabo Lejoy Mathatho has a Diploma in Broadcast Journalism from the Tshwane University of Technology where she graduated in 2006.

Speaking about her personal affairs, Lethabo is not married but she is dating Par Thoren, a Swedish engineer with whom she has been in a relationship with and her fans are looking forward to their marriage. Lethabo and Par Thoren met in 2016 at an ice cream shop in Centurion, Gauteng, South Africa.

After Lethabo graduated from the higher institution, she got a job at a radio company in South Africa in 2006. She has worked with two top commercial radio stations, Capricorn FM and Jacaranda FM. In 2008 she moved to Manna TV where she became a show presenter and program producer. A year later, she got a role in Limpopo Community station as a program manager.

Lethabo Lejoy Mathatho has recorded massive success in her career and has received various recognitions in South Africa. In 2011, she joined South African Broadcasting Corporation (SABC) as a co-host of Ditlalemeso, a Breakfast Show on Thobela FM.

Lethabo Lejoy Mathatho is a renowned television and radio producer. Her success in her career in the entertainment industry has gained her a vast fanbase.
She made it to the hall of fame when she appeared on the reality television series titled Real Housewives of Johannesburg (RHOJ). She also runs a show called “Tea Talk with Lejoy”.

She is the presenter for “Ingane Yam” show which premiered on Mzansi Magic on October 20, 2020. The show is about the stories of parents who later introduce their out-of-wedlock kids from the past to their spouses and families to help the children get a feeling of belonging.

As an act of philanthropy, Lethabo runs the LeJoy Foundation situated in Seshego, Limpopo. She established the foundation to improve the overall standard of living in the area. As an influential icon, she has been called to give a speech by the National Youth Development Agency (NYDA) and several schools in South Africa.

Lethabo Lejoy Mathatho is one of the popular radio presenters in South Africa with an estimated net worth of about $500,000. She earns a living by her acting roles and radio work which has afforded her a comfortable lifestyle.