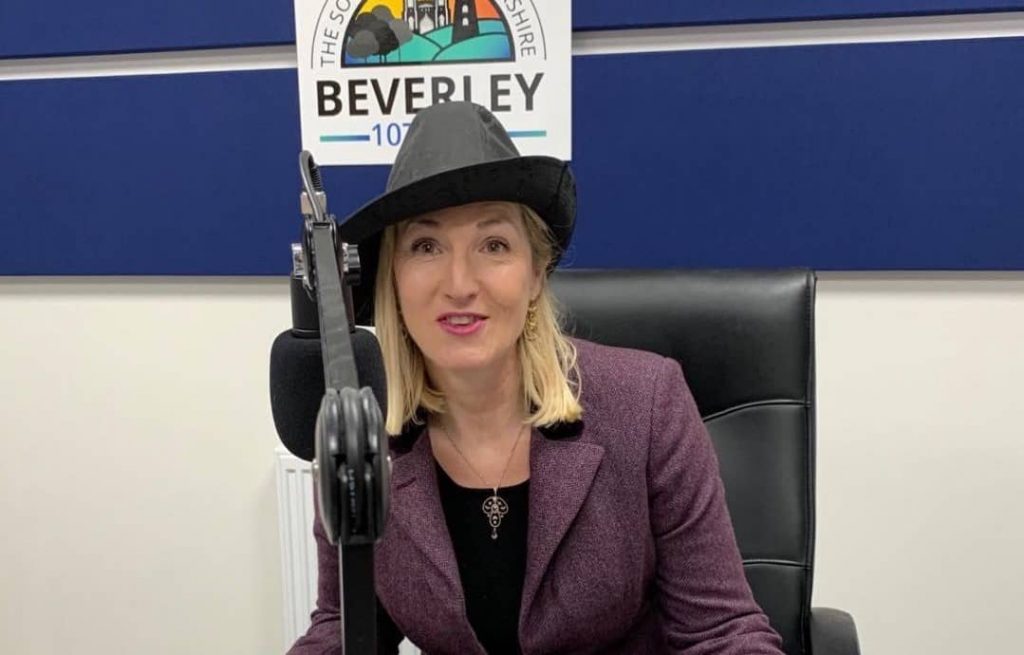 Who is Caroline Hawley?

Caroline Hawley is an antique expert, auctioneer, and reality Tv star that has appeared on a lot of Television shows in the United Kingdom. Some of the prominent shows she has featured in include Flog it! Put your money where your mouth is, and Bargain Hunt which is the show that brought her to the limelight.

In this article, I would be writing on Caroline Hawley Biography, husband, auctioneer, bargain hunt, Instagram, net worth, and other facts about her. First, let’s take a look at her profile below.

Caroline Hawley is a British Auctioneer and seasoned antique expert that was born in 1967 however, the date of her birth is unknown. Her father worked at British Aerospace while her mom worked in the University of Hull, as a secretary. She dropped out of school as a teenager but furthered her education by attending the University of Hull where she graduated with a degree in French.

She currently specializes in antiques and has featured on a lot of popular shows and she currently works as an expert on the BBC program Bargain Hunt. Caroline previously worked on Flog-it for a year and did her first program on Wetherby racecourse which is situated near the market town of Wetherby in West Yorkshire, England. The show consists of 21 other experts and they all have different roles to play on the show.

Caroline is married to former football star John Hawley who played for top English premier league teams like Arsenal, Hull City, Scunthorpe United, and Bradford City. During his stint at Bradford city, he was remembered for saving the life of a fan during the Bradford fire incident by drawing him out of the fire and he got married to his wife in 2008.

Caroline is a mother of two boys Charles and James whom she had from her previous marriage. She revealed that she went into labor while bidding at an auction when she was pregnant with Charles.

Caroline Hawley is a professional Auctioneer and she started auctioning right from a very young age where she would collect vintage items as a young girl. She taught herself the trade and her first shop named Penny Farthing Antiques was opened in 1983. She revealed during an interview that her love for Antiques came about when she started selling and buying things in her village hall at a young age though she disclosed that the proceeds were all for local charities.

Caroline joined the Antique experts of the Bargain Hunt show in 2013 and she is still an expert on the show up till now.

Caroline Hawley is very active on Instagram and she has more than 1k followers and she posts frequently via her handle @caroline_e_hawley.

Caroline Hawley is a reality star and her estimated net worth is $800k.