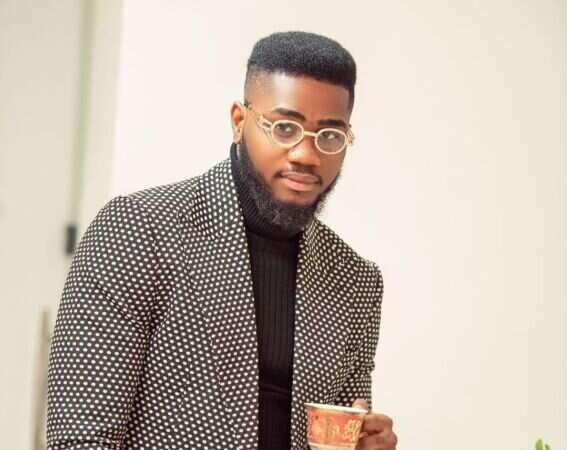 Following the recent turn of event in Nigeria which includes the EndSARS movement, former BBNaija housemate, Praise Nelson, 28, has shared some lessons he learned in the past weeks when the massacre started in the country.

According to the reality TV show star, he has learned to be vigilant and strive through every challenge because, in the end, it will surely get better.

Recall that Praise was seen on-ground during the EndSARS protest at Lekki Tollgate on Tuesday, 13th October.

He said that he believes whatever happens in life, “It can only get better, and it will.”

With all that has happened over the past couple of weeks, I’ve learnt to be vigilant. I’ve also learnt that we need to be resilient and push through in the face of challenges. But one thing i know is “It can only get better, and it will”.