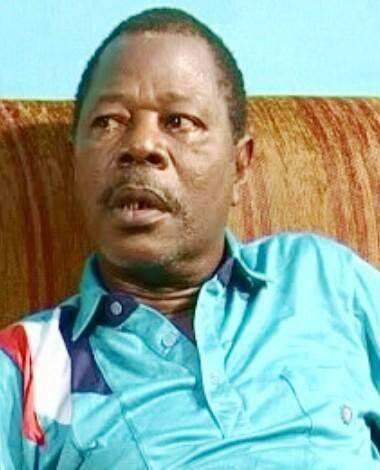 Legendary Nollywood actor Sam Loco Efe is one of the most hilarious actors in Nigeria. Sam Loco is popularly known since his career in Nollywood for featuring in comedy movies. We will be sharing with you some facts about Sam Loco that you perhaps didn’t know about.

Sam Loco Efe, a legend in Nollywood whose work can not be forgotten in a haste. He is one of the most talented, gifted and hilarious actors in the Nigerian movie space. Unfortunately, Sam Loco died on 7th August 2011, at the age of 65 years old during a movie set, in his hotel room in Owerri, Imo State. Reports say that the cause of his death was due to high blood pressure prior to the fact that Sam Loco was addicted to smoking. The news further stated that Sam Loco slumped and died while in his hotel room in Owerri.

Sam Loco has been acting for more than 20 years

Sam Loco who was born Sam Loco Efeeimwonkiyeke, on 25th December 1945 in Enugu state died on 7th August 2011 at the age of 65. His father hails from a Benin ancestry and worked in the Eastern part of Nigeria with his mother who was a petty trader and also sold bean cakes. Sam Loco spent most of his childhood in Abakaliki, the capital city of Ebonyi State. Sam Loco Efe is originally from Benin City although he was born and bred in Abakaliki, Enugu state. He lost his father at a very young age leaving him with his mother to aid in her trade in order to earn a living.

Sam Loco’s first experience with acting was during his primary school days when the school’s theatre group came up with a play titled “The Doctor”. He played the role of Julius Caesar in a Shakespearean play and got himself a scholarship. Sam Loco Efe finished his primary and secondary school education at Abakaliki in Enugu state and obtained his First School Leaving Certificate and West African Senior School Certificate in the same location. Sam Loco dived into acting after completing his primary and secondary school education. He joined a traveling theatre group and also played football. This earned himself the title of “Locomotive”.

Sam Loco was a Biafran Soldier

Nigerian legendary actor, Sam Loco Efe also took part in the Biafran war as a Biafran soldier. He fought during the Nigeria Civil War that lasted for 3 years, 1967-1970. After the war ceased, Sam Loco took up his football self as he journeyed to Lagos seeking for a better career in football. In Lagos, 1972, he applied for a job with Michelin Tyres which he got. He actually applied for the position in the tyre company without knowing how to drive, so he worked in Michelin for many years selling tyres in Lagos, Ijebu Ode, and Abeokuta as a sales rep. A few years later, Sam Loco left Michelin Tyres for Dunlop Tyres for a higher position as a Senior Sales Representative in Tyres and Allied products division. 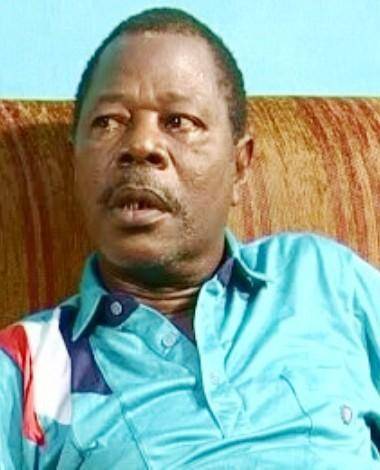 Sam Loco, while he was working for Dunlop in Edo State listed for an NTA drama series titled “The Gods are not to Blame” which was written by Ola Rotimi. In 1977 was he finally left his Sales representative job to pursue a career in acting full-time. He joined the Nigerian movie, Nollywood, in 1992. Sam Loco auditioned and got a lead role in a movie titled “Langbodo”.

Sam Loco Efe being gifted, skillful, creative and talented in acting acted out his roles seamlessly. He has acted in more number of Nollywood movies than recorded. Some of the movies where Sam Loco has acted include;

Sam Loco is an award-winning actor

Sam Loco Efe features in comedy movies as we’ve already stated. He is intelligently creative and he’s also described as one of the “Best and Most outstanding comic actors” in Nigeria. Sam Loco Efe has bagged several awards which including:

Sam Loco Efe prior to his demise had an estimated net worth of over $400,000. He was one of the richest and most actors in Nollywood. In 2009, Sam Loco was honored as a Member of the Order of the Federal Republic (MFR), the highest honor an award given to a celebrity in Nigeria for contributing to the nation’s economy.