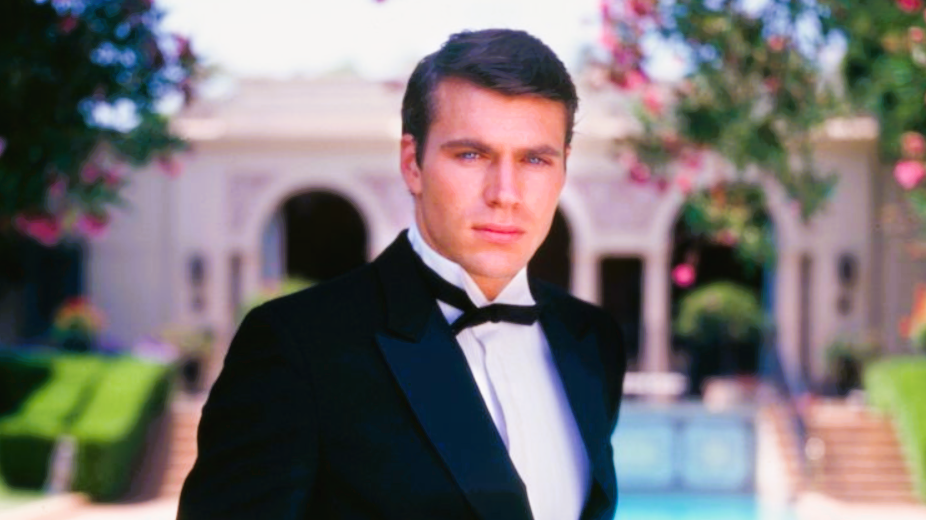 Jon-Erik Hexum was a young actor and model who died due to an accident in which he shot himself with a prop gun. Before his death, Jon was an actor and male model renowned for his roles in Voyagers! and Cover Up.

Jon-Erik Hexum was born on November 5, 1957, in Tenafly, New Jersey, and his mother trained him along with his brother. This was because his dad left when he was four years old. He was just 26 years old when he died. That was on October 18, 1984, while he was on the set of a TV show in Los Angeles titled Cover Up.

From information gathered, according to Paul Cornelis’ book Fade to Black: a Book of movie obituaries, as a result of the delay in filming, John Eric decided to have fun and toy with the 44 magnum prop handgun. He had unloaded all but left a blank round, and he decided to try the Russian roulette on himself without knowing that it would lead to his death.

Although the effect didn’t get to his skull, the impact of the hit caused a fracture in part of his brain that led to severe bleeding. He was immediately rushed to BeverlyHills Medical Center Hills, where his surgery lasted for about 5 hours, but there was not a positive outcome, and all this while he was in a coma.

After about six days, exactly on October 18, 1984, he was declared brain dead, and parts of his body, like his skin and organs, were donated to save the lives of those who needed them. Michael Washington was one of the beneficiaries of Eric’s organ that was transplanted. Michael was given Eric’s heart, and Michael is now 46 years old.

His skin was grafted to three-year-old suffering from a horrific birth, and his kidneys were given to a five-year-old, while his eyes were donated to a 66-year-old man suffering from cataracts and a young girl.

It was in 1982 that Eric landed his first major role, where he starred in the 80s NBC time travel show titled VOYAGERS, where he played the role of Phineas Bogg. Cover Up was his second major appearance and his last. He played the role of Mac Harper; an ex-green beret turned model/undercover agent. During the filming of one of the episodes of Cover Up that he had a fatal accident. The gun to be used in the next scene was left out loaded with blanks, and believing the gun to be unloaded, Jon discharged it against his right temple (the right side of his head). The force from the blank drove a piece of his skull into his brain, which led to his death.

Jon-Erik had earned a bachelor of arts in social science and had a great passion for football, wrestling, wrestling, and diving. To pursue a career as an actor, he moved to New York, where he started his career.

Instead of getting flowers, his family requested the public to donate to handgun control in Washington, DC. Jon-Erik Hexum’s ashes were scattered over the shore of Malibu he loved. His Cenotaph is at Valhalla Memorial ParkNorth Hollywood, Los Angeles County, California, USA.

As a result of his death, there was no way the movie would continue, and then everything had to pause until, after some time and then a new actor had to replace him, named Anthony Hamilton, who also died as a result of AIDs on March 29, 1995.