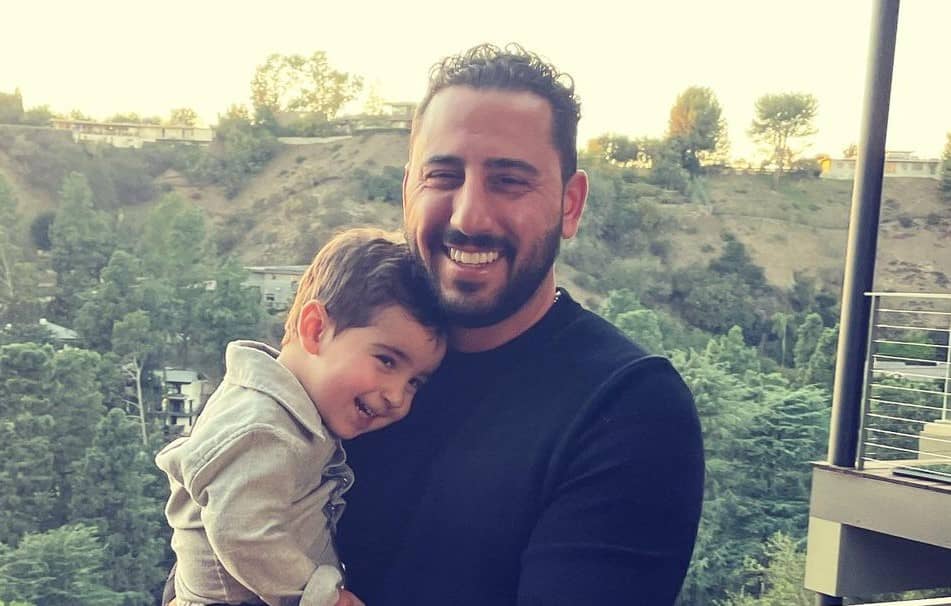 Who is Josh Altman?

Josh Altman is a real estate agent and reality TV star and he is one of the most successful real estate agents in America with properties spread across different cities like Holmby Hills and Beverly Hills. He is also known for appearing on the show Million dollar listing which airs on the Bravo Television Network.

In this article, I would be writing about Josh Altman biography, age, wife, parents, family, kids, house, net worth, and other facts about him. First, let’s take a look at his profile below.

Josh Altman was born on March 10, 1979, in Newton, Massachusetts, the USA to a Jewish family. He attended Newton High School where he graduated in 1997 before proceeding to Syracuse University, a private research University in New York. He received a degree from Syracuse University in Speech Communications in 2001 and while in school, he was part of the 1998 Syracuse Orangemen football team though he was never featured in any of their matches.

Josh Altman is married to Heather Bilyeu and they met on the Million Dollar Listing show. They announced their engagement in July 2013 though it was initially called off, they settled their difference and got married. They welcomed their daughter Alex in 2017 and their son Ace in 2019.

Josh started his career as an investor and flipper after moving to Los Angeles to pursue a career in real estate. He ran a real estate company for a period of three years before forming the Altman Brothers with his brother Matt Altman at Hilton and Hyland, a real estate brokerage. Their areas of focus include Platinum Triangle, Sunset Strip, and Hollywood Hills luxury housing market.

Josh is normally seen on the show Million Dollar Listing and he made his first appearance on the show in 2011 during the fourth season. He also appeared as a real estate agent in the Keeping Up with the Kardashians show and Giuliana and Bill. Josh is also a writer and he is the author of the book It’s Your Move: My Million Dollar Method for Taking Risks with Confidence and Succeeding at Work and Life.

Josh and his wife purchased a home in Beverly Hills in 2018 for $6.7million however, they recently listed the house for sale. The asking price of the house was $12million which is almost double the amount they purchased it.

Josh has made a lot of money from his real estate business and he has an estimated net worth of $30million.