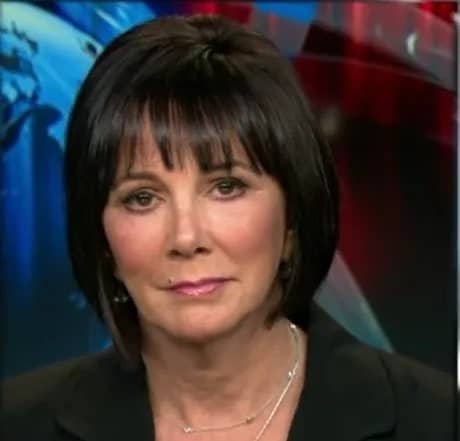 Who is Marcia Clark?

Marcia Clark is a famous American prosecutor, author, television correspondent, and producer and she became famous after being the lead prosecutor for the O.J Simpson murder case. OJ Simpson was a former American football running back and this case is one of the most followed legal cases in America.

In this article, I would be writing about Marcia Clark biography, books, hair, age, husband, haircut, OJ Simpson, net worth, and other facts about her. First, let’s take a look at her profile below.

Marcia Clark was born on August 31, 1953, in Alameda, California, America to  Rozlyn (née Masur) and Abraham Kleks. She attended E. Wagner High School which is located in the Manor Heights section of Staten Island. Marcia furthered her education by attending the University of California, Los Angeles where she graduated with a degree in Political Science.

Marcia concluded her education by earning a Juris Doctor degree from the Southwestern University School of Law. Her father was raised in Israel and he works as a Chemist for the FDA while her younger brother works as an engineer. Her family moved many times due to the nature of her father’s job.

In 1979, Marcia was admitted into the State Bar of California, and 3 years after, she became a prosecutor after working briefly as a public defender in the city of Los Angeles. She was mentored by prosecutor Harvey Giss and she worked as a district attorney for the city of Los Angeles. in 1995, she was the lead prosecutor of the O.J Simpson trial where he was accused of the murder of his ex-wife Nicole Brown Simpson and her friend Ron Goldman.

Before taking on the OJ Simpson case which she ended up losing, her most popular case was the prosecution of Robert John Bardo for the murder of Rebecca Schaeffer. The media attention she received was massive and she told the media that and called herself famous in a way that was terrifying.

Marcia is currently single but she has been married twice. Her first marriage to Gabriel Horowitz was in 1976 but the marriage ended in 1980. The same year she divorced Gabriel, she married Gordon Tolls Clark, and the relationship ended in 1995. Gordon Clark was a computer programmer by profession and he was hired by the Church of Scientology.

Before separating from her ex-husband, they had two sons Travis and Trevor Clark. Gordon argued that she should not have full custody of their children due to her lack of time during her role as the chief prosecutor for the OJ Simpson trial.

Marcia has appeared in a lot of TV shows and some of them include Entertainment Tonight Power of attorney and Headline News. Novels she has written include Without A doubt, and Rachel Knight. Her Rachael Knight series consists of Guilt By Association, Guilt By Degrees, Killer Ambition, The Competition, If I’m Dead: A Rachel Knight Story, and Trouble in Paradise: A Rachel Knight Story.

Marcia has earned a lot from her job as a prosecutor and author. She has an estimated net worth of $4.5million.