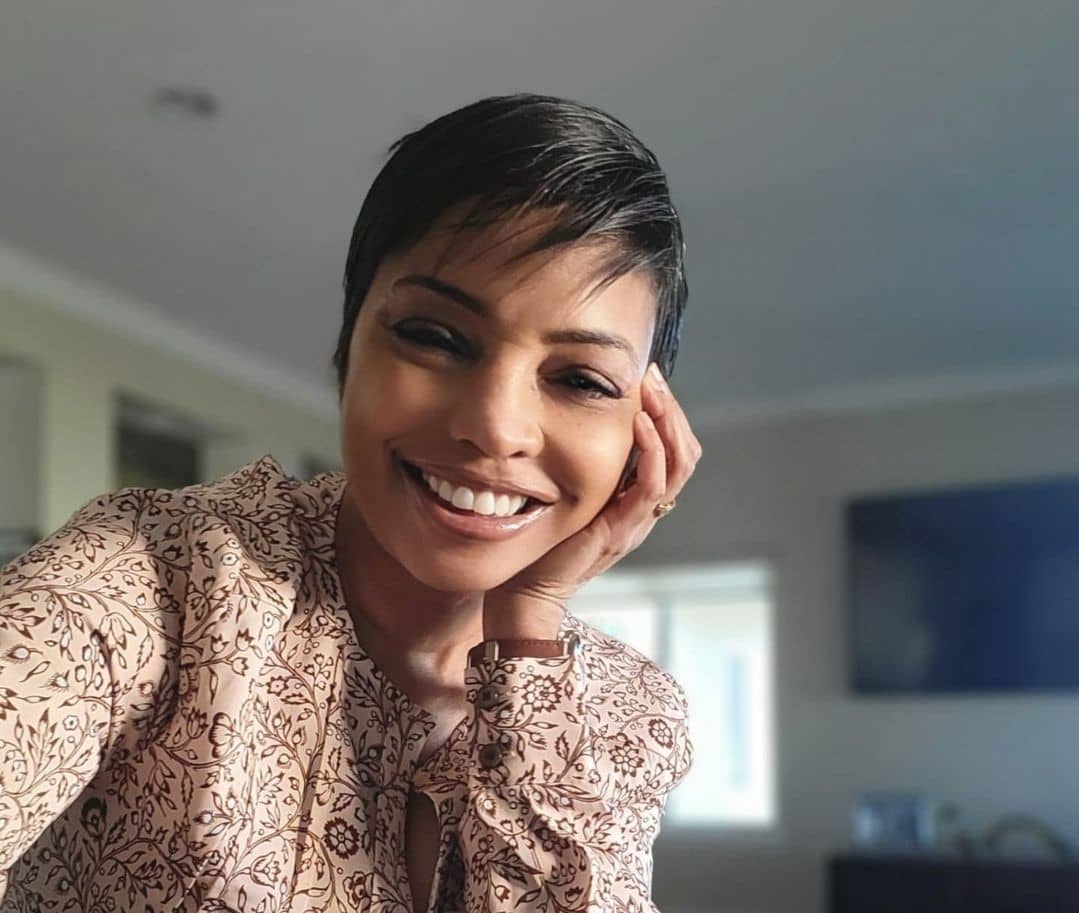 Who is Lynn Toler?

Lynn Toler is an American Judge and she is best known for featuring in the TV show Divorce Court. She is a judge on the show and she is the longest-reigning arbitrator over the series.

In this article, I would be writing about Lynn Toler biography, husband, age, new show Instagram, books, net worth, and other facts about her. First, let’s take a look at her profile below.

Lynn Toler was born on October 25, 1959, in Columbus, Ohio, USA and much is not known about her parents or siblings. She attended Columbus School for Girls and thereafter, she proceeded to Harvard College where she graduated with a degree in  English and American Literature in 1981. She furthered her education by attending the University of Pennsylvania Law School where she graduated with a JD. 1984.

Lynn started her career as a Sole Municipal Judge in Cleveland Heights Municipal court for a period of eight years. She won her first judicial race when she was 34 years old as a Republican. The cases she handled involved traffic, misdemeanor crimes, and minor cost civil cases within an inner-ring suburb of Cleveland. During her tenure as the Sole municipal judge, she worked on several boards like The Cleveland Domestic Violence Center, The Juvenile Diabetes Board, and The National Alliance for the Mentally Ill (NAMI).

Lynn is married to Eric Mumford and they wedded in 1989. They have two sons together Xavier and William Mumford. They also have four stepsons from Eric’s previous relationship.

Apart from being a judge, Lynn is also a writer, and the books she has published include My Mother’s Rules: A Practical Guide to Becoming an Emotional Genius and Put it In Writing which was co-authored with Deborah Hutchison.

Lynn started hosting the show Divorce Court in 2006 and in the show, she provides counsel, words of wisdom, and most importantly tries to talk sense into the show’s outrageous couples. The show has around 22 seasons and she was paid $300,000 per season when she started but in 2017, she earned $5million.

Lynn earns around $31, 250 per episode she features in and she has an estimated net worth of $20million.