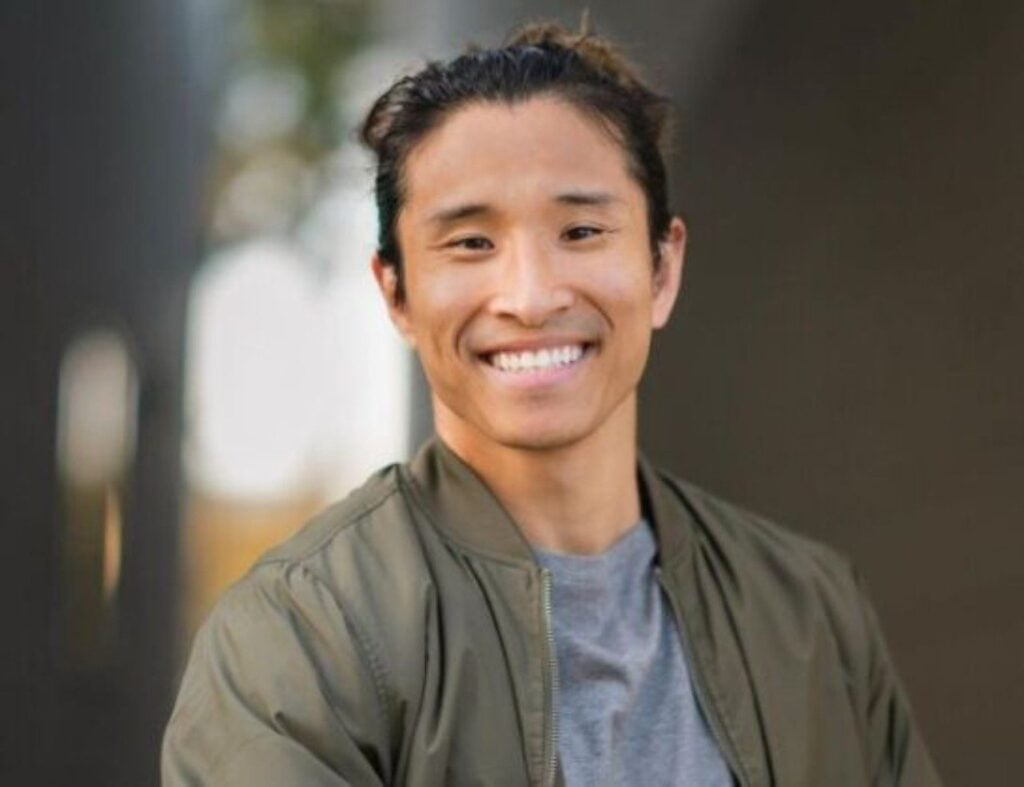 Who is Kane Lieu?

Kane Lieu is an actor, model, and cinematographer best known for his roles in the drama series, This Is Us. This is Us an American romantic family drama television series created by Dan Fogelman. Kane Lieu played the guest role, Young Hai.

Other movies where Kane Lieu has featured include, NCIS: Los Angeles, Reverie, and The Orville. In this post, I will be writing about Kane Lieu Biography, age, career, and net worth. First, let’s see his profile.

He was born in Vietnam, and later migrated to the USA when he was 6 months old.

He has his education at California State University, Fullerton, where he graduated with a degree in Theatre Arts – Acting.

He is not married as of the time of this post. He has not shown any sign of being in a relationship either.

Kane Lieu was born in Vietnam to Chinese parents. However, he has most of his childhood in the USA. He currently lives in Los Angeles, California. He is an American and his ethnicity is Teochew.

He became famous for his appearance on This is Us. Other movies he has featured in include; NCIS: Los Angeles, Reverie, The Orville, Code Black, Rosewood, The Last Ship, Teen Wolf, Conan. In those movies, he either played a guest star or a co-star role. In This is Us, he played the role of Young Hai in 2 episodes in the fifth season of the drama series.

Outside his acting career, Kane Lieu finds time to stream on the popular game-streaming platform, Twitch. He has been streaming on Twitch since April 4, 2020, as a full-time variety streamer on Twitch. He has around 694 followers on Twitch.