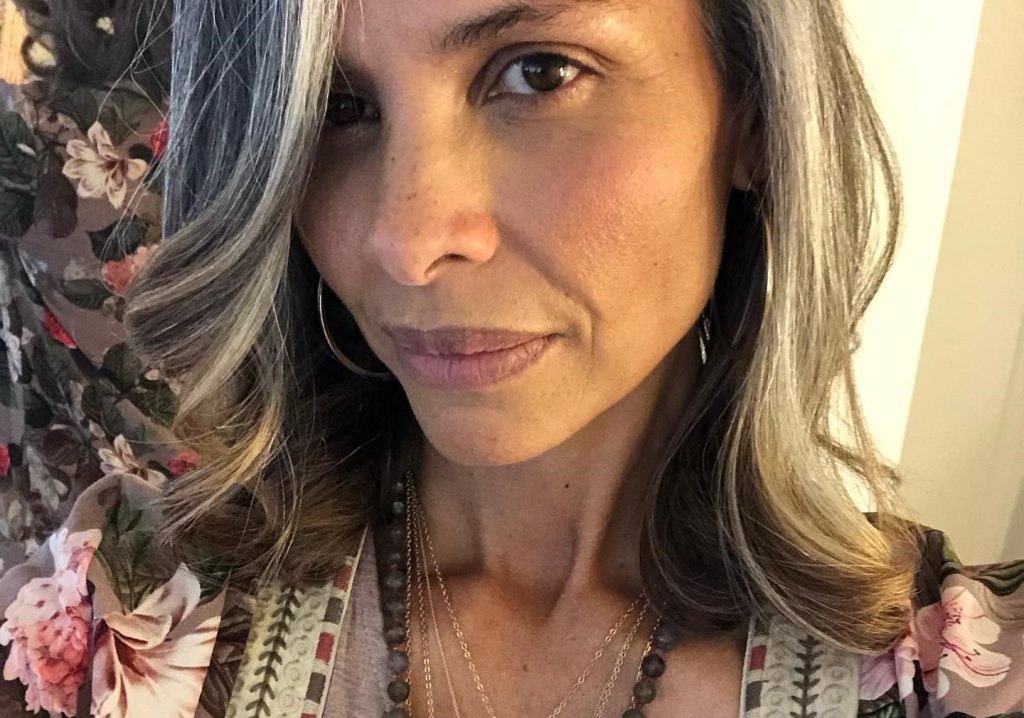 Kekoa Brianna Warren is one of those individuals with a reputation for being related to well-known individuals. She is the daughter of popular former college basketball player and retired American television actor, Lloyd Michael Warren, and Sue Narramore.

Also, Kekoa is the only sister to movie producer, director’s assistant, and Hollywood actor, Cash Warren. She is also the sister-in-law of the famous American actress and businesswoman, Jessica Alba. Those people are quite famous and that is what brings Kekoa to the limelight. In this post, I will be writing about Kekoa Brianna and interesting facts about her, first, let us run through her profile.

Kekoa Brianna “Koa” Warren was born in July 1976 in Los Angeles, California, USA. She was raised alongside her brother, Cash Warren, in her birth town by her parents until their divorce. She is also identified as Kekoa Jones or Koa Jones.
The general public is unaware of Kekoa’s early years despite the fact that she is well known. She has expertly kept her personal data private while continuing to remain in the eye of the public.
There isn’t much information available regarding her education, however, she attended a local high school in her hometown and then enrolled in college upon her graduation from school. The college she attended and the course she might have pursued has remained unknown to this day.

Although Kekoa is related to famous people, she has managed to stay out of the public eye and keep her personal life private. She lives in Northbridge, California with her husband names Jones. She has two kids – a boy named Renzo, and a girl named Nea Jones. Her daughter, Nea Jones graduated from college on 4th June 2022. There is no other information concerning her family that is known to the media.

Kekoa Brianna is an artist by profession. She shares her artwork on her Instagram account @leavefootprintsoflove. On 28th June 2022, she did an art exhibit with her father. The exhibit titled Family Affaire” was held at the Ebell of Los Angeles’ Art Salon.

Kekoa is the first child of Lloyd Michael Warren and Sue Narramore. Her parents got married in September of 1974 and divorced after several years of being together. After the divorce, Kekoa and her brother Cash were raised by their mother.
Her father got married afterward to Jenny Palacios (stepmother) and went on to have two more children, a daughter, Makayla, and a son, Grayson Andres. Sadly, Michale and Jeeny are now divorced.

One of the major reasons why Kekoa is well known is because of her famous dad, Lloyd Michael Warren, born 5th March 1946 (76 years old). He is a famous retired American television actor who first started as a college basketball player in 1966. He was known for his exceptional skills and was awarded the Bruins’ best defender in 1966, and best “team player” in 1967 and 1968.

What shot Kekoa’s father into the global limelight was his role as Officer Bobby Hill in the series Hill Street Blues which aired on NBC in 1981.
Furthermore, Lloyd starred in a couple of movies that were also a hit. Furthermore, he was inducted into the UCLA Athletics Hall of Fame in 1990.

While Kekoa stayed away from the media, her brother Cash Warren did the opposite. Cash Warren is a famous Hollywood actor, director’s assistant, and movie producer. He was born 3 years after Kekoa on January 10, 1979 (44 years old), in California, USA. The siblings have a close-knit relationship as they were raised together.

Also, Cash is well known for being the husband of the popular Hollywood actress and businesswoman, Jessica Alba. The duo met on the set of the popular American superhero movie, Fantastic Four in 2004. Jessica starred in the lead role as Susan Storm(the Invincible Woman) while Cash was the director’s assistant.
The couple got married in Los Angeles in May 2008 after dating for 2 years. They currently have 3 children together, 2 girls and a boy. Honor Marie was born in June 2008, Haven Garner in August 2011, and Hayes in December 2017.
Kekoa has a close bond with her brother’s wife, Jessica, and refers to themselves as sisters. Jessica once hosted a birthday party for Kekoa in 2016

Kekoa is not frequently seen in the media but for most times that she has been out, her physical appearance has been the topic of discussion at one point or another.
She has dark brown eyes and hair. Although her specific height and weight are unknown, she has a slim build and is of average height. Furthermore, she is of mixed ethnicity as her father is black and her mother is white.