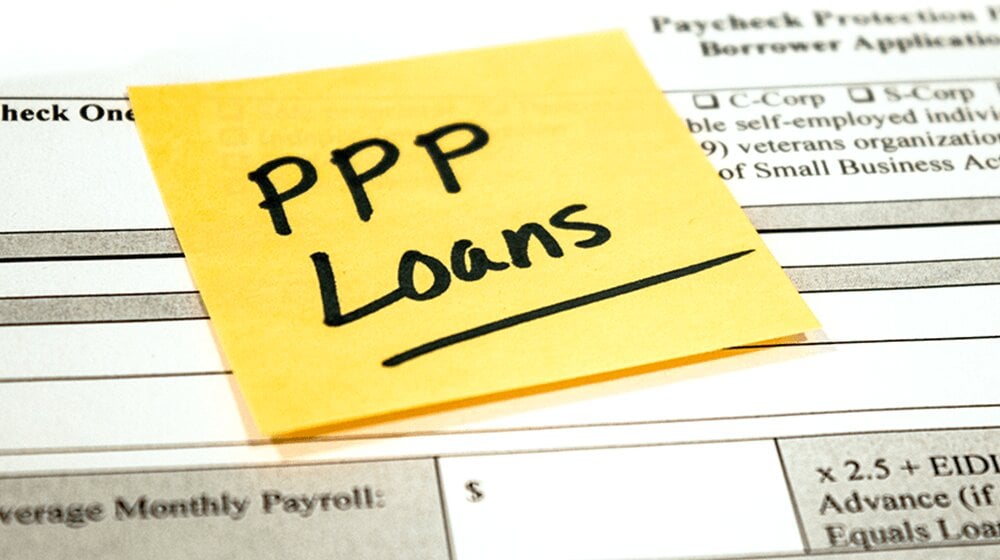 Many celebrities during the COVID-19 pandemic can obtain this Paycheck Protection Program (PPP) loan for their usage or companies.
This list consists of top celebrities, some of whom were pardoned, some had to pay for the loan, and others were punished.

For this article, we listed the celebrities that got PPP loans, the reason for taking the loan, the amount they received, and whether they were forgiven or punished.
The PPP program was introduced during Trump’s administration and was pretty beneficial to many people. Since its inception in March 2020, it was over 2.2 trillion dollars and tagged Coronavirus Aid Relief And Economic Security Act (CARES).

The loan was meant for small businesses and non-profit organizations affected by the pandemic and for companies with 500 or less than employees.
From information gathered, about 522 billion dollars worth was channeled to only 5% of the 5 million applicants, while SBS stated that 87% went to smaller businesses while 28% was for loans below 150 thousand dollars.

The contract also mentioned that if any borrower spent on payroll costs and employees’ compensation level managed, they are eligible for loan forgiveness, and a 1% interest is forgiven.
As the beneficiary of this program, some of your favorite celebrities have been affected, and I will list some of these celebrities.

Celebrities that took the PPP loan

West is a rapper and fashionista with a brand name known as Yeezy he received between 2 million and 5 million and his company generated 1.3 billion dollars in revenue with 106 employees.

Actress Reese Witherspoon was worth $400 million as of 2021, according to Forbes.

Jared is also known as the son-in-law of former President Donald Trump and he also served as senior adviser his net worth is around $800 million as of 2019.

He is known as an author and owner of rich Dad operating company with about 11 employees and he also received between 350,000 to 1 million dollars

Paul Pelosi is worth around $120 million

Khloe Kardashian’s net worth is  estimated at around $40 million

There was an artist who came to the spotlight after his capture Robert was auctioned at 91 million dollars in New York and in a city he had less than 500 employees he also received about $ 1 million to 2 million dollars.

Pearl is the owner of Grand trunk band with about 28 employees and he also obtained a loan of about 350000 to 1 million dollars.

Other Celebrities who obtained the PPP loan

Defaulters of the PPP loan

As earlier stated, borrowers who utilize this loan on payroll costs and employee compensation are eligible for loan forgiveness and stand a chance to get 1% of the interest forgiven or the loan forgiven in whole or in interest.

But as we know, in cases like this, there’s always a chance for defaulters to go against the agreement, and we have some celebrities who went against the terms and conditions and were punished.

Maurice “Mo” Fayne was sentenced to 17.5 years imprisonment for Bank fraud and wire fraud. He submitted an application of about 3.7 million for the PPP loan in 2020. Still, he used the money to pay back child support, buy customized jewelry, and lease Rolls-Royce instead of supporting his trucking business, as stated in his application.