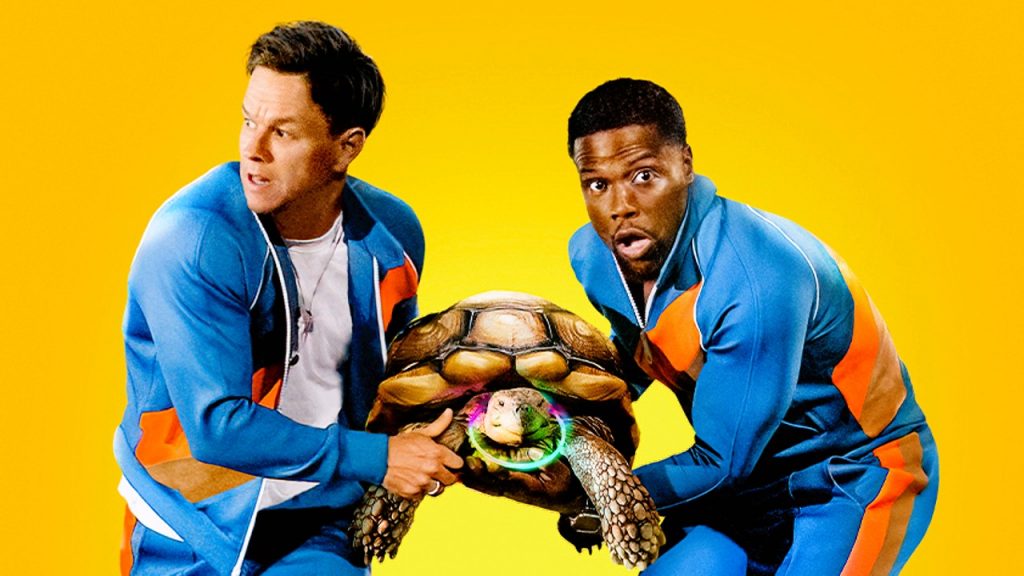 Kelvin, Me Timme was indeed below the bar; the wit and the screams plus the laughs that were expected from the whole circus trailer were lost in the movie itself. Lol. Yea, don’t fight me yet.

The movie had an “every day” but the relatable storyline of a man (sonny) who was giving “me time” to stay without his family. Yea sounds fun and exciting, right..lol…(married people will relate). So sonny, a responsible, caring father, decided to use his “me time” to be part of his best friend’s birthday (Mark Wahlberg); Yea, that same Mark. The “Ted” language guy. The party turned a little off the hook, with Sonny doing weird and crazy things and with Mark (as always b****ly pushing into stuff). Lol. That’s right.

Now the presence of Regina hall (Maya), jimmy O. Yang (Stan) made John Hamburg look like an excellent director and scriptwriter… The combination seems out of this world..pulling hypes and thoughts here, there, where, in and out…lol…

So what is my problem with the movie…

For real, the idea of a rich and carefree guy throwing a party with old friends from the twenties and the climax of the absolute truth in a fake life of him being in a financial mess and the bad combinations in fun… Was crap… Yea… We’ve seen all these in other movies. We expected (we, that’s me) to see a film full of laughs and cracks, with kelvin and Wahlberg as hosts.

The story lacked some sense of reality in it, YeaYea I said that…lol…

We all know Wahlberg to be a messed-up dude, for his language, from movies like “Ted” to “Father Stu” to the blessed “Shooter.” A combination of the forbidden and the bidden lol… To create an atmosphere of laughter, Yea, that was for me missing. Kelvin lost his groove. The script was dry, Yea, dry.

The movie lacked surprise even with the car crash scene and the tortoise scene, which will not sink into the memory with its swift and quick pushovers.

Well, lessons from the movie include family union, friendship and bonding, and good vibes (though quack at some point). Perfect picture distribution and extreme cast pick. Mind you, It didn’t live up to the hype.

Maya (Regina Hall) played fantastic in her role, hiding her madness which fans like me are excited about in her character in most of her movies,

Okay, it is agreed that the movie lacked the comic context expected, so let’s move over to some suspense/tragic content.

The epic moment that we all thought would have created a twist and a pool of suspense in the movie was when Sonny suspected that his wife’s wealthy client had a thing for Maya and was somewhat making moves on her, especially with him showing up at the vacation spot. The whole scene was also marred with less action and suspense.

But wow. I didn’t expect the mountain lion scene and the tortoise scene. Well, for me, “Me Time” messed up my “me time”