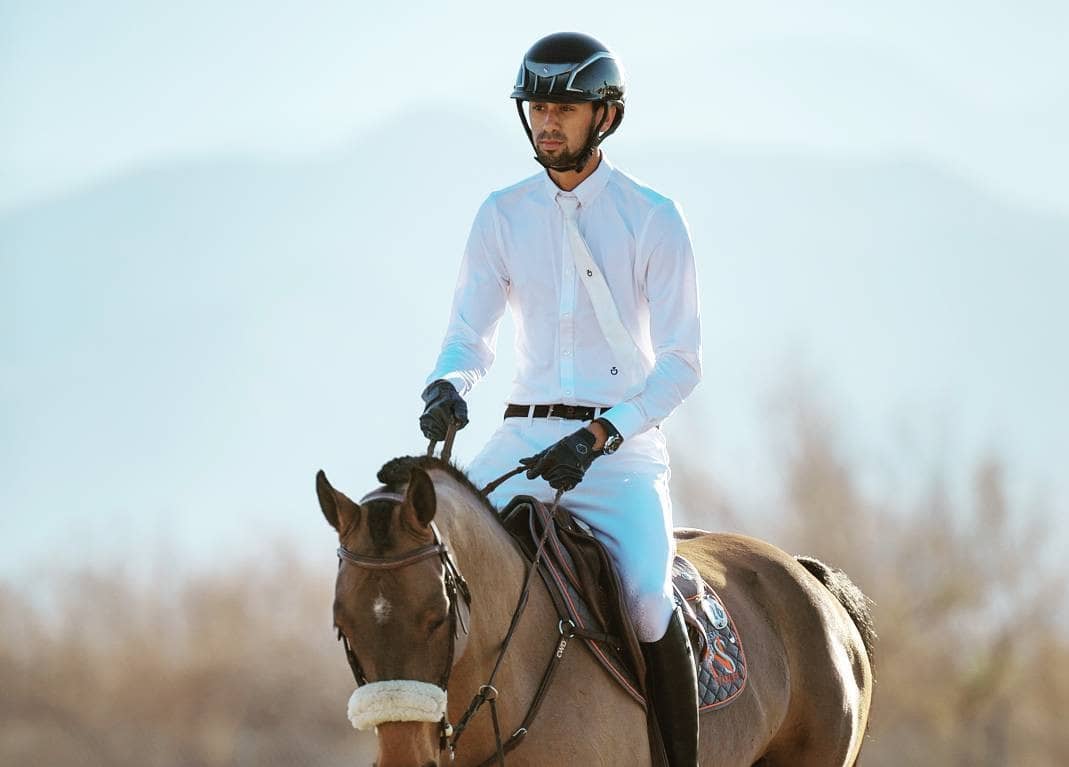 Who is Nayel Nassar?

Nayel Nassar is a popular Egyptian American professional equestrian and he became famous for being in a relationship with Jennifer Gates who is also the daughter of Bill Gates. Nayel and Jennifer got married months after their engagement which was on January 29, 2020.

In this article, I would be writing about Nayel Nassar biography, age, wife, wedding, Instagram, net worth, and other facts about him. First, let’s take a look at his profile below.

Nayel Nassar was born on January 21, 1991, in Chicago, the USA however, he grew up in Kuwait a country situated on the northern edge of Eastern Arabia and it is bordered by Iraq and Saudi Arabia. Nayel attended the American School of Kuwait and he proceeded to Stanford University and graduated with a degree in Economics in 2013.

Nayel started riding at age 5 and jumping at age 10 and he qualified for competitions like International Federation For Equestrian Sports(FEI), Show Jumping World Cup Finals, and the FEI World Equestrian Games in 2014. Apart from participating in these events, he won the $400,000 Longines Grand Prix of New York, and Artisan Farms Young Rider Grand Prix Series at the Winter Equestrian Festival. Nayel is also the Co-founder and CEO of JUMPR.

Nayel Nassar’s parents are Fouad Nassar and Iman Harby. His parents are the owners of Kuwaiti architectural firm Diwan Interiors International Kuwait and he has worked with top firms like Mercedes Benz. Jennifer Gates followed him to Kuwait to visit his parents in 2017, thrillng.com gathered.

Nayel and Jennifer got married on October 16, 2021, in Westchester County, New York after dating for five years. The couple met in 2016 and Nayel shared the news of their engagement on his Instagram account. Jennifer is the first daughter of Bill and Melinda Gates.

Nayel Nassar and Jennifer wedded at their farm in Westchester, New York. Their wedding was attended by friends and well-wishers and she also uploaded the photos on her Instagram page.

Information concerning his house is under review. However, the wedding was held at Jennifer’s house which she got from her parents after her graduation.

Nayel Nassar has a verified Instagram account @nayelnassar which has over 100k followers. He uploads photos of himself, his wife, and during his equestrian rides.

Nayel is the son of rich parents however, he has made a name for himself in equestrian riding. He has an estimated net worth of $76million.