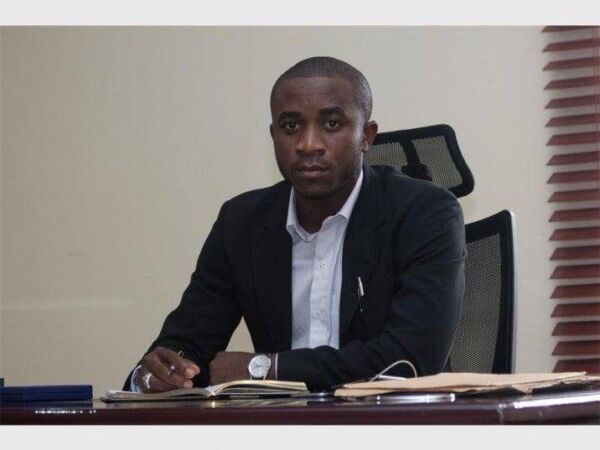 Obinwanne Okeke also known as Invictus Obi is the person on focus for this biography article. We will look at the biography and net worth of the Nigerian entrepreneur.

We know that Obinwanne Okeke is an entrepreneur and that he is the Founder of Invictus Group, an investment conglomerate dealing in construction, agriculture, oil and gas, renewable energy, telecoms, and real estate but his profile cannot be written with the fraud case which tainted his name. But however, we shall look into the biography, net worth, profile and pretty much every other thing you need to know about Obinwanne Okeke aka Invictus Obi. 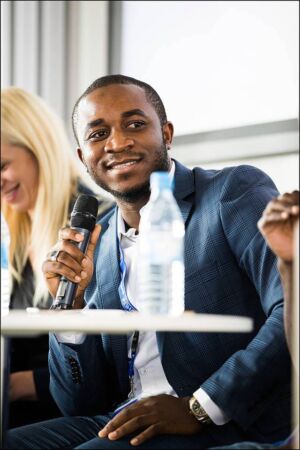 Obinwanne Okeke also known as Invictus Obi was born on November 9, 1987, in Ukpor, Anambra State. He is pretty much 32-years-old at the time of this article as he was named by Forbes as one of the ’30 Entrepreneurs Under 30 to Watch’ In 2017. Obinwanne Okeke born in a polygamous family was raised by his mother after his father died when he was 16-years-old. Invictus was the 17th son of his father’s last wife. His father’s compound is based in Nzagha village according to reports by the Daily Post.

Obinwanne Okeke being a successful businessman spearhead his company named Invictus Group. Invictus group is named as the Most African Innovative Investment Company of the Year by African Brand Congress. In 2018, Obinwanne Okeke was nominated amongst 100 Most Influential Young Nigerians by Avance Media.

Obinwanne Okeke’s Invictus Group is extensively involved in gathering, structuring, implementing and monitoring various private property investments in African and Australian markets. The company, Invictus Group of companies, founded in 2009 has over 10 years of investment experience.

Before founding the Invictus Group, Obinwanne Okeke assisted with starting and running other entrepreneurial institutions. Obinwanne Okeke, Invictus Obi, spearheaded “Inter Alia” – a Literacy Africa project which donated up 100,000 books to children in underprivileged schools across the African, through Invictus Foundation.

One thing Invictus Obi/Obinwanne Okeke was known for was that he was passionate about people and strongly believes in giving back to the masses. Over the last 10 years, he inspired both startup businesses and individuals in the private sector to invest in the poor and the uneducated in various countries across the globe. 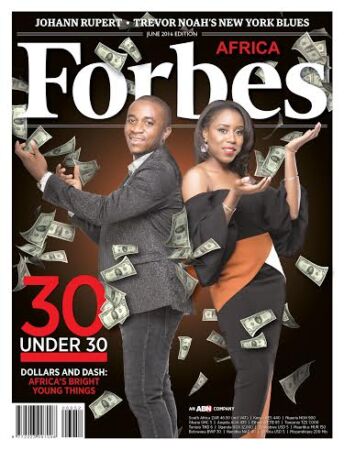 Obinwanne Okeke aka Invictus Obi bags a Bachelors’s and a Master’s degree (MA) in International Relations and Counter-Terrorism with distinction from Monash University in Australia.

Obinwanne Okeke, the founder of Invictus Group who spearheaded Invictus foundation was later discovered that the young entrepreneur is not what many perceived him to be after he was arrested in the United States of America by the FBI for a massive fraud of $11 million in August 2019.

This was when more investigation was carried in the place where Invictus Okeke hails from. Shockingly, the books donation which Invictus spearheaded did not make its way to his home town. Even his kinsmen claims they do not know him, aside from an Akara (bean’s cake) seller who said she knew him by Nnamdi Okeke. 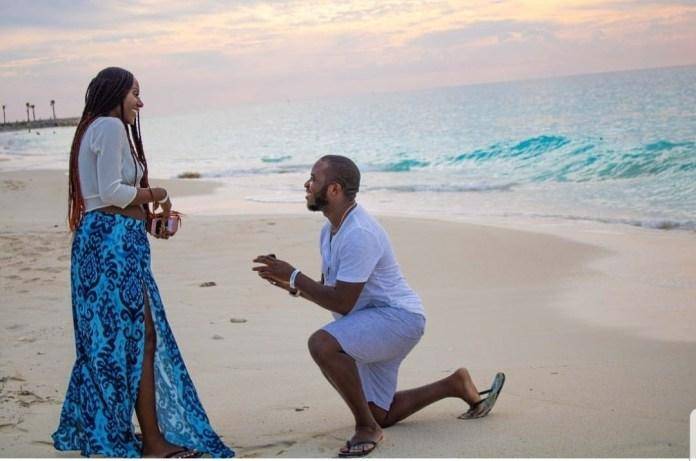 Obinwanne Okeke has never been seen with a woman as his wife. However, he has been seen in videos partying hard with some female friends and male friends too, but since the FBI fraud accusation, Invictus Obinwanne has not been seen tangled with any lady. However, before the fraud saga, the Anambra born young billionaire proposed to his heartthrob in the Bahamas sometime in march 2019. We believe that he would soon be walking down the aisle, but that will be after the fraud allegation dust settles. 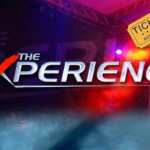