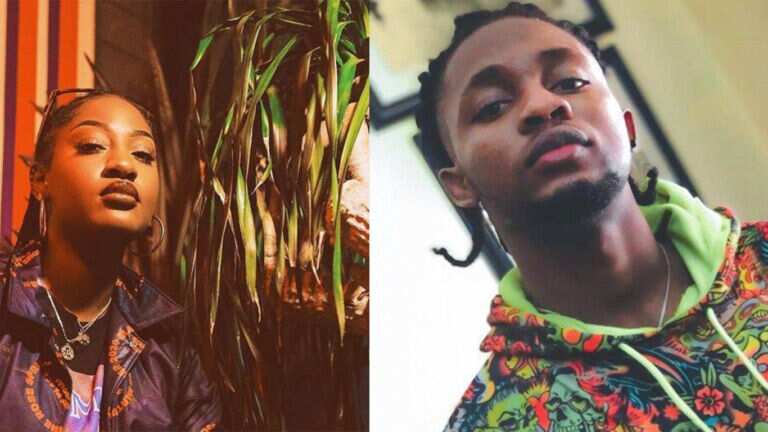 Nigerian artistes Omah Lay and Tems have been released by the Ugandan authorities after they were arrested and charged for flouting covid-19 guidelines in the country.

Recall that the duo attended a show where they flouted a rule in Uganda and was arrested for that. The Ugandan government had banned large gatherings to avoid the spread of COVID-19.

According to the artists’ release order signed by Magistrate Okumu Jude Muwone, the charges against Omah Lay, Tems, and her manager Muyiwa Awoniyi were dropped.

WHEREAS the Accused persons As MUYIWA AWONIYI and As STANLEY OMAH DIDIA, were charged with the offence of Neglect act likely to spread of infectious disease – Section 171 of Penal Code Act.

The charges against the accused As STANLEY OMAH DIDIA and As MUYIWA AWONIYI, has been withdrawn against them Vide Withdrawal Form Serial No. 4292 dated 15 December 2020.

This is to direct you to release As MUYIWA AWONIY1 und A- STANLEY OMAH DIDIA the said accused persons from your custody forthwith unless held on other charges.