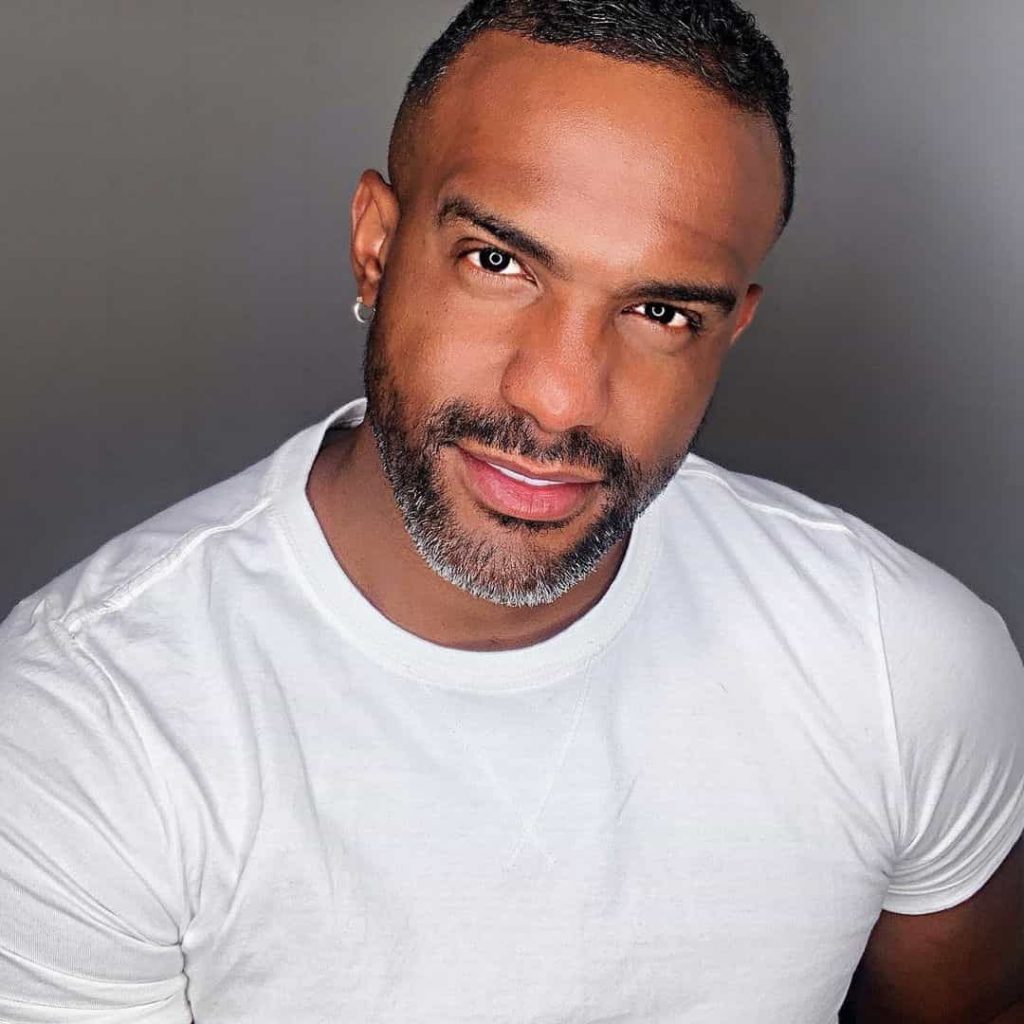 Who is Orian Suarez?

Orian Suarez is a Colombian based actor known for his leading role in the Colombian TV series The White Slave (La esclava Blanca).

After playing the role of Miguel Nava Soler in the movie series ” The White Slave (La esclava Blanca),” his popularity skyrocketed, and he became well known in the movie industry. In this publication, I will talk about Orian Suarez’s biography, career, age, birthday, relationship status, and other facts about him. First, let’s take a look at his profile summary.

The “White slaves” actor Orian Suarez was born on the 21st of March 1987 in Havana City, Cuba. Interstingly, his ethnic origin can be traced to Spain. He grew up with his parents in a Christian home in his hometown. His mother’s name is Mercedes Herrera, who died in February 2022, and the name of his father and occupation are yet to be known.

His educational background is also unknown, but he has attended a college in his hometown and graduated.

His acting career started when he was a member of an Olga Alonso fan group of one Cuban professor, Humberto Rodriguez, in 2006.

He remained there until 2010, where he learned acting, voice & diction, body expression, and Cuban & Universal Theater history. He also acted in prisons, military units and communities of the city. During this period of working as the group’s repertoire, he interpreted various characters, which made him obtain good recommendations and results in his work.

Orian made his debut in 2011, playing a lead role in a Cuban-based movie titled Irremediably Together, directed by Jorge Luis Sánchez. He made progress by featuring in a movie by Tomas Piard titled Disasters of the War. In 2015, he was featured in the La Emboscada movie directed by Alejandro Gil. One of the international movies he featured in was a Russian television series titled El Oro del Gloria and Papa Hemingway in Cuba, directed by Bob Yari, also in 2015.

He went further to make another international appearance in 2015 as a protagonist of the Columbian novel, The White Slave (La esclava Blanca) on Caracol Televisión.

In 2016, he was nominated for Your world of the Telemundo Canal Award as the favorite and perfect couple. He also received the 2017 Rumor Awards, nominated for a favorite actor as standard and soap opera at the 2017 CHIP TV Awards.

As a talented and an outstanding actor, Orian Suarez has received several awards, which are listed below in no regular order:

Orian Suarez is a media personality, and he has about 62.5k followers on the picture/video-sharing social media platform called Instagram; he is with the username @oriansuarezh.

Orian Suarez Height and other facts

Orian Suarez has an appreciable height of about 6ft 2inches ( 1.87m or 187cm); he also weighs about 78kg. He has a built body with short black hair and eyes.

Orian Suarez has an estimated net worth of $1 million which he earned from his acting career.