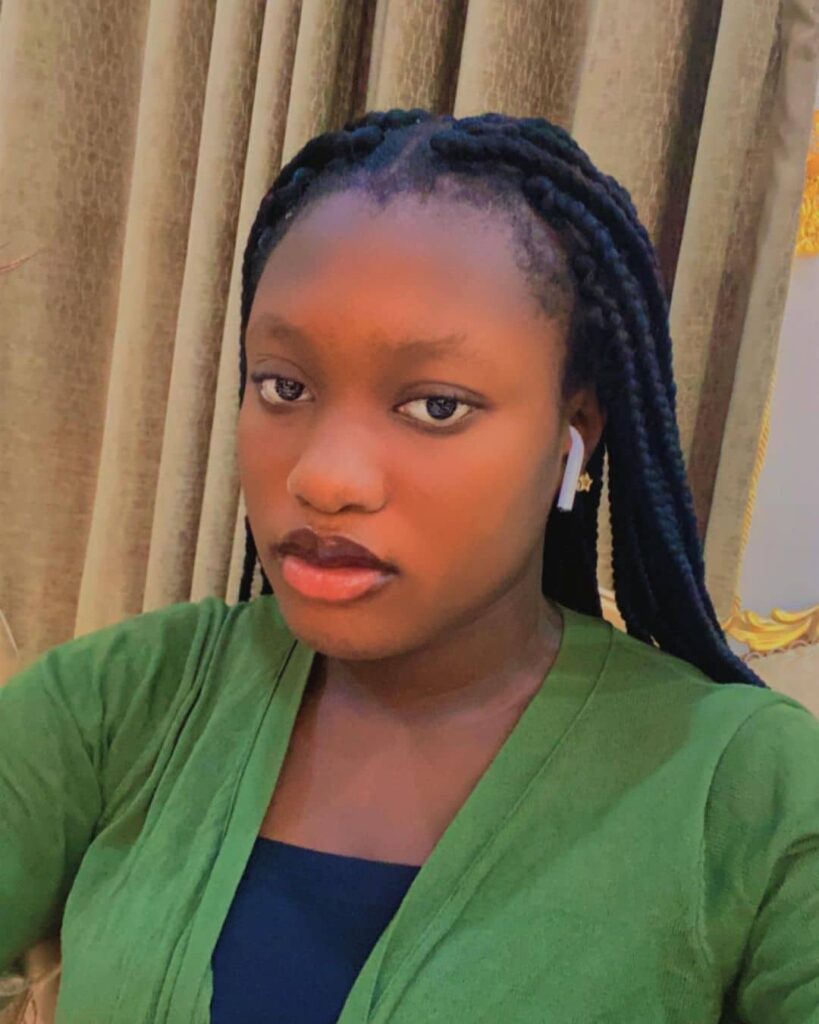 Who is Sharon Ifedi?

Sharon Ifedi is a popular Nollywood actress. She was born on 15th March 2004 and she is from Anambra state although she was born and raised in Delta state. She is popular for taking up the roles of a maltreated character. Sharon Ifedi is either maltreated by her step-mom or she is a suffering housemaid in movies. The biography of Sharon Ifedi and current information concerning her net worth and her parents will be included in this article. Let’s dive into her profile summary.

Sharon Ifedi was born on 15th March 2004. She is 18 years at the time. Sharon was born in Delta state, although her state of origin is Anambra state. Her primary school education was in Asaba, and she is currently in her secondary school education level, schooling at Asaba, Delta State. Ifedi lives in Asaba with her parents who we have no vital information on, at the moment of this post.

Sharon girl is a fast-rising Nollywood actress. She is also a kid model, dancer, and television personality. Unlike her counterpart, Emmanuella of Mark’s angel comedy, Sharon rather plays the role of a sorrowful character who is going through life’s rough part. The industry is favoring her as she is making her way to the hall of fame, just like Regina Daniels who started as a kid actress. Anyone needs to go through the education system to a certain level and that is what Sharon is focused on at the moment. She manages to combine acting with schooling and she’s good at it.

Let’s iterate a bit about Sharon’s roles in movies. She acts mostly as a kid who has been maltreated by either her stepmom or her boss. In some movies, she ends up becoming successful and has to show some goodwill to the ones who maltreated her, or she lets karma have its way.

In the short video clip above, Sharon is acting as a suffering step-daughter who is being mistreated by her step-mum. She is sent out on the farm all alone so she can get food to eat. Sharon is talented and she knows how to interpret her role very well. Unlike many other kids, Sharon has grown in the Nollywood movie industry and has had the opportunity to work with top movie directors and movie stars in Nigeria. Other kids in the industry who couldn’t cope with the industry probably due to parental influence, have left to pursue other careers, but Sharon is focused on her career relentlessly. She is equally being supported by her parents to pursue her dreams and achieve her goals as an actress.

Sharon Ifedi is currently one of the richest and most influential kid actresses in Nigeria. Her net worth is estimated at $70,000.