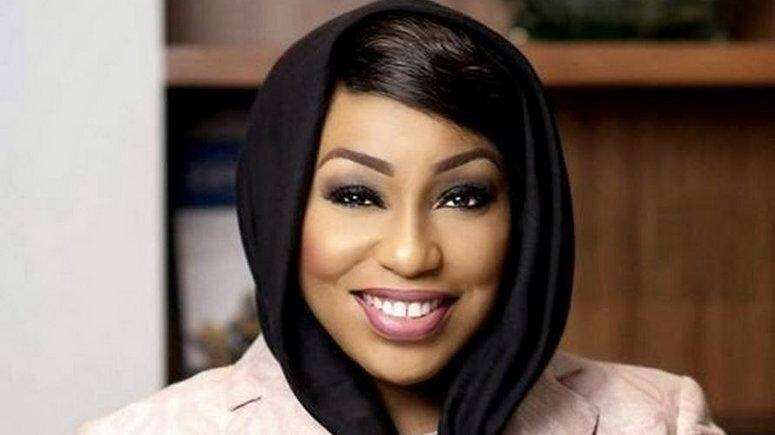 Celebrity life may be the best life to live cause of the glory and fame that comes along, but it’s not really easy being in a relationship while you’re a celebrity.

For this reason, many celebrities keep their relationship off from the media forever or until they put a ring on it. A typical example of a celebrity who kept her relationship status away from the public until she got married is Simi. Simi kept even the media puzzled on whom she’ll get married to. Fans had their speculations too.

So, in this article, the focus will be on 6 Nollywood celebrities who are above 40 and not married.

Contrary to popular opinion, many Nigerian celebrities insist on staying single, cause they believe that marriage is not everything. One would think that these Nollywood celebrities are afraid of getting married after seeing the horrors their colleagues in the industry faced – the breakups, heartbreaks, and responsibility that may follow after you get married.

Nevertheless, it’s not compulsory for anyone to get married, regardless of your financial situation. We have a list of Nollywood celebrities who are over 40 and they’re single. Some on our list decided not to get married for reasons best known to them while others can’t take the heartbreaks anymore. 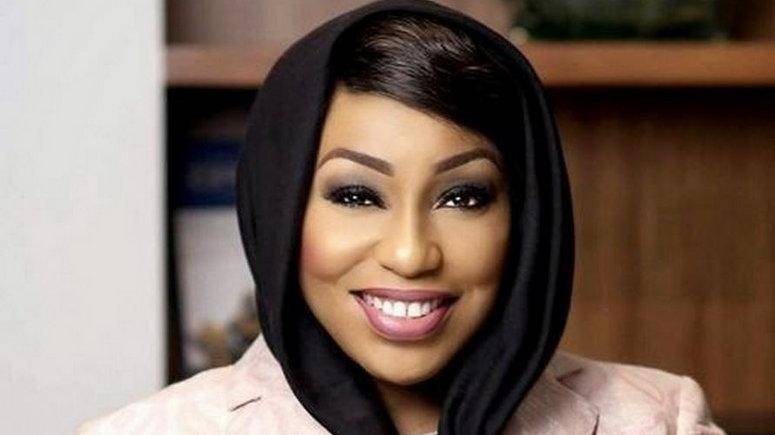 Rita Dominic is a popular actress in the Nigerian movie industry, she also happens to be one of the best television personalities.

Throughout her career, she happens to be one of the highest paid Nollywood actresses.

Rita Dominic was born on 12th July 1975 in Mbaise, Imo State. As of 2020, She is currently 45 years old, prior to her forthcoming birthday and yet she is still single.

Rita is the youngest in a family of four children but she has never been married and isn’t making a plan of getting married soon.

You could mistake her for being married already cause she always features in romantic, dramatic movies and a few action movies.

Rita is not a novice in the movie industry, she has been acting in Nollywood for over two decades. We can’t tell why she is not married yet or showing signs of getting married, but with all her success and achievement she is still single, hence we pray she achieves love. 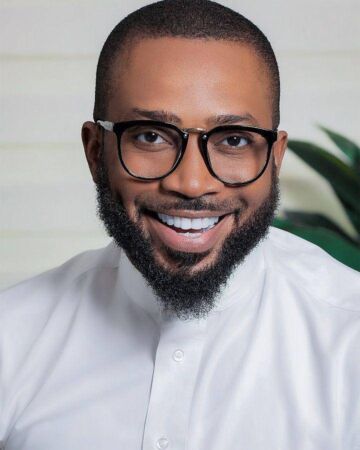 Another Nollywood actor who is over 40, wealthy, but still single is Frederick Leonard.

Fredrick Leonard is a popular Nollywood actor who was born on 1st May 1976 in Anambra State.
Frederick is currently 44 years old and still single despite being tagged by the mainstream media as one of the most handsome actors in Nigeria. You will wonder why is he still single to date. Well, you can’t tell why he’s not married, maybe he chooses not to get married.

Frederick made it to Nollywood hall of fame in 2008 after he featured the movie “Indian Doctor”. The following he played a lead role in a TV series “Disclosure”. Frederick won the award for Best Supporting Actor in a movie at the Golden Icons Movie Academy Awards 2014. 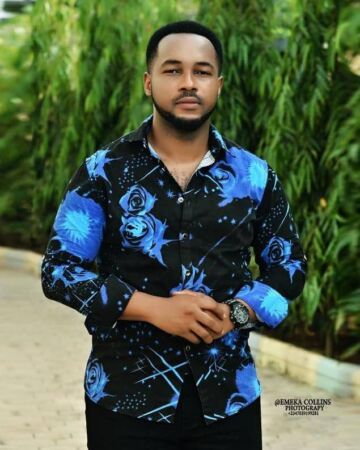 When you think of romance in Nigerian movies, Nonso Diobi comes to mind. He is one of the most popular Nigerian actors that feature in romantic movies. Nonso Diobi is 44-year-old, born on 17th July 1976 in Enugu State. He hails from Nawfia in Njikoka Local Government Area of Anambra State.

Nonso Diobi is a handsome actor, admired by his female counterparts but the young man is still not married at the age of 44.

Nonso’s achievement in the movie Industry spans across 15 years of a successful career and still counting. Money couldn’t have been the reason why Nonso is single cause he is one of the richest actors in Nigeria and he is currently a GLO Ambassador. 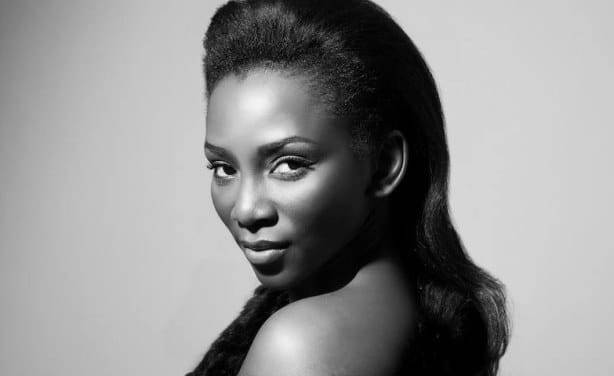 Genevieve Nnaji is a renowned Nollywood actress, producer. She’s the first Nollywood billionaire after her movie “Lion Heart” was obtained by Netflix.

Genevieve was born on 3rd May 1979 in Mbaise, Imo State. She is currently 41 years old and still not married.

She had a child when she was a teenager, outside wedlock but the child is now a full-grown woman and married while Genevieve Nnaji remains single.

Genevieve is a beautiful, bold, Nollywood actress and a graduate of Theatre Arts from the University of Lagos. 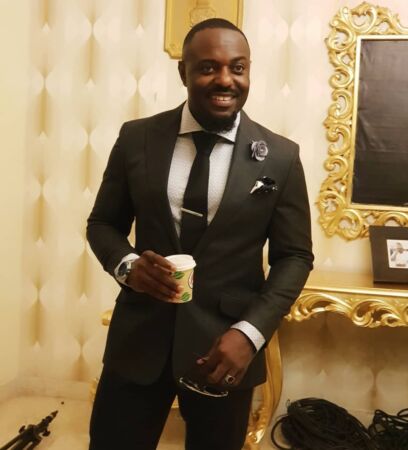 Jim Iyke aka James Ikechukwu Esomugha is a Nollywood actor, a producer known to be every ladies’ crush in every movie he features. He is nicknamed Nollywood Bad-boy for that reason.

Jim Iyke was born on 25th September 1976 in Libreville, Gabon. Technically he has dual-citizenship. He is currently 44-year-old but still single.

Jim Iyke has never been married but has been in several relationships.

He once dated Ghanaian, Nadia Buari and made everything so nice that we all thought that their relationship will lead them into marriage.

Unfortunately, Jim broke up with Nadia a few years later and fell into another relationship with his Jamaican girl, Keturah Hamilton – Jamaican international model.

Till date, Nollywood bad-boy, Jim Iyke hasn’t settled down with any woman. 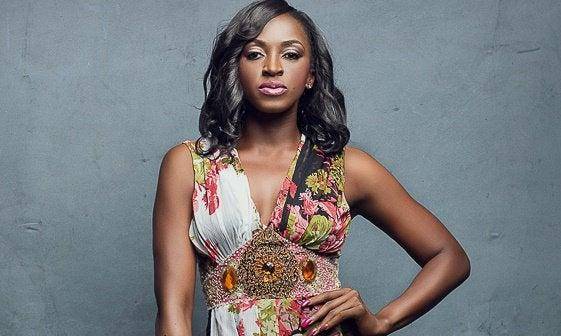 Kate Henshaw is a prominent Nollywood actress and a television personality, born on 19th July 1971 in Calabar, Cross river state.

She’s popular in the movie Industry for playing romantic roles and she’s 49 as of 2020. The 49-year-old movie actress is still single despite being the oldest child of 4 children.

Kate Henshaw has crossed 40 and she’s is still pretty much single.

The vibrant actress completed her education at the University of Calabar in Cross River State graduating with a Bachelor’s Degree in Medical Microbiology.

One of the love-themed movies She featured in include