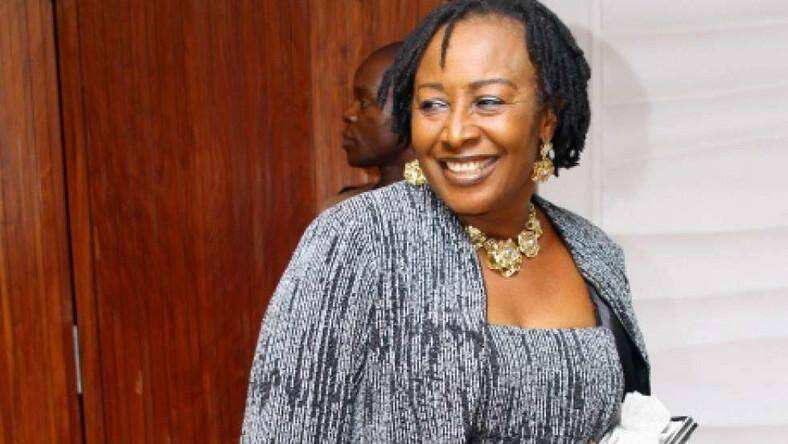 What is the tendency that an actor will become a full-time Pastor or evangelist? The answer is 100%. It’s normal to conclude that an actor who displays all kinds of unethical and devious acts on screens would never become a gospel minister. But this is life, anything is possible – anything.

In this piece I will be writing on the 8 Nollywood celebrities turned pastor. They left acting and turned to gospel ministration. The love of God can make people do things so incredible, like a Nollywood actor becoming a pastor. The love for God has caused some Nollywood actors to abandon their worldly lifestyles, give up bad habits, and make major adjustments in their lives.

Below is a compilation of 8 Nollywood celebrities who left acting and became pastors. 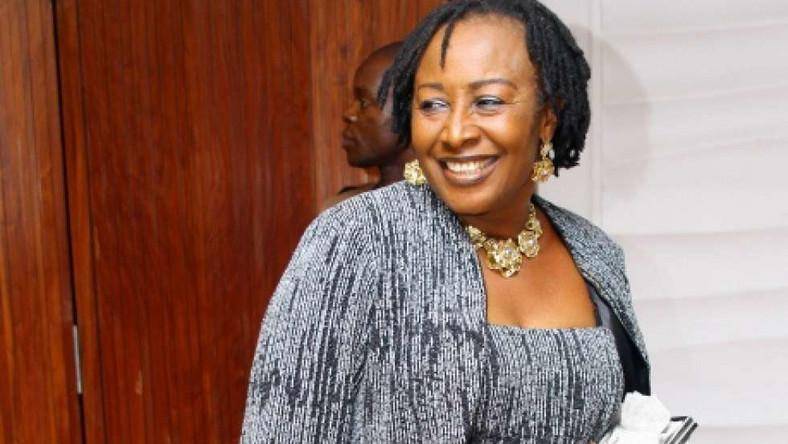 Patience Ozokwor aka Mama G is a renowned Nollywood actress who everyone knows her for wicked step-mother role, wicked mother-in-law role in several Nollywood films.

Patience Ozokwor has been in the Nollywood movie for over two decades, nevertheless, it is not clear if she has abandoned acting for evangelism or undertaken both acting and evangelism.

Patience Ozokwor aka Mama G has been seen preaching the gospel to the people both on social media and churches since 2016. In 2019, she was seen ministering in a church in Lagos, St. Peter’s Anglican Church in Alaba, Lagos State. Patience Ozokwor ministered about personal her life and personal encounter with Jesus Christ. 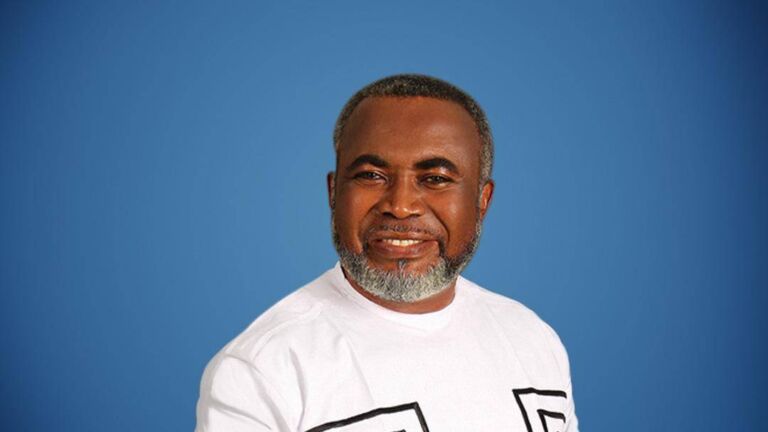 Zack Orji, a veteran Nollywood actor has been in the Nigerian movie industry for over two decades. He is majorly known for his role as a Pastor in Nollywood movies. So it shouldn’t be much of a surprise that he would turn to be Pastor in real life.
Zack Orji joined the Nigerian movie industry in 1991 and was popularly known for his Pastoral acting. After acting for many years, he decided to project his movie role to reality and become a pastor. Zack Orji is now a full-time evangelist, He got ordained in 2012. 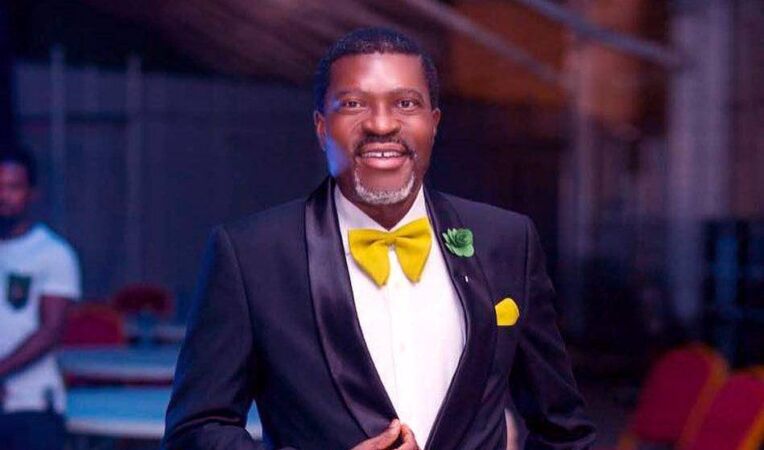 Kanayo Modestus Onyekwere aka as Kanayo O Kanayo, a veteran Nollywood actor known for using his love one for money rituals in Nollywood movies is now a Pastor.
Kanayo O Kanayo’s first role was in 1992 when he featured in a blockbuster Nollywood movie “Living in Bondage” playing the role of Chief Omego.
However, things have never been the same since he became a gospel minister. Kanayo O Kanayo has been spotted preaching the word of God at Christ Mission Worldwide Church in Egbeda, Lagos State. 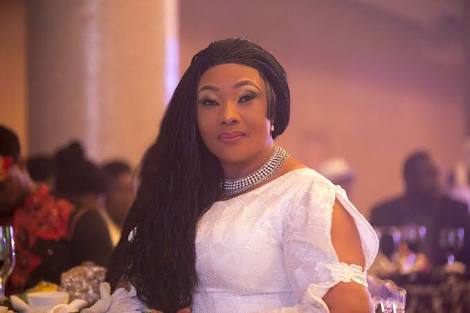 Eucharia Anunobi is a veteran Nollywood actress popularly known for her role in “Glamour Girls” in 1995. And also “Abuja Connection” in 2005.

Eucharia Anunobi had played some intensive and provocative roles in the movie industry but she shocked everyone when she announced that she had given her life to Christ. She, however, stated that being a pastor doesn’t stop her from promiscuous roles.
Eucharia Anunobi further became an ordained evangelist on 5th February 2012. She was ordained at the Fresh Oil Ministry Church, Egbeda, Lagos State by Pastor Psalm Okpe. 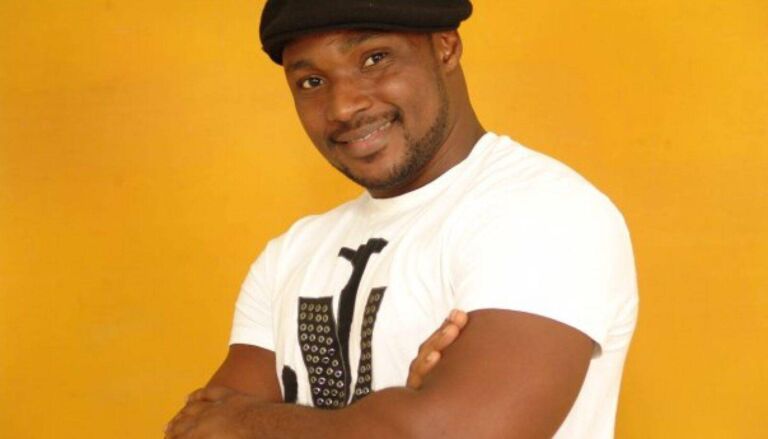 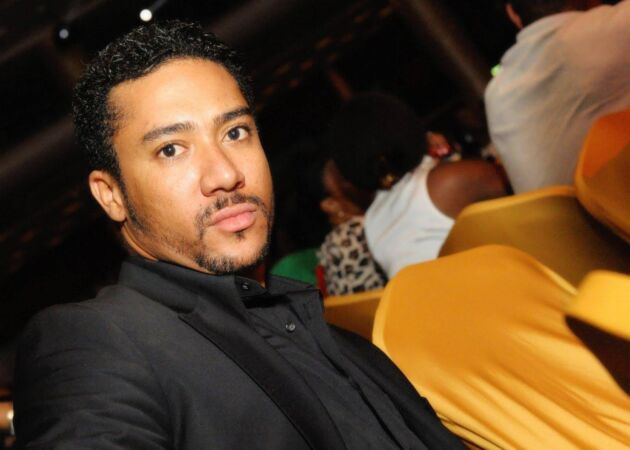 Majid Michel, a Nollywood actor but born and bred in Accra, Ghana also announced his call to gospel ministry. He is one the artist in this list to merge both acting and evangelism. Unlike his other Nollywood counterparts that quit acting completely after given their life to Christ, Majid Michel still trends in the movie industry but will no longer be seen in romantic movies.

According to Majid Michel, “You will not see my buttocks, you will not see sexually explicit scenes, you won’t hear bad language but you will identify things that will propel your spirit to somewhere great. We will reduce all the explicit scenes you used to see. I’m going to regulate whatever provokes the emotions of man, be it sexually or any negative way. I won’t stop being bad in movies but I will regulate the kind of bad scenes you will see”.

Charles Okafor is a veteran Nollywood actor who pressed on long pause on acting only to stage a comeback to the screens in Uche Jombo’s film “Misplaced”. He made a name for himself before disappearing when he featured alongside Saint Obi, Zack Orji, and Richard Mofe Damijo.
Charles Okafor is now an ordained pastor preaching the word of God and winning souls for Christ. 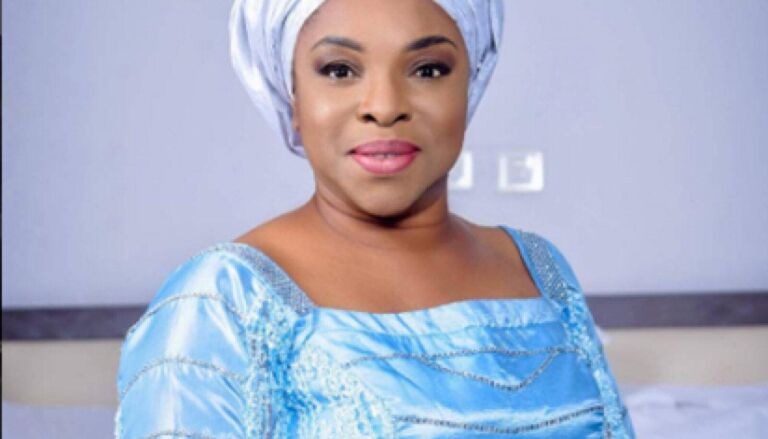 Elizabeth Benson aka Liz Benson is a veteran Nollywood actress whose acting career started on a Nigerian popular television soap opera, “Fortunes” in 1993. She had a successful career in the movie industry but gave up acting when she was ordained as an evangelist at the Rainbow Christian Assembly Church in Warri, Delta State.
Liz Benson and her husband runs a church, Bishop Great Emeya, whom she married in 2009.

Sylvester Madu became a pastor after he survived a ghastly accident in 2015. He didn’t leave acting but he combined it with his ministerial duties. He got married to Ify Ubah, an actress, and model in 2019. Madu now serves under Christ Embassy Ministries in a parish at Eric Moore Road in Surulere, Lagos.