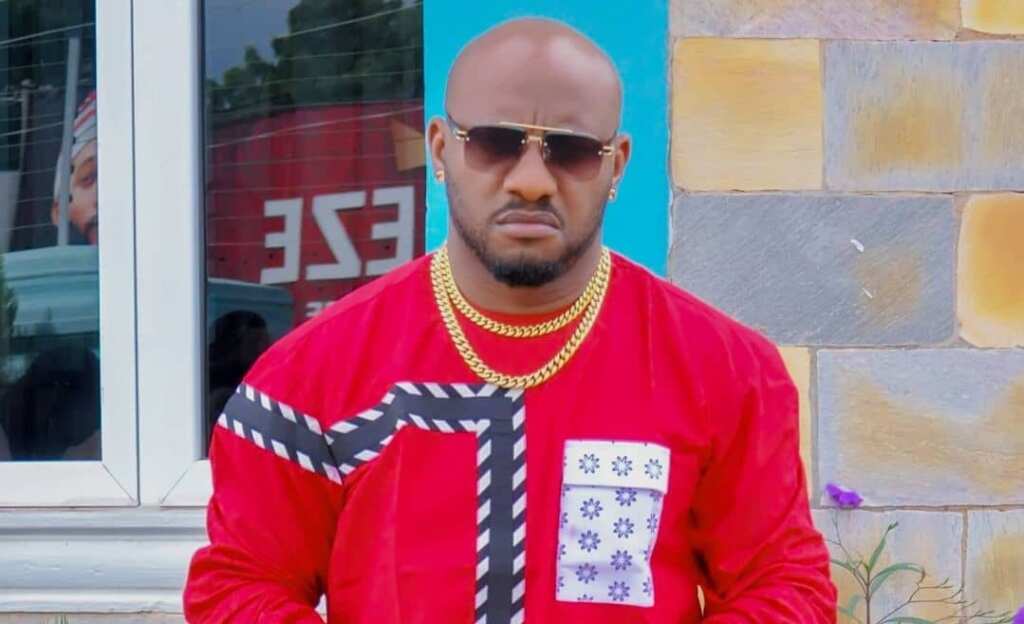 Popular Nollywood actor and Nigerian politician Yul Edochie pays a special visit to his parents Pete Edochie, his father and Josephin Edochie, after many years of not visiting.

Yul Edochie shared the lovely family photo of his lovely mother and father Pete Edochie on the internet during the visit to his parents. 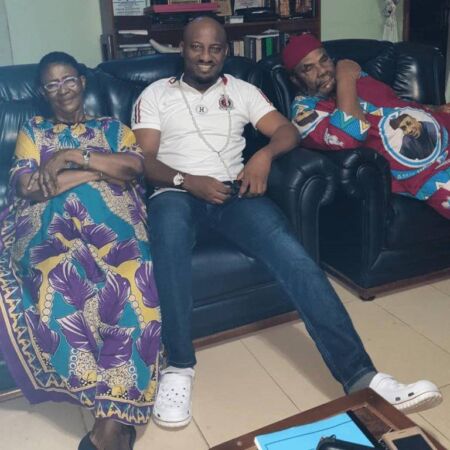 The “Moms at War” actor, Yul Edochie has a habit of occasionally showing off his family members on social media pages, especially his children and wife but rarely his parents. Yul Edochie sent the internet on a mild frenzy after sharing the rare photo of Pete Edochie and his lovely mother who doesn’t have many public appearances.

Josephine Edochie – Everything you need to know about her. 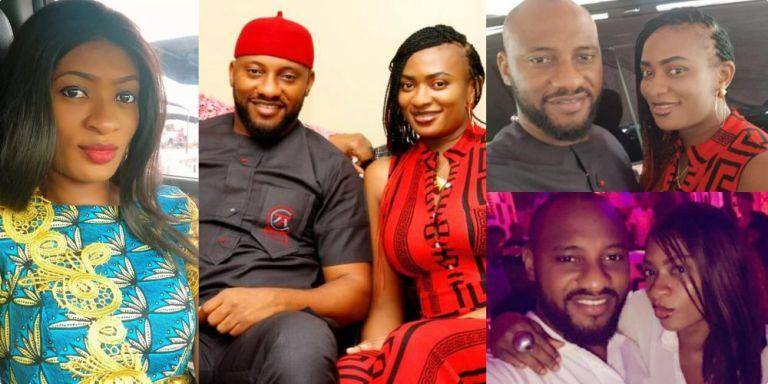 Sharing the lovely family photo, Nollywood actor Yul Edochie revealed that he has not been able to see his parents for a very long time because of the tedious nature of his work. The movie actor and politician decided that he visit them after completing the shoot of a movie titled “Fear” that is set in the same community where his parents reside.

Yul Edochie, who played the role of a cheating husband in “Moms at War” had some time ago celebrated his darling wife’s birthday on social media. Yul Edochie while lavishing praise over his perfect woman, revealed that they have been together for over 21 years but married for 15 years. The marriage feat is not a joke and for this reason, he extended his sincere appreciation to the woman after his heart, the Nollywood actor says.