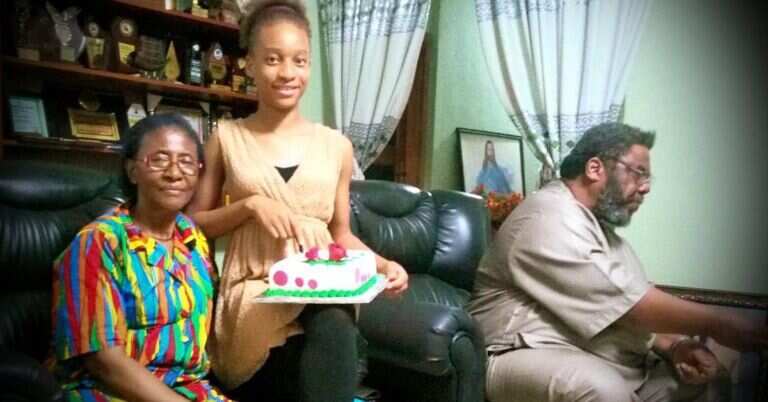 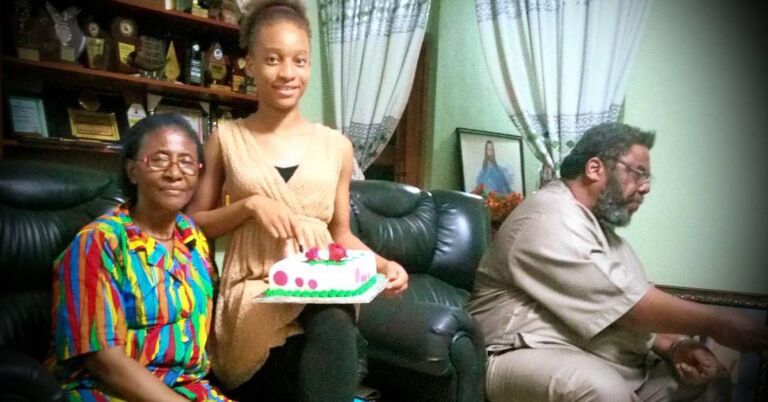 Pete Edochie and Josephine were workmates in the broadcasting industry and it was at the workplace that they found each other worthy to be life partners. Her husband, Pete Edochie got married Josephine quite early in his life and their union was blessed with six children. Pete reemphasizes that his marriage to Josephine Edochie for almost 50 years has been a very fulfilling one. Josephine gave birth to six children of five boys and a girl. However, records bear that the most popular of the children are the two that have ventured into acting, Linc Edochie and Yul Edochie, the last child. 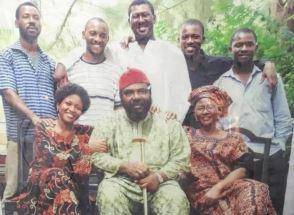 Yul Edochie is involved in acting, writing, and directing, but Yul Edochie now has his hands in political affairs. Yul Edochie was named after Yul Brynner, a Russian actor. He got married at the age of 22 and blessed with three children. In 2013, Yul, an award-winning actor featured in “The Exquires” which was his first-ever Nigerian movie. Yul Edochie has an academy for upcoming movie actors and actresses in Nigeria – The Yul Edochie Academy.  He has a vision of the academy to train the next generation of Nollywood actors and actresses. Yul  Edochie also won the Pamsaa Awards for the Best Actor and the City People Entertainment Award for Best New Actor.

Linc Edochie the first son of Josephine Edochie, born in the 1970s, is a Nigerian Actor, Director, and Scriptwriter. His acting career started in 1995 where he took up roles in the drama and so far he has appeared in many Nigerian movies.

Some of the movies where Pete Edochie featured in include:

A recent interview with Pete Edochie reveals how the couple lived together for over 50 years being faithful to one another. He gave a piece of advice that they have practiced to make their marriage work.

Quarrels will happen but they should not affect your relationship. You can madly love a person and you can also be mad at him/her. Quarrels do not necessarily mean that the marriage has come to an end. Staying together means you have chosen friendship and peace over conflicts. Pete buttresses his point with this proverb, ‘a bad peace is better than a good quarrel.’ And he claims this is the reason why they rarely fight.
A relationship comes with obligations. This means that you would have to do things that you may not like. But you will have to do these things because your presence makes him or her happy.
Gifts are very important. Never forget the small gifts – they are remembered for a long time. As they say, pleasant trifles play a big role in life, especially the signs of attention.
It is not mandatory that you have the same friends. You don’t have to insist on parties with other married couples with whom one of you is not friendly.
Kiss each other often. If one of you has to go to work early, you can kiss your significant other tenderly and try not to wake him/her up.
Sometimes, you may have to refuse invitations to stay with your spouse. Life can make either of you very busy and you don’t have to fill the calendar of the week with unnecessary meetings and invitations.
Treat your in-law as you would treat your own family. Your in-laws will be pleased when you consider them as your family.
You should say ‘I love you’ often. These three words can never become obsolete. They are always nice to hear. Tell them more often, do not skimp on words.
Show sympathy when your loved one is sick. Perhaps, because of this, you will have to cancel plans for dinner in the restaurant and instead cook the broth at home.
You can assist your husband (wife) with household chores especially when there is a lot of work to be done.