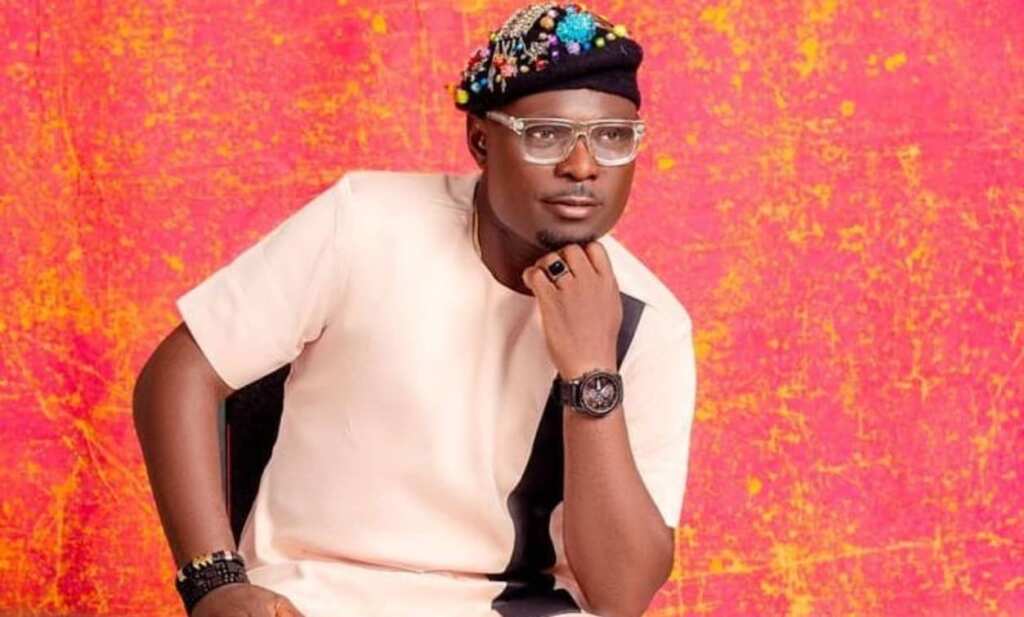 Kunle Afod is a renowned Nigerian movie director and actor. He is popularly known for “Ori Eiye” a movie which he directed. Kunle Afod is focused on producing Yoruba indigenous Nollywood movies. He is happily married to Desola and their union is blessed with four children. In this piece, we will be writing about Kunle Afod biography, age, wife, and net worth.

Kunle Iyiola Afod was born in Lagos, on October 24th, 1973. He is the first child in a family of four. Although he was raised in Lagos, he hails from Ibadan in Oyo state in the southwestern part of Nigeria dominated by Yorubas.  Kunle Afod’s siblings are Lanre Afod, Olayiwola Afod, and Adenike Afod.  He had his primary education in Lagos, but he finished it up at Ondo state. After, his basic education, he went to Jos for his secondary school education where he schooled at Command Day secondary school. Growing up he enjoyed listening to Fuji Stars such as Alhaji Wasiu Pasuma and K1 De Ultimate.

In his records, Kunle Afod has directed a movie titled “Ori Eiye”, which featured Kiitan Bukola.

Kunle Afod is married to Desola Afod. His marriage with Desola is blessed with four sons. However, Kunle has a Daughter, Angel Oyinkansola Afod, outside his marriage to Desola. He celebrates Angel’s birthday every 30th day of December.

Kunle Afod is a popular actor and movie producer in the Yoruba-movie space. he also a brand ambassador to Boundless Services, a real estate company based in Logas. Kunle Afod’s net worth is an estimated $1.3 million.