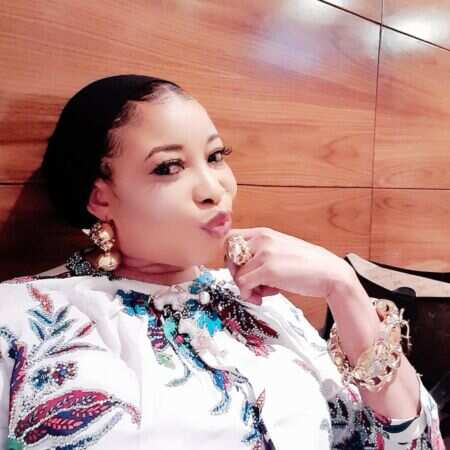 Lizzy Anjorin aka Elizabeth Aishat Anjorin was born in Lagos on the 4th of April. We cannot tell how old she is but Lizzy Anjorin is probably in her late 30s or early 40s. Her father is Oba Lamidi Adeyemi (iii). Lizzy Anjorin grew up in Lagos, where she had her primary and secondary education. She went ahead to obtain a national diploma at the Federal Polytechnics, Ilaro, Ogun State. Lizzy Anjorin had always wanted to read law, but she missed the opportunity to be admitted to the Adekunle Adjasin University in Ondo state because she delayed during the admission process. She finally got admitted into the University of Ogun State to read Transport Planning and Management.

Lizzy converted from Christianity to Islam when she named herself “Aishat”. She converted to Islam after pastors refused to bury her mother after she passed away. 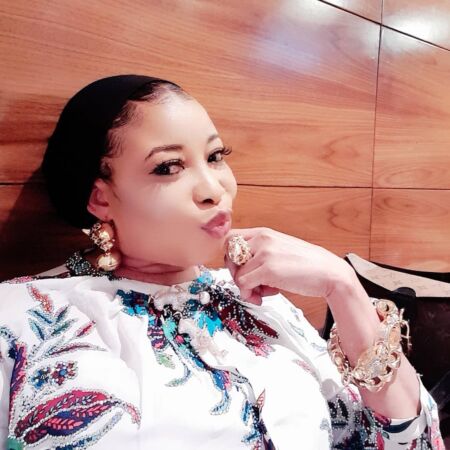 Lizzy Anjorin is a renowned indigenous actress. She joined the Nigerian movie industry, Nollywood, and has starred in several popular movies. In the first instance, Lizzy didn’t have any passion to be an actress, as she joined the industry out of fear of being poor. Some of the movies which Lizzy Anjorin has featured and produced include “Arewa Ejo”, “Lise Orise”, “Owowuni”, “Iyawo Abuke”, “Gold”, “Tolani Gbarada”, “Kofo Tinubu”, “Koko De First Lady”, etc. The first movie Lizzy produced was “Owo Naira”. The movie which received several positive reviews earned Anjorin a spot in the hall of fame.

Lizzy’s career was not without ups and downs. She got into a disagreement with an actress, Toyin Abraham on September 21, 2019. The feud was settled, thanks to the intervention of other renowned actors and actresses in the movie industry.

Lizzy Anjorin has to her name numerous awards which she has bravely won, they include;

Lizzy is a one-time single mum who got married to Jibo Morgan. She had a baby outside wedlock, sadly the father to the baby (daughter) died a few months after the child’s birth. It wasn’t easy raising the baby without her father. Lizzy’s daughter’s name is Rotimi Anjorin, and she’s 18 as of 2020.

Lizzy’s mum supported her throughout hard times till she remarried. She got married to Jibo Morgan in Lagos in a rather private wedding, where only family members were invited. Her rough background didn’t hinder her from success both in business and as an actress. 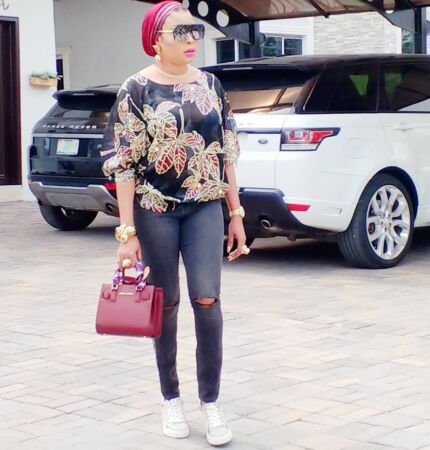 Aside from acting, Lizzy is a successful entrepreneur, she runs a fashion business, and her net worth is an estimated $1 million.