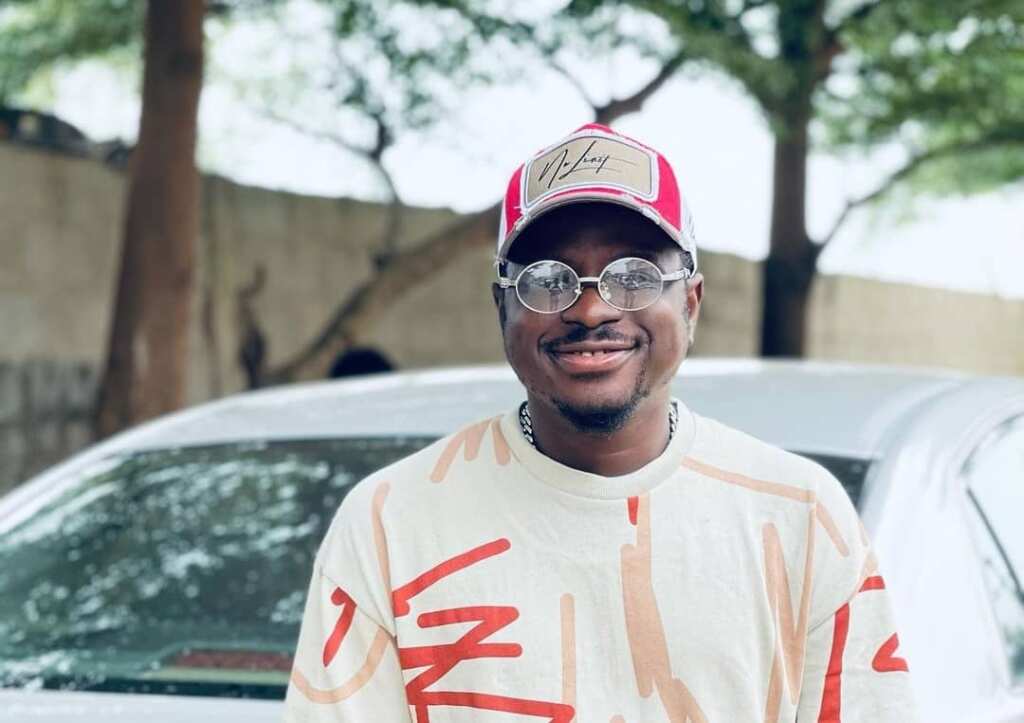 Who is Kenny Blaq?

Kenny Blaq is one of Nigeria’s most talented stand-up comedians and singers, who is already making waves at an early age. He was born on September 30, 1994, in Ejigbo in Lagos state. Kenny Blaq is the epitome of talent, his performance on the stage is never below standard or expectation. In this piece, we will be writing on Kenny Blaq biography, age, career, net worth, relationship status, and other facts about him. First, let’s look at his profile.

Kenny Blaq’s real name is Kehinde Peter Otolorin, born in Ejigbo, Lagos. He was born on 30th September 1994, alongside his twin sister whose name is Taiwo Otolorin. As of 2020, Kenny Blaq is 26, by age. Kenny Blaq’s family comprises seven children where Kenny is the last child. If you are wondering how he was born into a family of seven, then you must know that Kenny Blaq’s mom gave birth to two sets of twins. His educational background is not in records but Kenny Blaq trained at the FRCN (Federal Radio Corporation of Nigeria) training school in Lagos as a compere and presenter. He subsequently took up a role at S.M.A FM (104.7) – a radio station under SMA College, Jakande Estate, Lagos. His name “Kenny Blaq” originated from his name and complexion – Kehinde and Black.

Aside from comedy, Kenny Blaq is a musician. He released tracks that he produced at DawStudio NG. We didn’t get to hear any of his songs but his hustle and effort paid off at last. Below is a throwback picture of Kenny Blaq at DawStudio NG during his days as a singer.

Kenny is known to spice up his comedy with a song track that sends humor to his audience. He is one of Nigeria’s comedians good at that. In SMA FM, he was a musical talk show presenter. His first professional comedy was in 2008 during a rally event known as “Miss Ejigbo”, but he began getting attention in 2011 when he performed at “Calabar Carnival Laffmattaz”.

Kenny Blaq has featured in various comedy events including;

His experience in all these shows gave him the insight to host a comedy show – “The Oxymoron Of Kenny Blaq”. For his international appearances, Kenny Blaq performed at “Indigo at the O2” on 30 September 2018, in a self-hosted event titled “Kenny Blaq – ‘State of Mind'”. He also performed for “Indaba X” during “The Laughing Leopard Comedy” at Royal Festival Hall.

Throughout his career, Kenny Blaq has achieved many milestones. He has performed on foreign countries such as England and Dubai. Blaq has also received various awards and recognition, thanks to his huge contribution to comedy in Nigeria. Kenny was named the Comedian of the Year during the Middle East Africa Music Awards (MEAMA) In 2015 and 2016. The award which he won in Egypt. He also won an award of Excellence from Naija FM. Kenny Blaq’s show “The Oxymoron Of Kennyblaq” won the Best Comedy Show award at Naija 102.3 FM Comedy Awards in 2017 and 2018. Blaq was also recognized as one of the 100 most influential youths in Africa in 2018. Currently, he received the Ooni Youth Royal Award in 2020.

Kenny Blaq is not in any relationship with any girlfriend. Subsequently and he made a revelation that “finding true love is tough” during an interview with PUNCH NG. He further stated that his celebrity status made it difficult for him to find someone who will love him as Otolorin Kehinde Peter and not Kenny Blaq.

Kenny is a successful stand-up comedian with enviable achievements. He runs a campaign (M.A.D – Making A Difference) where he motivates young people to achieve their goals. Kenny Blaq’s net worth is expected to range from an estimated $300,000.