Elozonam was one of the housemates at the BBNaija reality TV show, 2019. He didn’t win the prize but he was a sure fan’s desire and a jovial creative person. He was born on 4th March 1986, in Ikeja, Lagos where he grew up. Elozonam Ogbolu’s biography reveals that he is 34, as of 2020. He celebrated his 34th birthday with his twin, Kanso Ogbolu, this month. We will look at the Elozanam’s biography and tell you majorly facts about his net worth, and his relationship with former BBNaija housemate, Diane.

Elozonam’s full name is Elozonam Ogbolu, born on 4th March 1986 in Ikeja. He was born a twin, and his twin brother is Kanso Ogbolu. Elozonam had his basic education at a catholic school and later attended secondary school at ISL – a secondary school located at the University of Lagos in Nigeria. He proceeded to Kwame Nkrumah University of Science and Technology, studying Economics.

Speaking of his relationship with Diane whom he met in BBNaija 2019 house. He said that they’re just friends although anything is possible outside the house.

I and Diane are just close friends. Although anything is possible outside the show.

Outside the house, Diane and Elozonam haven’t quenched their love yet. Diane took to Instagram to celebrate Elozonam on his 34th birthday, writing down romantic words. Speaking of what irritates Elozonam the most, he said, body odors, and talkative. 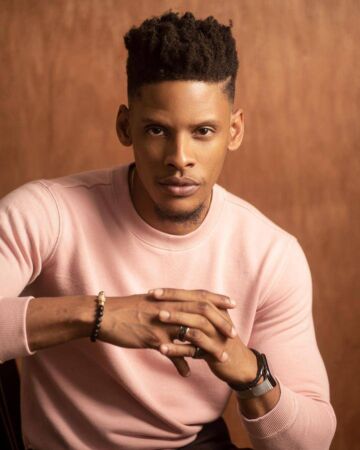 Elozanam is a movie actor, self-employed television producer, and music artist before he went into the BBNaija House in 2019. He had featured in a popular Ndani television drama series titled “Rumour Has It” and he also played a lead role in the movie, “Charmed”. Elozonam has planned to use the BBNaija prize to make a feature film, but he came out of the house 8th position.

In his artist career, Elozonamh has released several singles such as “Gone”, “Egwu M”, “Bad Chic”, and “Hug My Pillow” and an 8 track album titled “A weird mix of trumpets and Hi-Hat” which he released on 12th March 2019. His songs and album were self-produced and engineered and co-produced by Joel Godfrey. His hit track in the album was “The Garri Song”, a song which relates to the Nigerian delicacy – Garri. 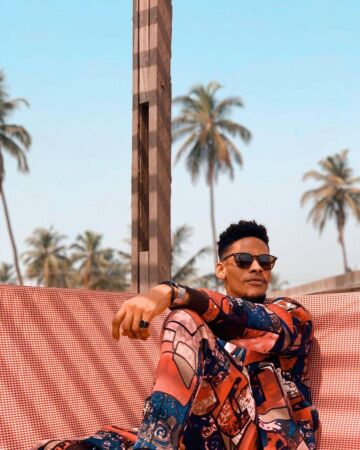 Elozonam is gradually becoming a sensation in the entertainment industry, having made several television appearances, landed TV commercials, and released some music tracks. Elozonam’s net worth is an estimated $100,000.