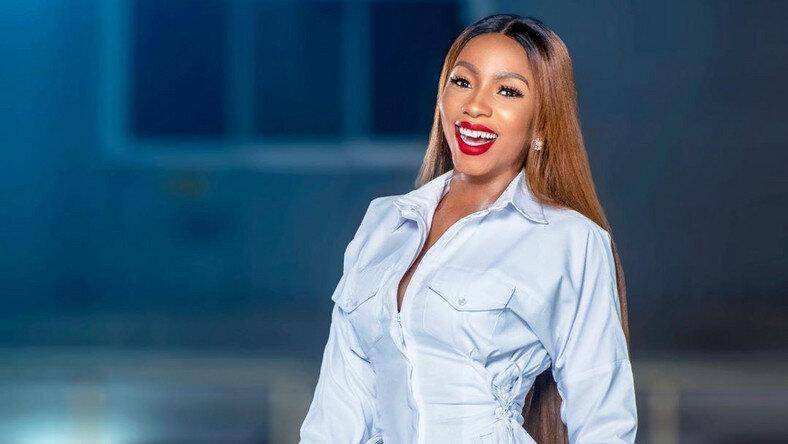 Recently we wrote about the most controversial BBnaija housemate, Tacha. This time, we have decided to write on the biography of Mercy Eke of BBNaija because you, our reader would request it after reading about Tacha, her rival. 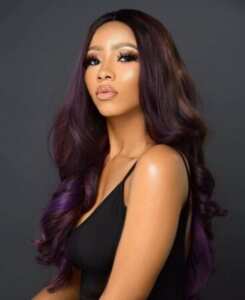 To your delight, we have written this article about Mercy Eke, one of the housemates in the recent BBNaija reality TV show. We took an intimate focus on her biography, age, real name, career, personal life, and net worth of Mercy eke of BBNaija.

After the end of 2019, the “pepper dem” edition of BBNaija, Mercy Eke who is the subject under discussion right now came first. So why don’t write about the winner of the BBnaija 2019 edition?

Mercy Eke was born on 29 September 1993 into the family of the Eke’s in Imo State, south-eastern part of Nigeria. Well, this means, Tacha is two years younger than Mercy Eke. Mercy attended Egbu Girls Secondary School, Owerri during her secondary school days before heading to Imo State University in Owerri for her tertiary education.

Mercy Eke, winner of BBNaija 2019 edition is a businesswoman, social media influencer, and Video Vixen based in Lagos. (A video vixen is a female model who appears in hip-hop-oriented music videos) According to Mercy, she loves cooking, swimming, traveling, and dancing as her favorite hobbies.

Mercy Eke being a business-oriented lady would have still craved for the BBnaija TV show even if she had 1 million in her account. According to her, she needs fame for her business which is probably a fashion brand. Mercy has revealed that she would use the 60m naira cash price (if won) to expand her already flourishing fashion brand.

Mercy was widely viewed as one of the most enthusiastic stars in the 2019 Big Brother Naija (Pepper Dem). She instantly made headlines on the opening day of the reality TV show after she wore a see-through gown to the opening event. Mercy did that to intentionally steal the show when she rocked a see-through outfit that revealed her underwear, and that made her trend on every social media platform that very night.

Mercy Eke once said that her first boyfriend was her father’s tenant. However, mercy being a hot lady in BBnaija house was on the list of every guy, but she only got attracted to Ike. Unfortunately, the relationship between Ike and Mercy was brought to a brief halt after Ike genuinely admitted that he would pick the 60 Million Naira cash price over Mercy. But the two reunited even after the reality TV show.

Currently, Mercy and Ike seem not to be dating. Mercy recently posted on social media that she is single and not searching. This is after Ike deleted all of Mercy’s picture from his Instagram account. The one-time lovers have unfollowed each other on Instagram and fans believe that they’ve separated. Adding to the tension was a picture posted by Ike on Instagram. Ike was seen in a lovely picture with Tacha, Mercy’s sworn enemy.

She confirmed that she is no longer in a relationship with Ike on 3rd November 2020. Instead, she is married to a man she addressed as Mr H. 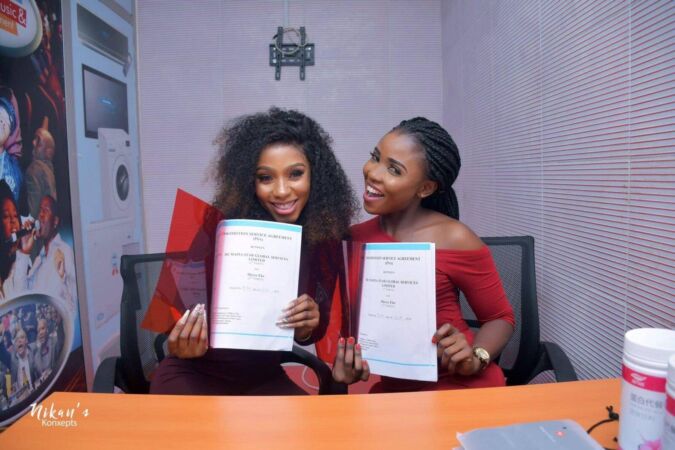 The BBnaija winner is already raking in real money after she won the reality TV show. Her net worth is not yet ascertained at the moment, but we know for sure that she landed an ambassador contract with Mapia tea. Mercy Eke was gifted a house the moment she left BBnaija, so invariably her net worth would be more than $10,000. She signed an ambassador deal with a makeup brand, Classic Make-Up USA, in 2020.

Mercy loves to t.werk, thanks to her natural endowments, and besides, she is a video vixen. She is generally regarded as the best twer,ker, and the hottest in the Big Brother Naija house. mercy has an enlarged fanbase, with up 800k followers on Instagram and up to 60k on Twitter. Mercy fought with one of her housemates in BBnaija and now we know why. She perceived Tacha as someone who is proud. When asked what irritates you most about other people, she said;

I dislike people who are proud.

And what will you do with the prize money, mercy said;

I want to start my own fashion brand or label.

Why will you be a fan favorite in the house, she replied;

I’m a fun person and I’m a sweet girl. Some people call me “Sugar”. Plus, I can be crazy!