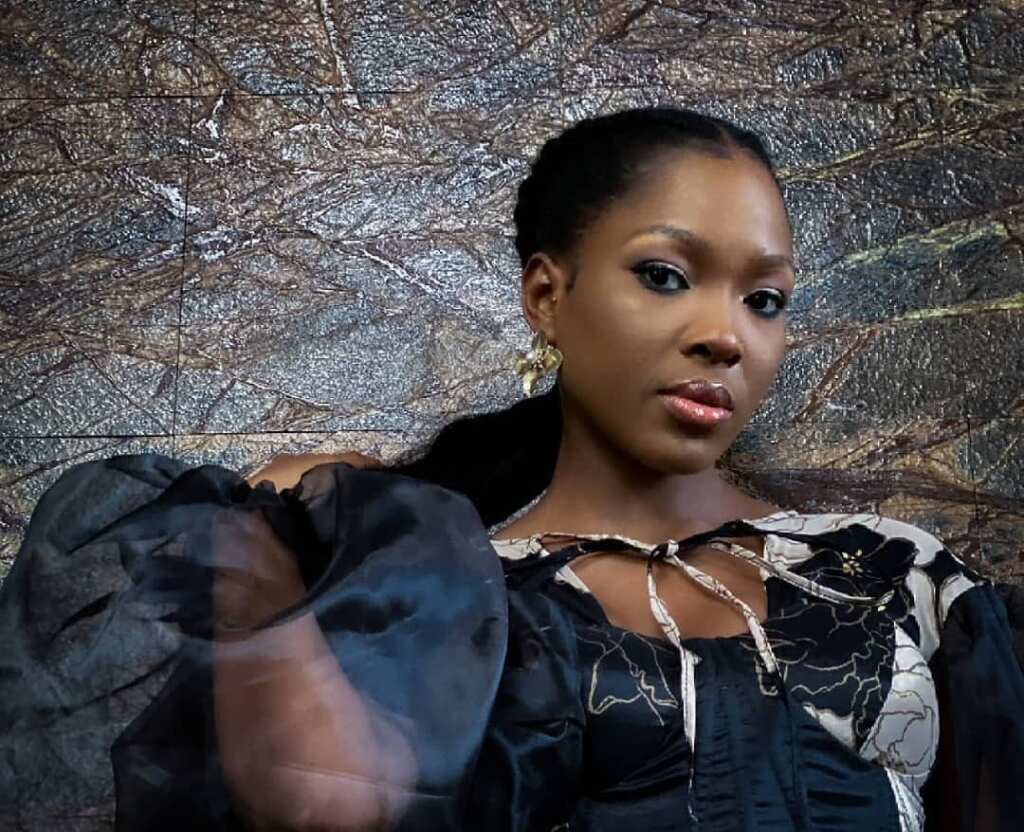 Victoria Adeyele aka Vee BBNaija is one of the housemates in the ongoing BBNaija season 5 reality TV show. She was born in London by Nigerian parents. She moved to Nigerian in 2019 to further her music career. She got the highest votes in the last count making her one of the fans favorite. For this post, we will be writing on Vee BBNaija biography, her age, and net worth. We will also write about her stay in the BBNaija house.

Victoria Adeleye who is popularly known as Vee after she made it to the BBNaija TV show is 23 years old as of 2020. She was born on 19th August 1997 in London, UK. She is the firstborn of her Nigerian parents but moved to Nigeria to pursue a career in music. She completed her primary and secondary education in London, UK. She halted her education to pursue a career in the music industry.

Vee is currently not in an amorous relationship, her last one lasted for only three months. However, Vee is bound to find love during her stay in the BBNaija house. She is already entangled to either Neo or Biggie, other BBNaija housemates.

Victoria is an aspiring musician with a promising future in the music industry. The southpaw musician dropped her education at the college level so she can pursue a career in music. According to Vee, she wasn’t happy spending about 9000 euros in school only to hate her course.

Vee goes by the stage name Veeiye for her music career. In 2016, She recorded her debut single, Ecstasy, featuring Afro B. The BBNaija reality TV show housemate has performed on stage with Nigerian artist, Ladipoe. She also performed at the Palmwine Music festival which was held on 28th December 2019, at Muri Okunola Park. She has featured several artists in the singles which she has to her credit, some of her singles include;

In 2018, Vee’s music streaming count reached 1 million and was listened to in more than 60 countries. She admires top artists in the Nigerian music industry, such as Falz and Adekunle Gold.

Victoria’s net worth is not yet estimated as of the moment of writing her biography.